Home > News > How to refit a yacht to accommodate a submarine

“Being a refit specialist is definitely underestimated,” says Daan Balk, owner of the Netherlands' Balk Shipyard, who, after a lifetime in the family business, was recently approached with a refit request he’d never received before. This October, Balk and his team are being put to the test by upgrading the 31-metre explorer yacht Sandalphon with an all-new two-person submarine. 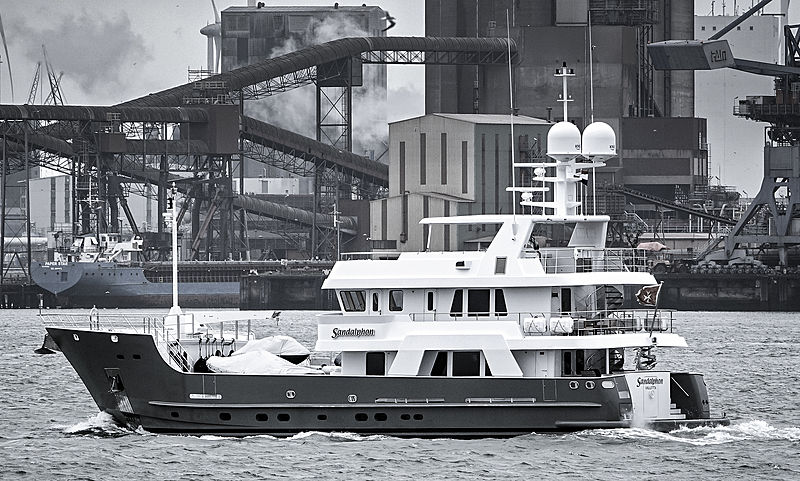 Photo: Kees TornSandalphon’s owner first came up with the idea to put a submarine onboard after spotting a similar model during the Monaco Yacht Show in 2019. One year later, he returned to the Balk yard to ask that his superyacht was adapted to accommodate a Nemo submarine by U-Boat Worx in time for his winter trip to the Baltics.

Now with their new, bigger and better facility taking shape, Balk Shipyard are broadening their horizons and list of refit services. With submarine installations being one of them, SuperYacht Times discussed with Balk how they plan to get the submersible on board. 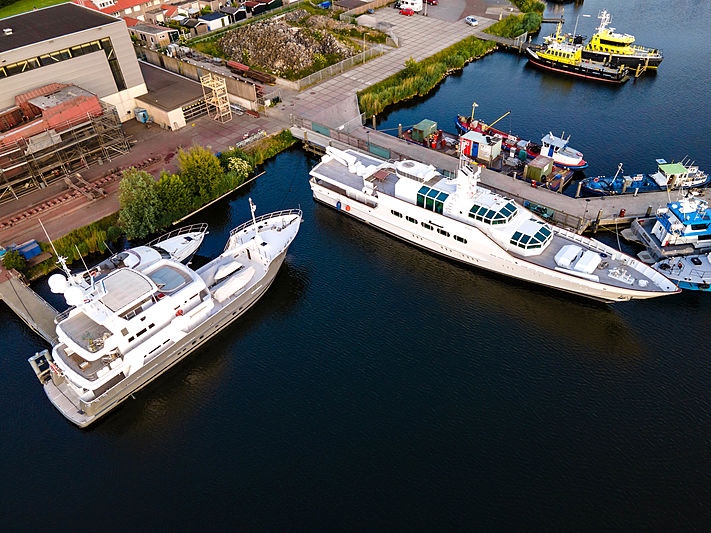 First of all, the team of naval architects and refit specialists need to make an initial assessment as to whether the yacht is suitable for a submarine integration. For the owner of Sandalphon, his ideas were quickly approved as the yacht had previously been lengthened by 4 metres at the Balk Shipyard five years prior, leaving plenty of space for the new submarine alongside the existing two tenders, Jet Skis, waverunners and Seabobs. Plus, by working alongside long-term partners Azure Yacht Design & Naval Architecture, the team at Balk were able to expertly study and recalculate the stability of the yacht given the additional weight and reconfiguration. 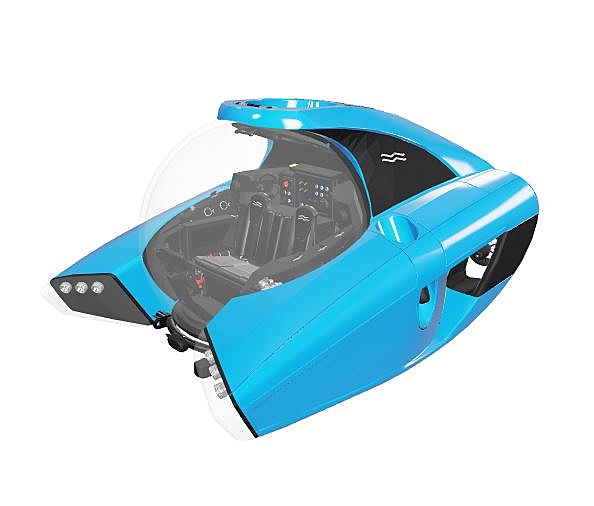 The crane onboard Sandalphon was suitable for handling the yacht’s tenders and toys, but was deemed unfit to carry a submarine. With a new and more robust crane due to be fitted, the refit team devised a plan to recalculate the whole structure of the superyacht. Once the bulkheads are reinforced and the main deck is reconstructed to accommodate the heavier base, the new crane will be able to lift, carry and deploy the submarine.

A U-Boat Worx submarine comes complete with diving compressors, air tanks and battery chargers - all of which need to be integrated and carried onboard. As well as the necessary safety kit, one of the yacht’s tenders will be outfitted with communication systems, so the submarine can be contacted whilst the tender is on the surface as its safety guardian and cruising companion. 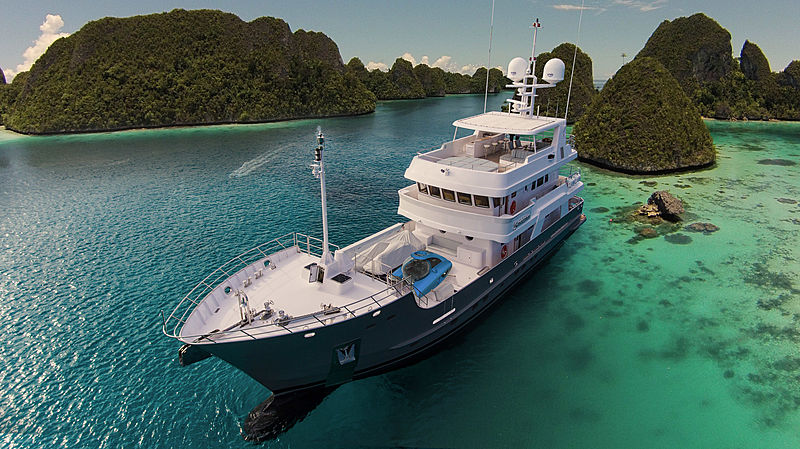 Work towards the delivery

With a four-month time-frame to refit Sandalphon, Balk Shipyard has already conducted the necessary studies, recalculated the yacht’s specs, drawn up the new designs and detailed engineering plan, and has all the equipment on standby. Once completed, the submarine’s thick glass bowl is tested in England and the fully-completed submarine is to undergo intense trials in depths of up to 100 metres. Then, all that’s left is for the crew to obtain their operating licenses to run the sub. 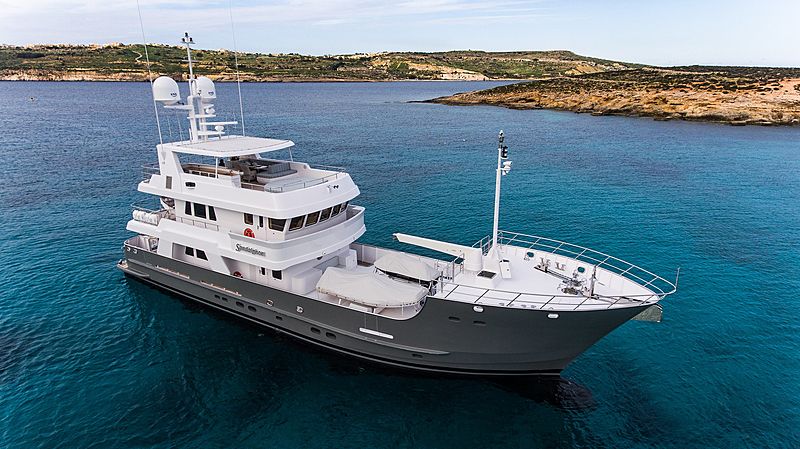 Being a refit specialist requires finding new ways of thinking and a flair for problem-solving - traits that Balk and his team employ time and time again to succeed on even the most demanding project. Now, with a full order book and four refit projects in the shed, Balk Shipyard is looking forward to continuing its 220-year heritage as one of Netherlands’ most long-standing refit yards. To find out more about its services, contact the yard directly via the information below. 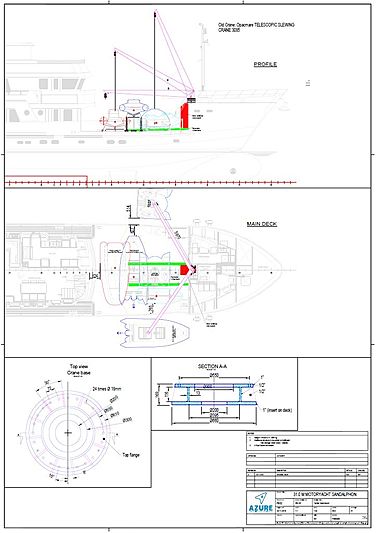 How has the refit market fared during the corona-crisis?