Over the past weeks, with many work-at-home movements encouraging people to keep human interaction at a minimum, many are faced with new work environments as a reality of the current global health situation. But what if your office happens to be a superyacht? As the global COVID-19 pandemic forces governments to implement stricter lockdown measures, we check in with crew members to see how this outbreak is affecting their life living and working on the high seas. Captain Mark Delstanche gives us the lowdown on what life is like on board the 73-metre CRN motor yacht Yalla at the moment, plus details of his preparations to be the first person to row across the Atlantic from New York to London. 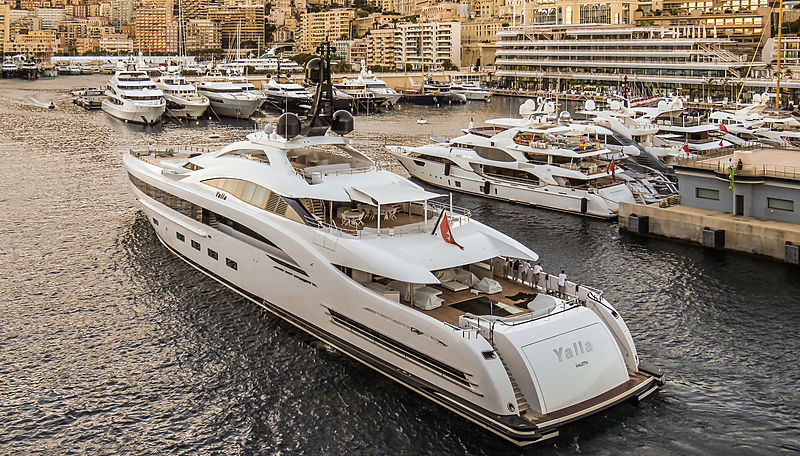 Photo: John SolteszWhat is your current location and what measures have been put in place in your area related to the spread of COVID-19?

We are currently in La Ciotat and are adhering to French Government guidelines. The crew are having to stay close to the yacht in groups of no more than two and leave only for exercise or to get essential supplies.

We have just received a set of COVID-19 testing kits so that any new crew coming to the yacht will be tested by a crew member wearing PPE on the dock prior to boarding. The test only takes 10 minutes so is no hardship. Crew’s temperatures are monitored twice daily and no crew are allowed to come in contact with anyone other than their own crew members. 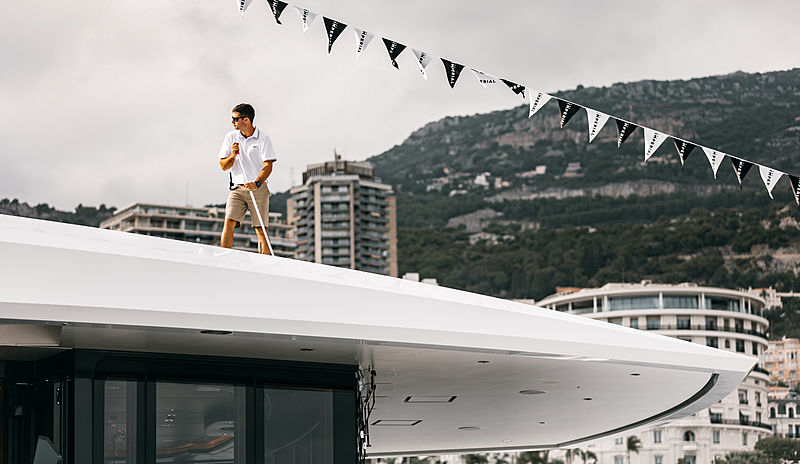 Photo: Charl van Rooy / SuperYacht TimesHow has the outbreak affected crew life on board? Are there any new regulations crew have to comply with?

Though obviously movements are very restricted, the lockdown hasn’t been without its positives. We tend to always rush in a never-ending cycle of finishing a season, packing up, unpacking and preparing to go again with a bit of a yard period in between with little chance to take stock. The restriction of movement and the inability to have the owner on board has meant that we have had time to catch up with all of the little jobs that we’ve been meaning to do but have just not found the time to get to.

Crew life on board is also not without its benefits. Most of the crew have used the time to do some exercise or learn a new language. I have noticed they have stopped going to their cabins to stare at their phones at the end of the day and instead, prefer to hang out in the crew mess, play cards and board games and come up with other entertainment such as a quiz night. It is a good way to learn how to stop worrying about the things that you can’t do, embrace the things that you can and look for the positives. 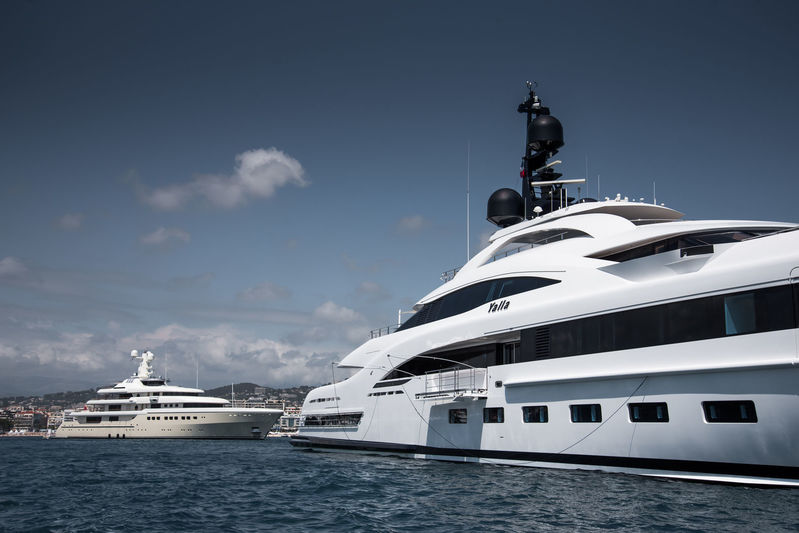 Nobody really knows. The owner is very keen to get on board so I am sure that as soon as the current restrictions are eased, it will be business as usual for us. 11 May has been set as the date in France when the restrictions will be reduced but how it will affect us is still, of course, unclear.

Life on board with the guests may be very different. Firstly, if all restaurants and bars are to be the last businesses to reopen it will have a massive impact on guest activities, as enjoying time ashore forms a great part of what our guests like to do. 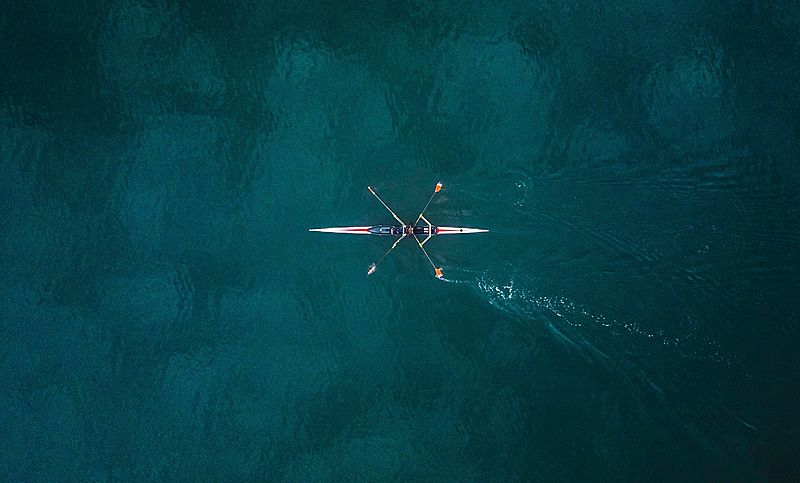 Photo: Jaanus JagomägiIs there anything else you are looking forward to?

I’ve been a keen adventurer for the past 15 years and a rower for the past 30 and so whilst in my tent at the Everest Base Camp in 2010, I was wondering what to do next when I decided to row an ocean solo. Originally the idea was to row the ‘trade winds route’ from the Canaries to the Caribbean however, having completed a row to the Magnetic North Pole in 2011, I decided to aim for something a bit tougher that had not been achieved before.

I’m hoping to complete the row in 100 days, however, I’m preparing for it to take anything up to 150 days as conditions in the North Atlantic are changeable at best and being in a boat that’s only travelling at 2 knots doesn’t give me many options of getting out of the way of adverse conditions. The concept of the boat I will be using is a bit different to most ocean rowing boats as effectively it is a rowing machine with a propellor! I’m hoping to carry out sea trials and extensive testing along the South Coast of the UK this summer.

I’m rowing for an ocean plastics charity called Plastic Ocean Project. I’m hoping to make some money for them and we’re currently working together to look at the feasibility of taking samples for them for the duration of the voyage. My website will be up and running soon!

Video: Crew life on board the charter yacht Seven Sins