Over three decades after Fabio Perini acquired a green-field site in Tuzla, Istanbul, and set up a shipyard to build and assemble his hulls and superstructures, Yildiz Gemi has officially been handed over to new owners. Habas Sinai ve Tibbi Gazlar lhtihsal Endüstrisi A.S., a leading producer of industrial and medical gases and distributor of LNG and CNG in Turkey, does not intend to resume the construction of yachts. 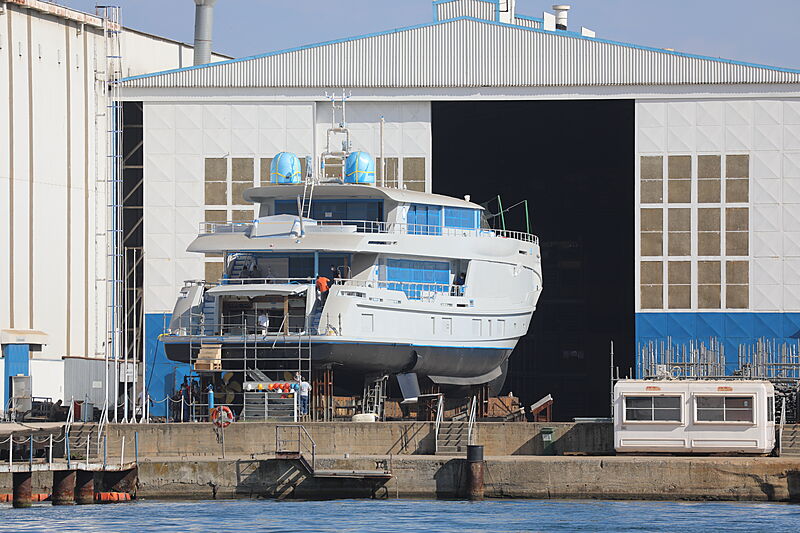 Photo: Fatih Takmakli / SuperYacht TimesBeginning in 1987, Perini Navi built 55 yachts at the Yildiz Gemi yard, including sailing yacht Maltese Falcon and sailing yacht State of Grace. More recently, the motor yachts Sunrise and M55 were also built there. Originally valued at €13.5 million, the facility was acquired for over twice that figure. 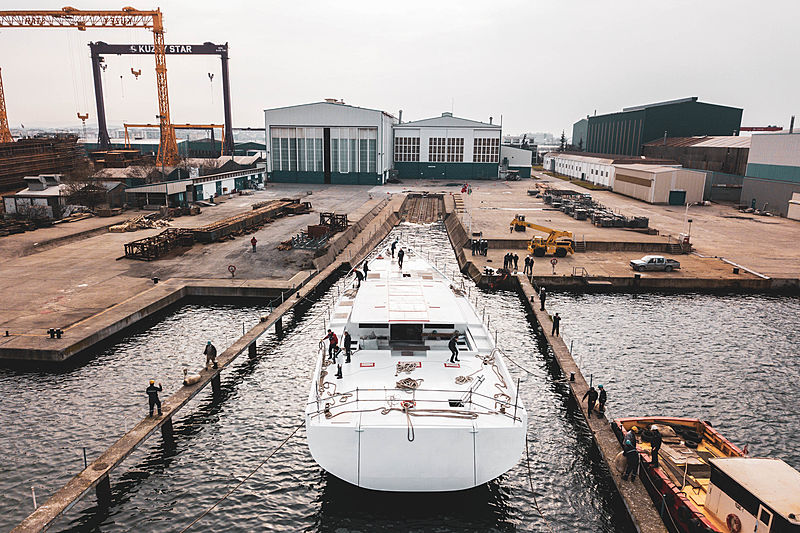 Photo: Perini Navi“The sale marks the end of an era, both for Perini Navi and myself,” former Yildiz Chairman and CEO Burak Akgul told SuperYacht Times, obviously moved by the occasion. 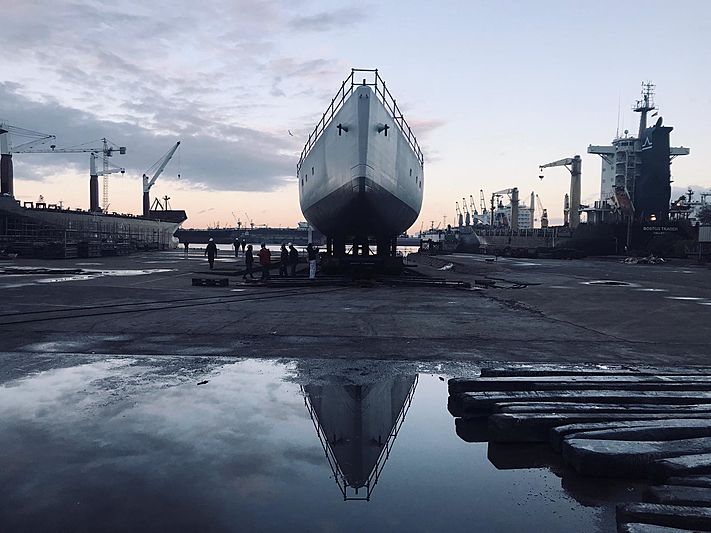 Photo: Justin Ratcliffe / SuperYacht Times“As outgoing Chairman of the ex-Perini Yildiz Gemi, which has been a part of my professional life for 33-plus years, I would like to thank all the stakeholders who have contributed to creating the Yildiz Gemi we know,” Akgul continued, listing the likes of Fabio Perini, Giancarlo Ragnetti and Tom Perkins in his statement, but also subcontractors, supplies and the yachting media. “With fond memories, my very sincere thanks to everyone who may have held Yildiz Gemi in their regard to date, but as the yard sets a course for its future under new ownership, I would like to extend my very best wishes to the new owners for the future.” 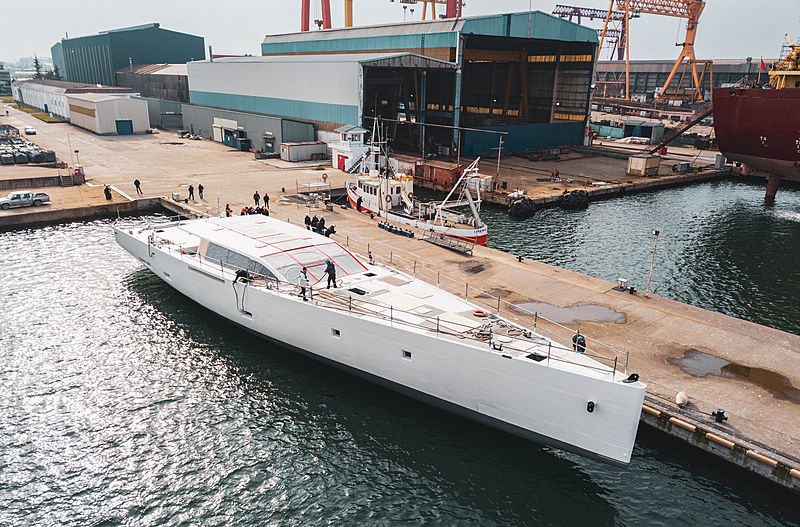 Photo: Perini NaviPerini Navi was officially declared bankrupt at the beginning of 2021 when a restructuring plan presented by the Tabacchi family through its holding company Fenix was rejected. Since then there has been much speculation about the future of the iconic Italian brand and its assets are expected to be sold off by auction. The sale of Yildiz Gemi marked the first stage of this process and various interests in Italy, including Sanlorenzo, Ferretti Group, Palumbo Superyachts and The Italian Sea Group have expressed interest in the Perini Navi facilities in Viareggio and La Spezia.