Yacht X Tender, a division of Dutch shipyard Lynx Yachts, have announced that construction of the first hull of their 20 metre yacht support vessel is on schedule for a launch next month. The yacht is currently completing final painting phases and power plant installations, and is expected to be deliverable to her client at the end of July where after she will be on display at the Monaco Yacht Show in September later this year (images taken in April 2016). 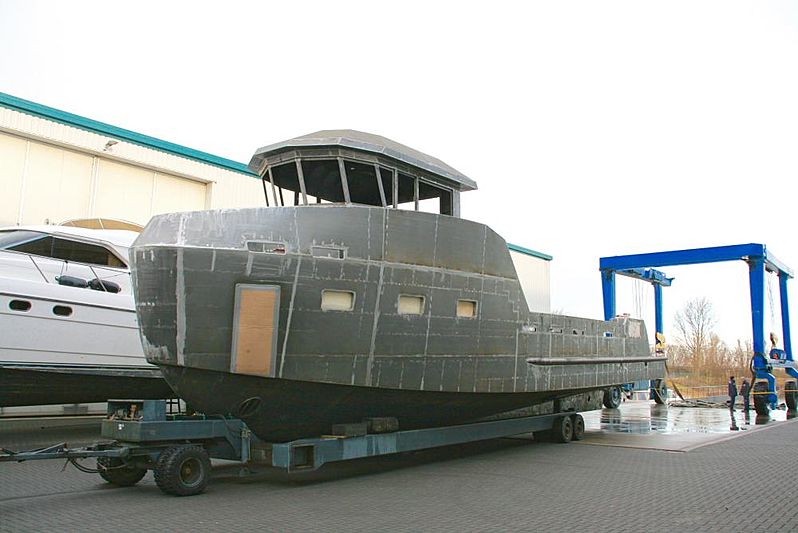 Built in steel, the YXT 20 support vessel has a spacious 45 square meter deck and additional toys requested by the owner of the mother ship. Compared to the 24 meter model that was launched in 2014, the YXT 20 has a more traditional bow and the stern beach club is fixed, unlike the folding unit on the 24 metre version. The interior is designed by Frank Darnet Design with Diana Yacht Design responsible for the exterior. 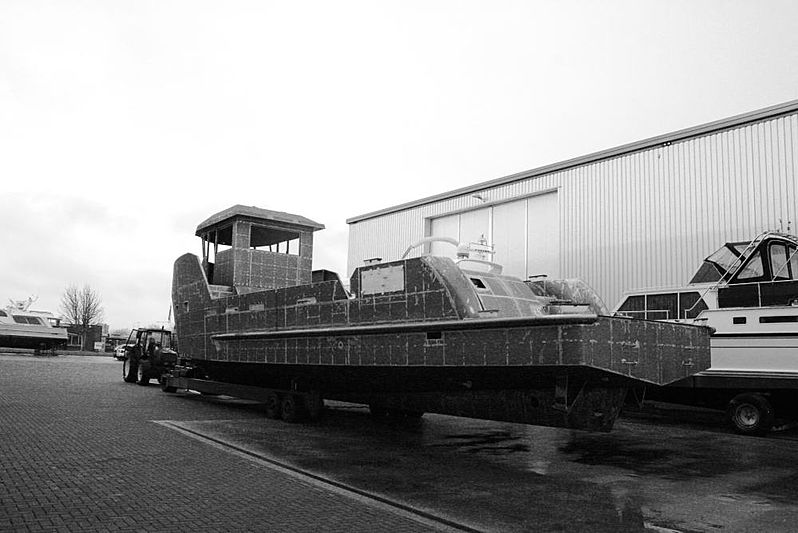 On board accommodation consists of four-person crew quarters with a galley, laundry space and generous storage areas completing the interior amenities.