Sanlorenzo Spain has announced the sale of both the 34.1-metre yacht I and the 31.7-metre Zulu. Director Alan Gulliver represented the seller and the buyer in both sales.

Built in GRP by Sanlorenzo in 2010, Zulu features an exterior by Francesco Paszkowski and interiors by Rodolfo Dordoni. Her first owner redesigned the forward main deck, to provide a well-appointed dining area for entertaining up to seven guests, all of whom can be accommodated across four staterooms. 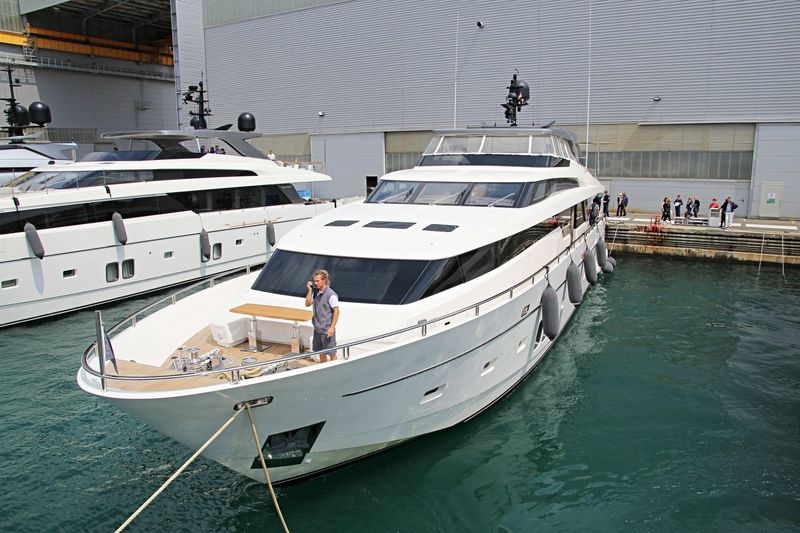 Photo: Merijn de Waard / SuperYacht TimesZulu was the first hull of the Sanlorenzo SL104 model, which later became known as the SL106 model. Over thirty units of the model have been built and delivered to date. Thanks to twin MTU 2,435hp engines, Zulu is capable of reaching top speeds of 29 knots and is fitted with a zero speed stabilisation system. 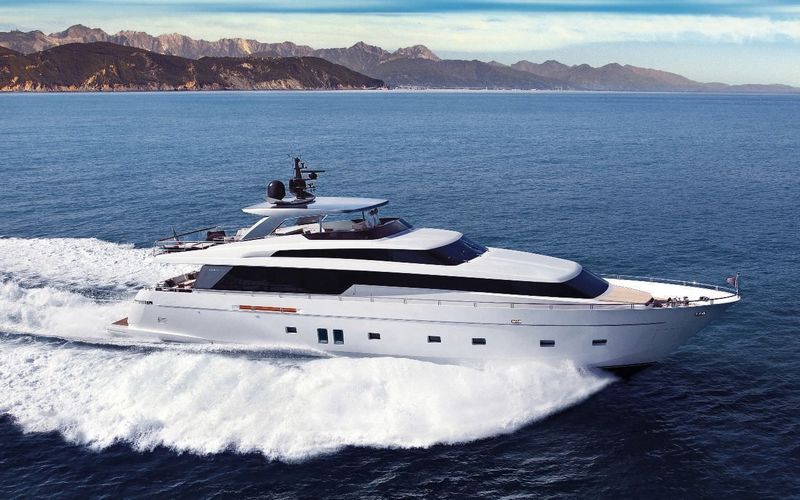 The 11th hull of the tri-deck Sanlorenzo SD112 model, I, was initially sold to a Sanlorenzo Spain client as a new build. and was delivered to her first owner in 2017. Featuring exterior styling by Francesco Paszkowski, I can accommodate up to ten guests across five staterooms, including a main-deck owner’s suite. Guests can enjoy a spacious sun deck, a bar and Jacuzzi and be tended to be a crew of five. 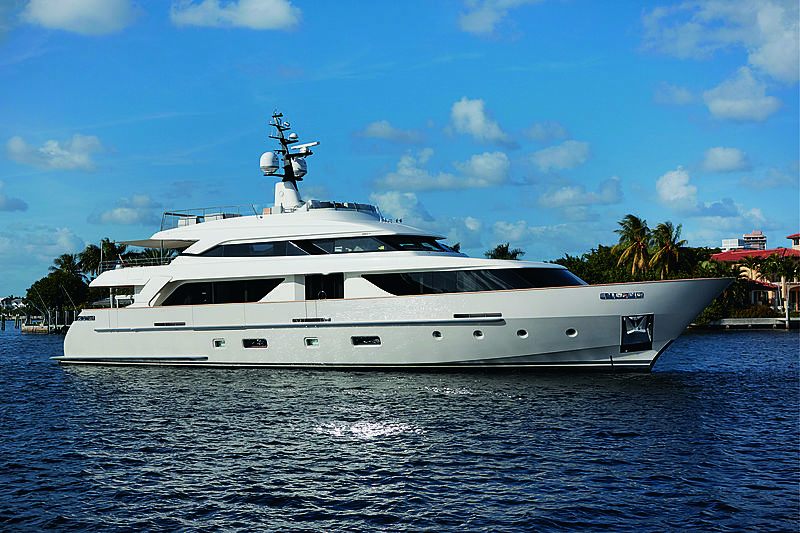 17 units of the Sanlorenzo SD112 model have been delivered to date, with a further two units in construction. I can reach a top speed of 15 knots when powered by her twin MTU 1,224hp engines and when cruising at 11 knots, she can reach an impressive range of 2,600nm. 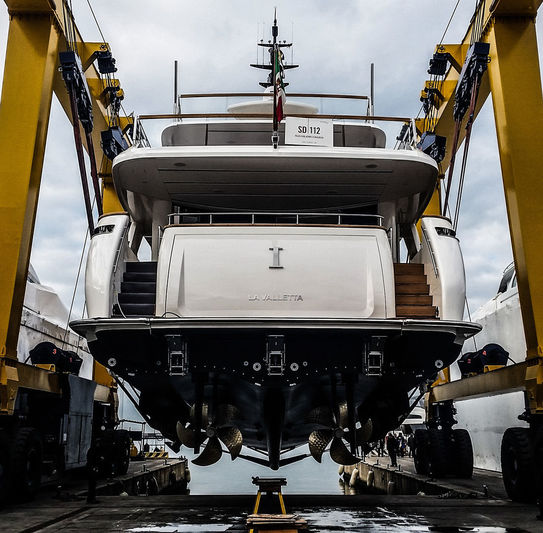 More information about Sanlorenzo yachts for sale can be found here.