So So Nice Yacht

On the ranking of the largest yachts in the world, So So Nice superyacht is listed as number 8455th. She is the 56th-largest yacht built by Astondoa. The owner of Astondoa AS8 yacht So So Nice is shown in SYT iQ and is exclusively available to subscribers. On SuperYacht Times we have 14 photos of yacht So So Nice, and she is featured in 2 yacht news articles. 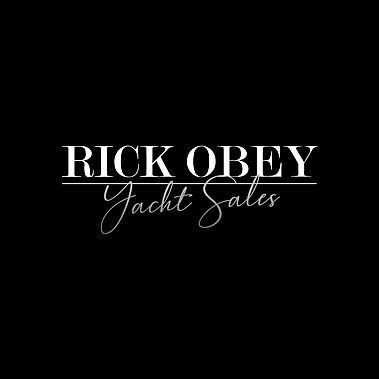 On board 25m So So Nice: Astondoa's first AS8