The largest Maltese-flagged superyacht arrived in her home port this week as the rebuild project of the 106-metre motor yacht Dream came to an end after nearly a decade. 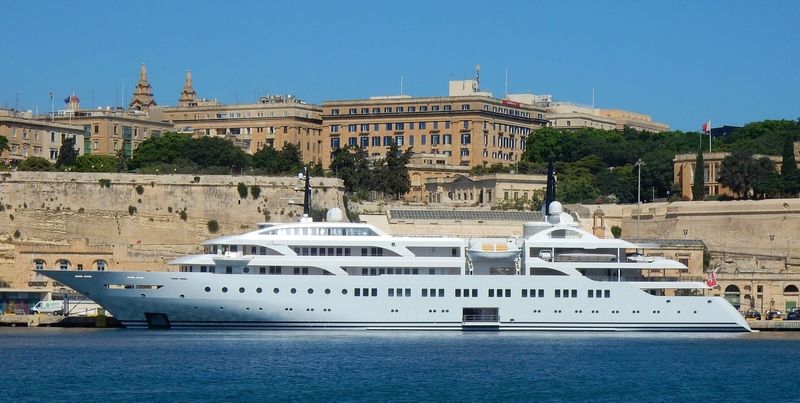 Dream started life as a passenger vessel built by the Turkish shipyard, Halic Tersanleri. It was in 2008 when design studio Giorgio Vafiadis & Associates first unveiled a new design of the project with initial estimates indicating that the yacht would be completed by 2011. It was only in 2013 that the project was heard from again when CQS from Milan announced that the studio was in charge of the design of the yacht’s interior under the project name Poseidonos. 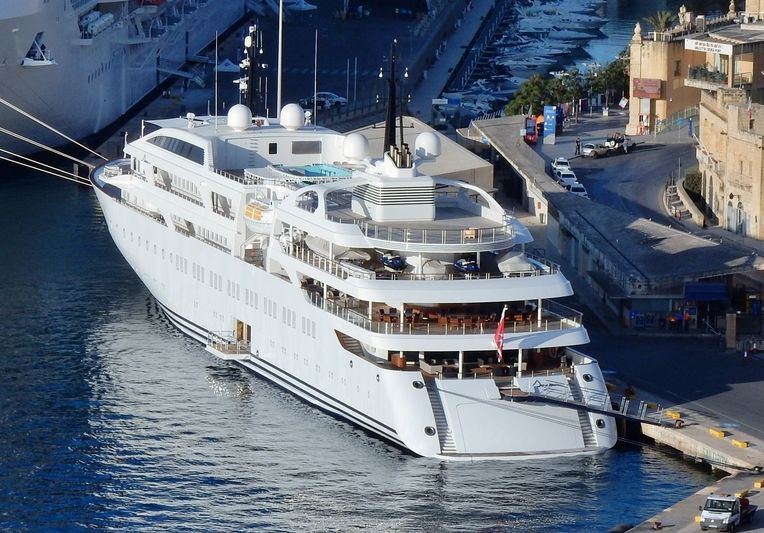 In March this year, the vessel was seen conducting tests at sea for the first time after the lengthy shipyard period, indicating that the project might finally be at an end after nearly 10 years. 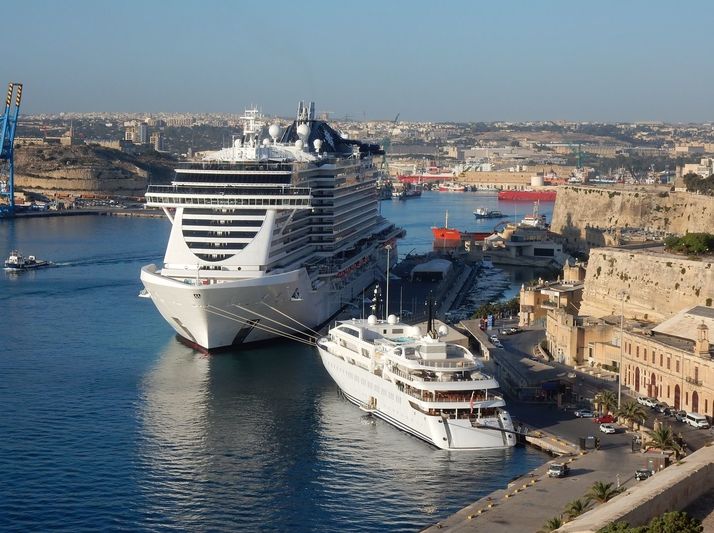 The project has been a lifelong ambition of the owner, and in a video released by a local Maltese news network today, he gives viewers a glimpse into his new home which he is planned to cruise around the world with.