Earlier this week, the new 109-metre Oceanco Y720 superyacht project currently under construction in the Netherlands was moved from the Dutch builder’s newly acquired shipyard in Zwijndrecht to its outfitting facility in Alblasserdam where the project will be completed by 2021. The project is being overseen by Wright Maritime Group who are working as owner’s representatives during the build. 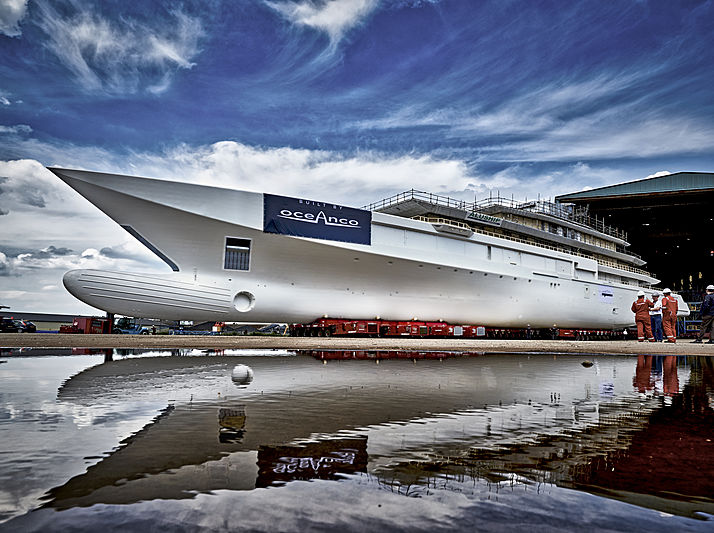 Oceanco Y720 is the design work of Sinot Yacht Architecture & Design who is behind both the exterior and interior design of the vessel while Lateral is responsible for the project's naval architecture. The final product is said to be characterised by large glass surfaces with the main deck, bridge deck and upper deck all wrapped in full-height glass windows. The advanced propulsion system onboard was developed by Oceanco and Lateral Naval Architects.

In addition to Y720, Oceanco is also currently building the 117-metre project Y719 as well as a 125-metre vessel that is to become the longest yacht ever built in the Netherlands when she is completed in 2022. 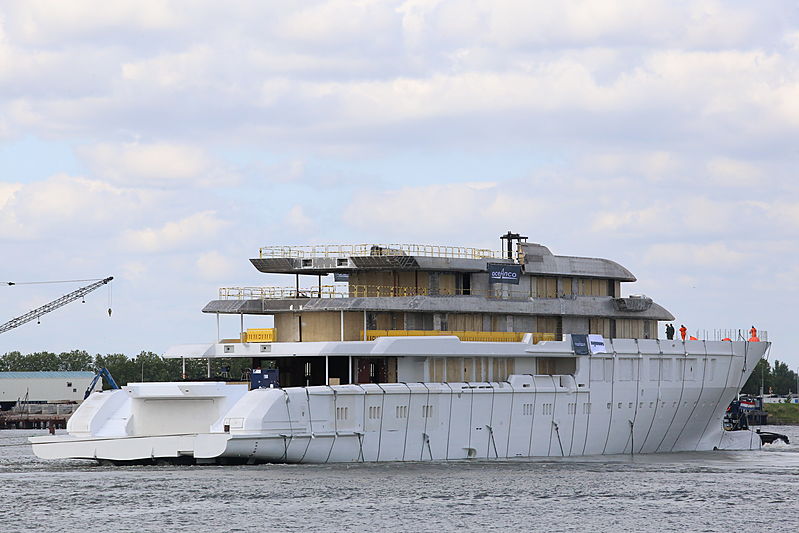