The 25.15-metre yacht Blue Quest II has been sold, with negotiations headed by Edouard Vignal of Ocean Independence, who represented the seller, and Alain Tanguy of Five Seas Yachts, who introduced the buyer. 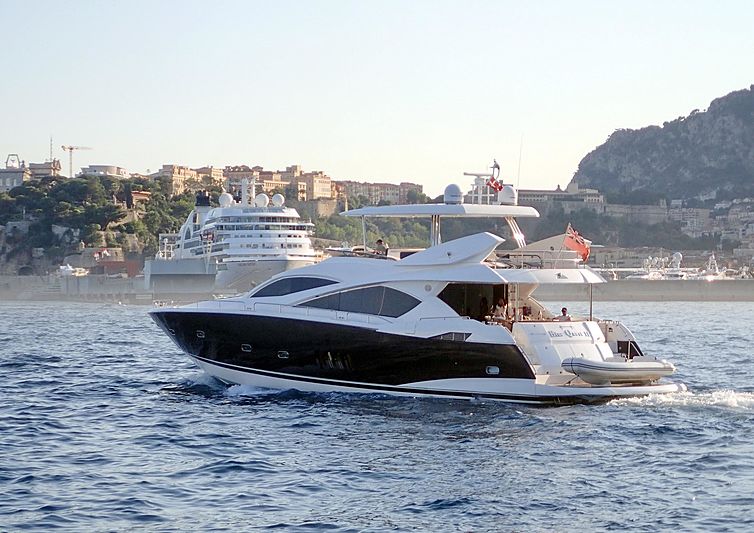 Blue Quest II was built in 2005 by Sunseeker Yachts as part of its popular Sunseeker 82 series. Her interior and exterior was designed in-house by her builder, Sunseeker Yachts, while Don Shead Yacht Design completed her naval architecture. She is constructed with a GRP hull and superstructure.

The flybridge yacht accommodates as many as eight guests across four staterooms and is operated by a crew of three.

Performance-wise, Blue Quest II sports double MAK diesel engines with a combined 3,100 horsepower. She reaches a top speed of 33 knots and a cruising speed of 25 knots.