The 33-metre superyacht Nauta has been sold after two years on the market. The deal was concluded by David Legrand of Fraser who represented the seller and introduced the buyer. 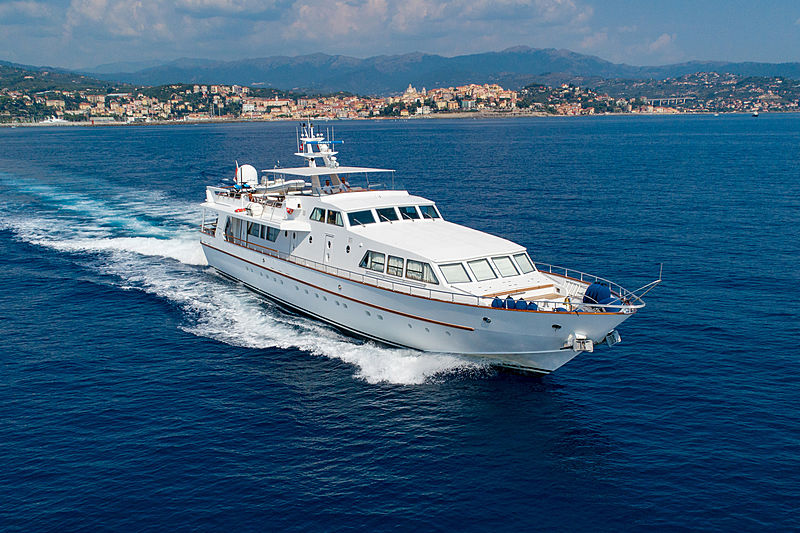 Nauta was built by Baglietto in 2001, who also penned her vintage exterior lines, interior design and naval architecture. The all-aluminium superyacht underwent a refit in 2019, which included a new paint job, zero speed stabilisers and an updated audiovisual system, among other upgrades. The 213 GT superyacht can accommodate as many as 10 guests across five staterooms, which consist of an owner’s suite, one double and three twin staterooms. Nauta is operated by a crew of six.

The two-deck  superyacht features an al fresco dining area on her aft deck as well as a lounge area and tender storage on her flybridge. 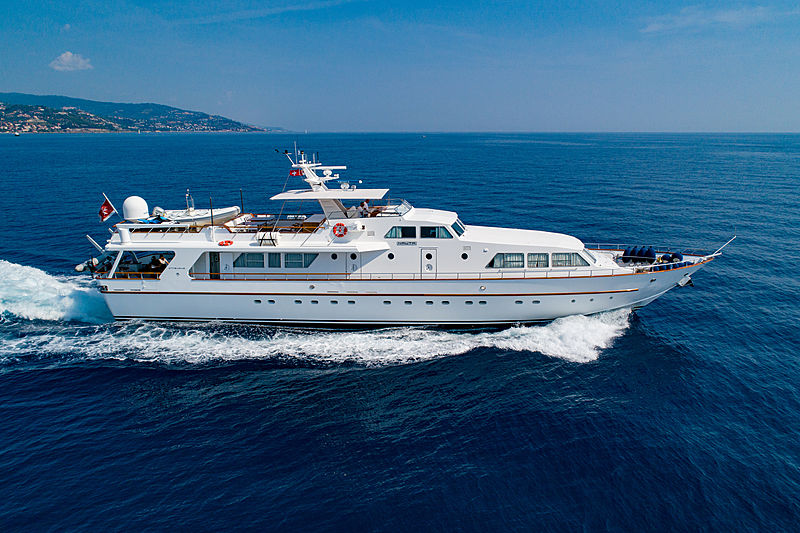 Sold: 46m Baglietto yacht Only One sold and renamed Medially