Baglietto kicked off the second day at Monaco Yacht Show with an all-exclusive preview of its latest project: B-Zero. B-Zero marks a new era for sustainable yachting, an era defined by a new fuel source: seawater. Leading the conference was the new CEO of Baglietto Diego Michele Deprati alongside Fabio Ermetto, CCO of the company. 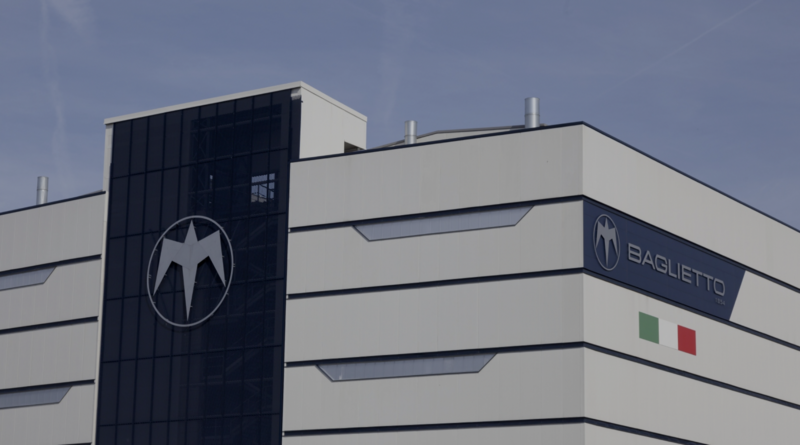 The project’s primary objective is to increase the electric cruising range of vessels in zero-emission. It does this by integrating fuel cell technology on a hybrid or diesel-electric platform onboard Baglietto yachts. The B-Zero system uses filtered and deionised seawater to produce hydrogen with 5.0 degrees of purity at a maximum pressure of 35 bar through a system of AEM-type electrolysers. These electrolysers are powered primarily by renewable sources to produce as much “green” hydrogen as possible. This will all be done with zero pollutants and zero noise. It will also be guaranteed by the RINA Classification Society, which will follow and validate every step of the process. 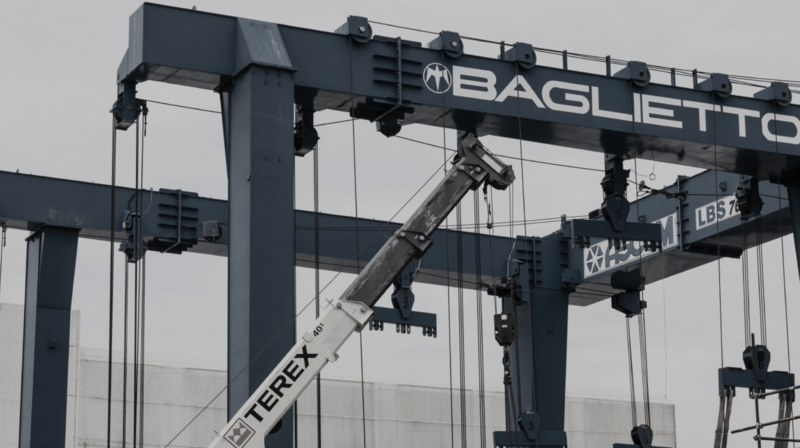 In simpler terms: Baglietto has found a way to advance hybrid technologies to such a state where zero-emissions travel is possible. Power will initially be generated by solar panels fitted to the roof of the superstructure to provide enough energy to produce hydrogen from purified seawater, which in turn powers the vessel. 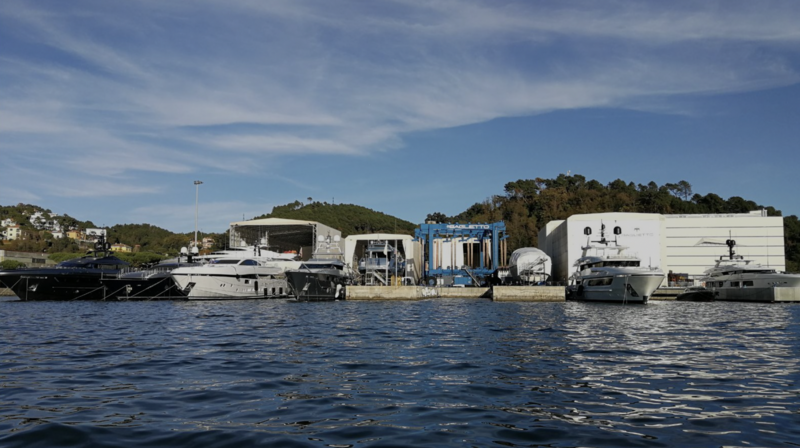 “In 1874, Jules Verne wrote: ‘Water will one day be fuel. Its hydrogen and oxygen, used separately, will provide an inexhaustible source of heat and light,” CEO, Diego Deprati, said. “Almost 150 years later, that day has come and Baglietto wants to be a major player in this process.” 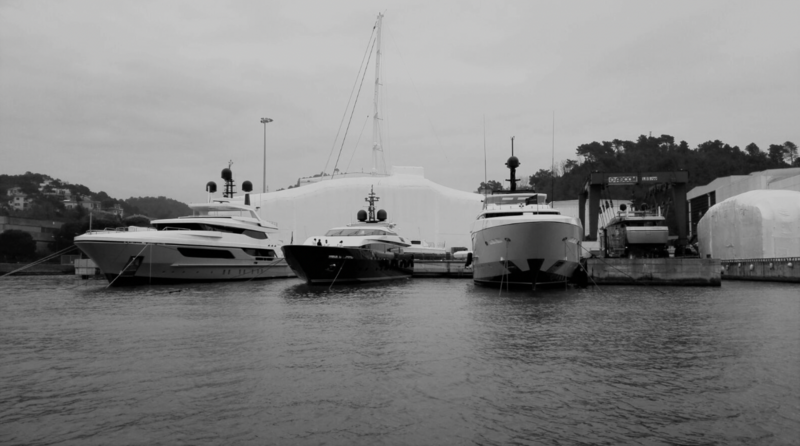 The B-Zero project confirms the new image and philosophy that the top-level shuffle has brought to Baglietto. In May of this year, the marque announced that it is not just committed to the heritage and name of Baglietto but that it is now also championing the values behind its distinctive ‘blu Baglietto’ palette.

“Blue is not only the colour of the sea,” Diego Deprati, explain then, “but it is also the colour of preciousness, distinction, prestige, reliability and it is the one that best represents the principles to which we have always been faithful in our history and which have guided the path of growth and consolidation of our brand.” 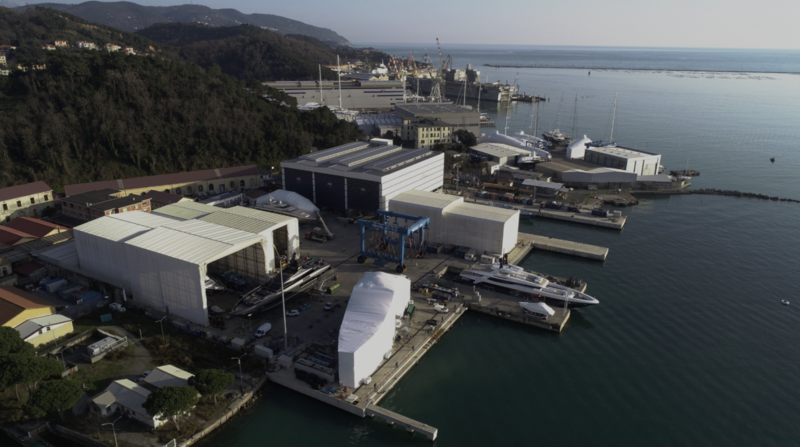 This is the first B in Baglietto’s new value system, and the company is set to produce a fully functional 1:1 scale prototype to be showcased in its shipyard next year. Project B-Zero will then be applied to the yachts to be delivered in 2025. Baglietto has been flanked by a force of first-class Italian energy specialists to help actualise this project and to drive the brand to "be green" and “B-Zero”.

“It has been an exceptional year,” noted Fabio Ermetto. “We have reorganised the company, replaced important members of the management team and redesigned our production range - and the market has acknowledged our effort and commitment, rewarding us with important sales and international recognition, all of which we are very proud of.”