Home > News > Not Dead Yet: A new life for motor yacht Llys Helig

Although the title may sound like the introduction to a Peter James novel, it refers to the remarkable survival of an almost 100-year-old motor yacht that has recently been salvaged at Burnham-on-Crouch, Essex, United Kingdom.

It is unusual to report positive news when it comes to elderly yachts in poor condition, but this case offers an exception. To fill in the background to this yacht, the Llys Helig was built in 1922 by J.I. Thornycroft & Co. of Southampton, England, for W. Ernest Corlett. 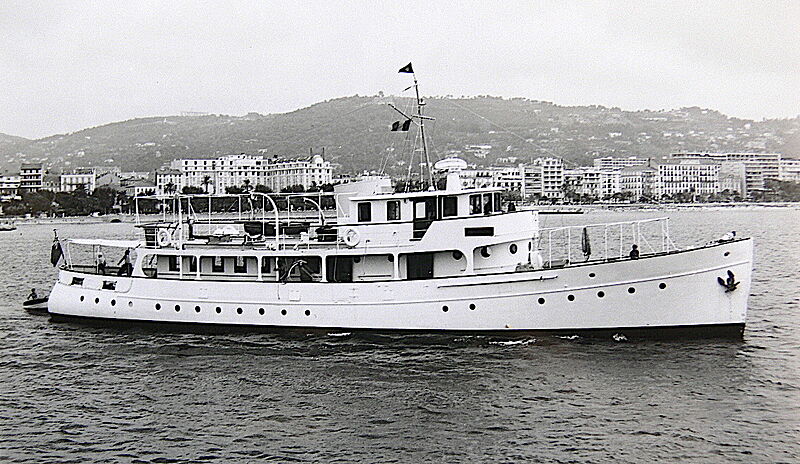 Photo: Malcom Wood Yachting ArchiveIn terms of specs, the yacht measured 32.73-metres with a 5.82-metre beam and a gross tonnage of 157. Designed by A.T. Wall, the vessel was originally fitted with twin oil engines by Plenty & Son of Newbury and was constructed from steel, with a steel and teak superstructure and pine decks.

Fast forward to 1962, the yacht changed hands for the first time in 40 years after being sold to G.K. & A.M.G. Galliers-Pratt. The vessel was then altered and modernised, with the addition of an extra deck to her superstructure. In the meantime, her original engines had also been replaced twice with Gardner diesels.

These owners kept her until 1965, when she was sold to G.H. Bainbridge who subsequently sold her in 1967 to a Panamanian-based company, Pedromarine Corp., who renamed her Siskebab III. 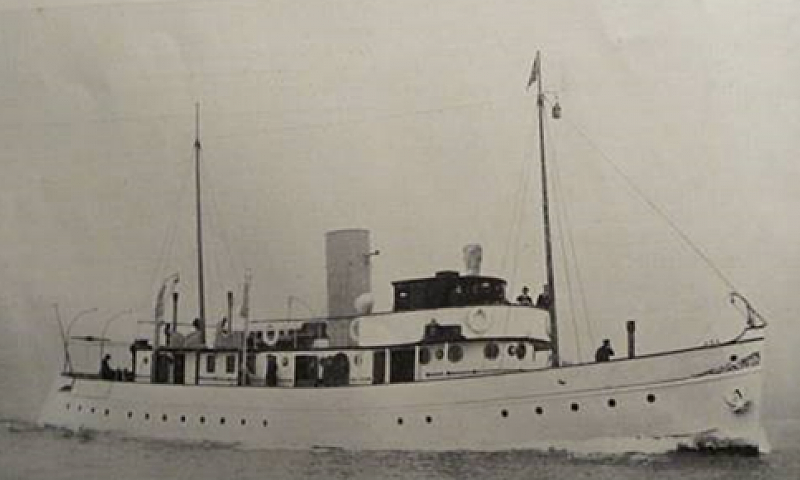 Photo: nationalhistoricships.org.ukThe yacht was reportedly renamed Blue Finn in 1970 when she was based at La Rague on the southern coast of France. In 1971, the yacht was apparently sold to John F. Bennison of Cannes under the registered company Pentonyer Air Navigation Ltd. and renamed Les Autres.

The next change appears to have taken place around the mid-1970s when B.W. Ashmore acquired the yacht and set about a gradual restoration by adding an extension to the upper deck. Although Les Autres was usually moored at her berth in Essex at this time, she was reported sunk by Lloyd’s Register in 1975.

Three years later it was reported that Les Autres had capsized and was partially submerged following strong gales in the region. 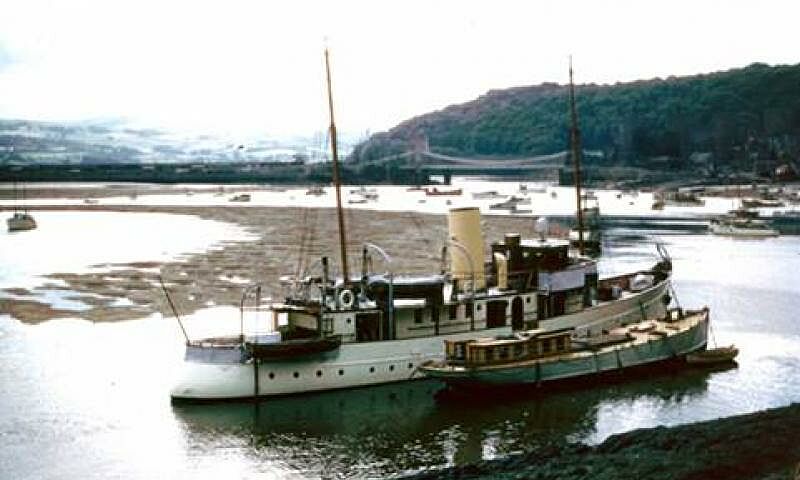 Photo: nationalhistoricships.org.ukYou would be forgiven for assuming that the death knell had finally sounded for this historic icon, but fate intervened once again, circa 2018, when a new owner arrived on the scene with the intention of salvaging and restoring the yacht. She was finally righted and brought on-shore in mid-2020.

This article was originally published in the Tenders and Toys edition of The SuperYacht Times newspaper. To receive all future issues straight to your door, subscribe to the newspaper here.