The 34.01-metre motor yacht Criss C has been sold in Italy after only four months on the market. The deal was concluded in-house by David Legrand of Fraser. 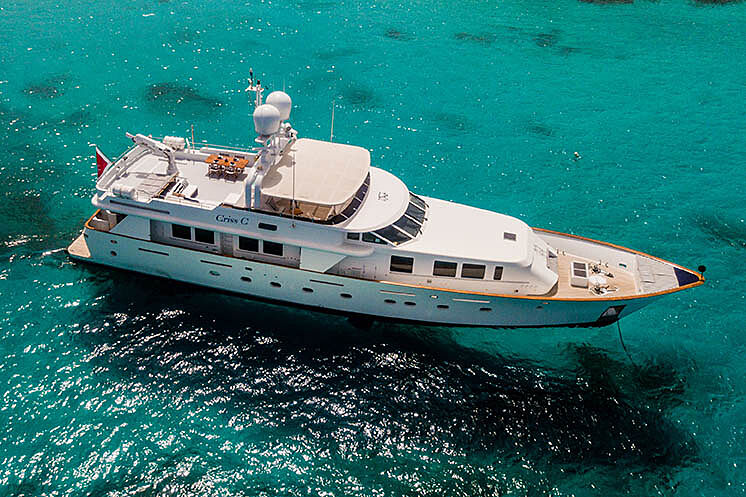 The 244 GT yacht was originally launched in 1993 by United States-based shipyard Christensen. She was most recently refitted in 2011 and features full design by her builder, Christensen. 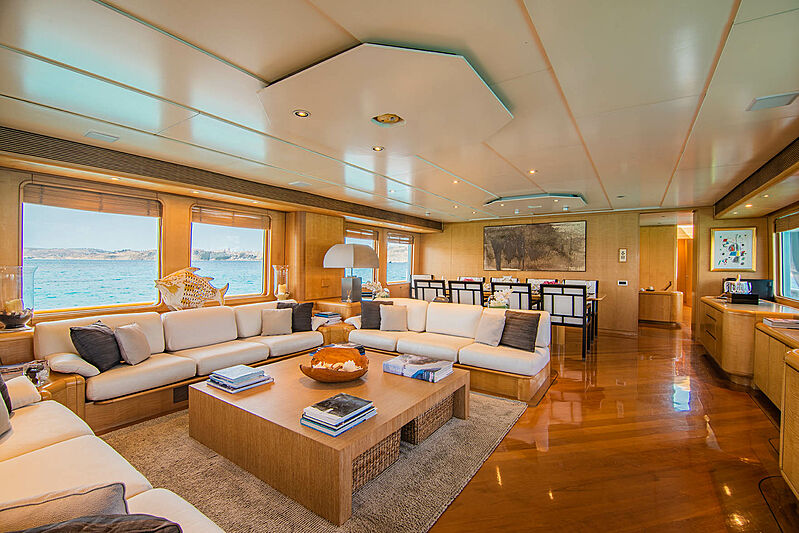 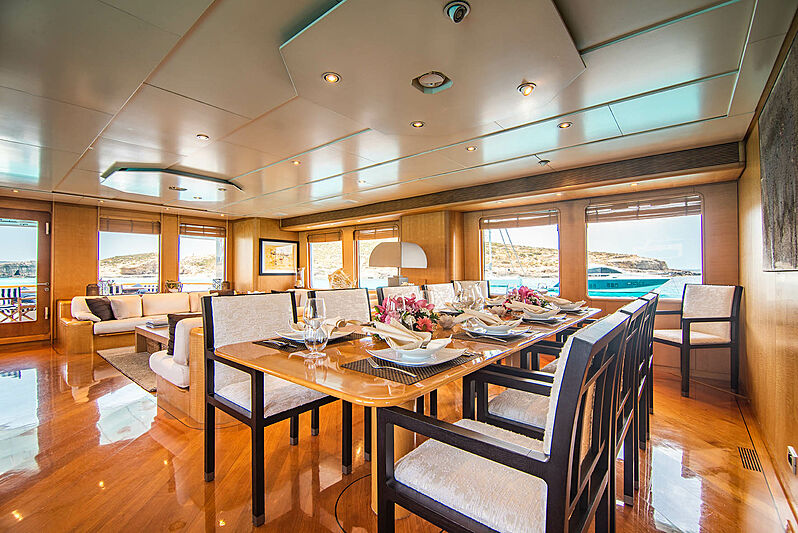 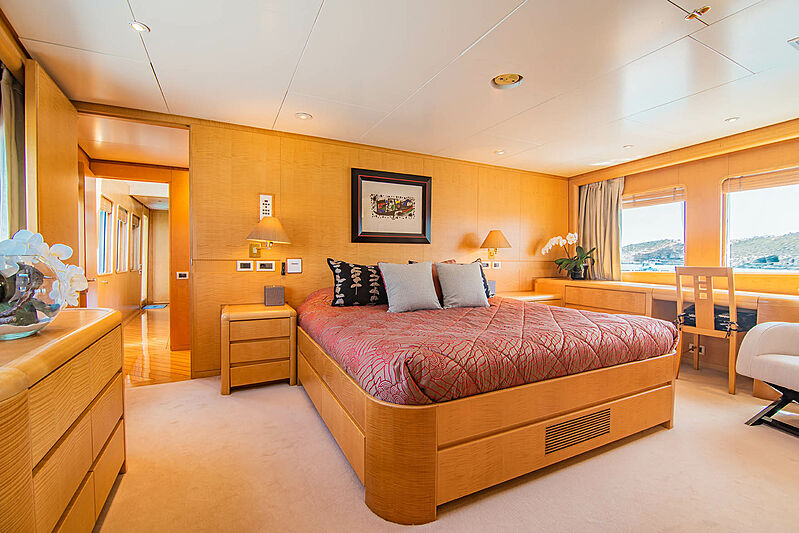 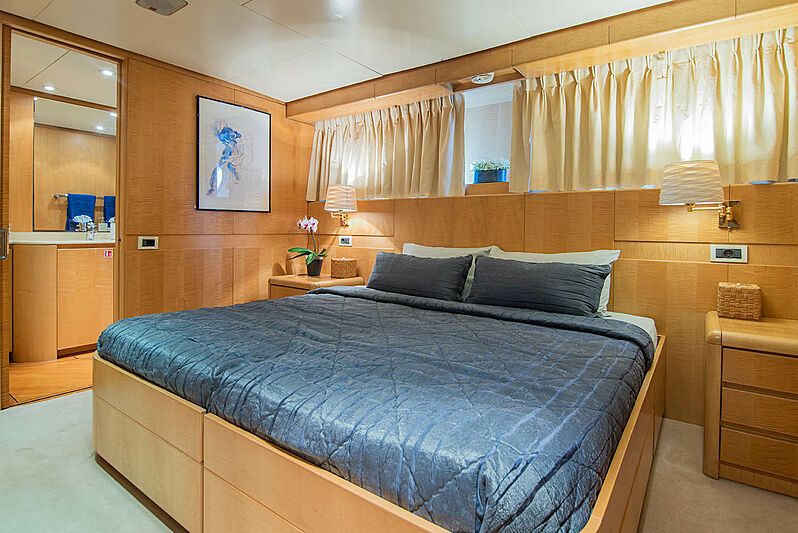 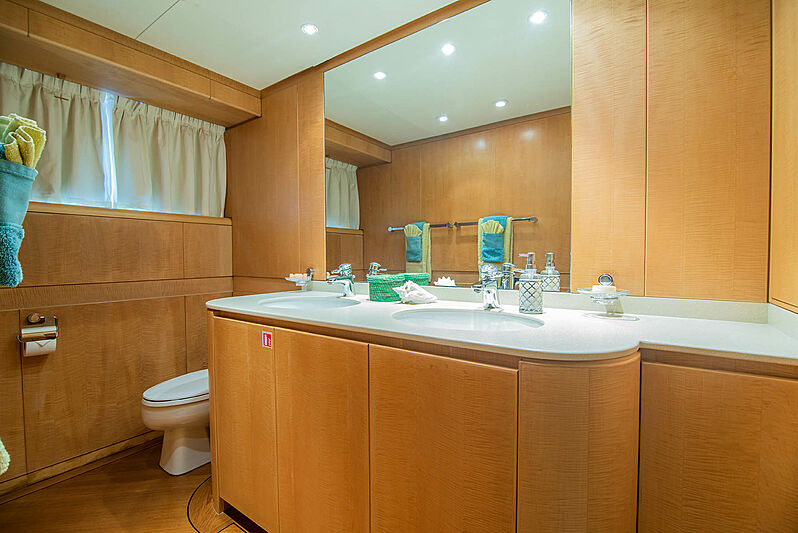 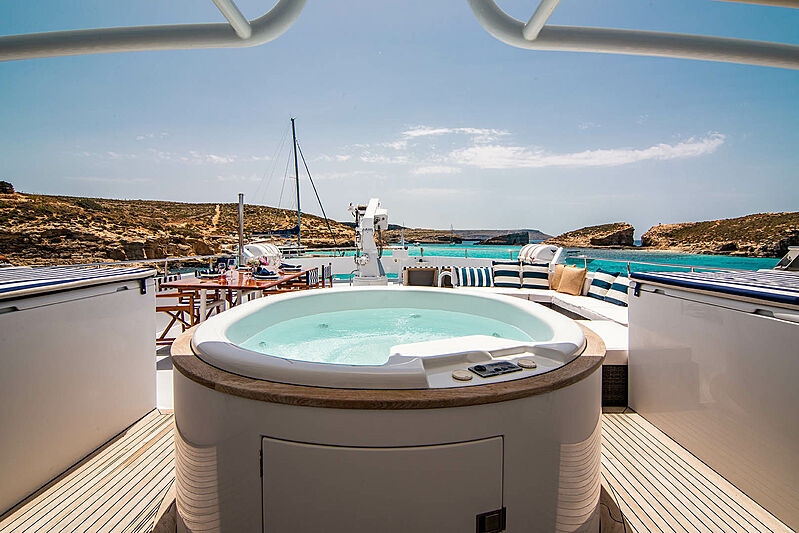 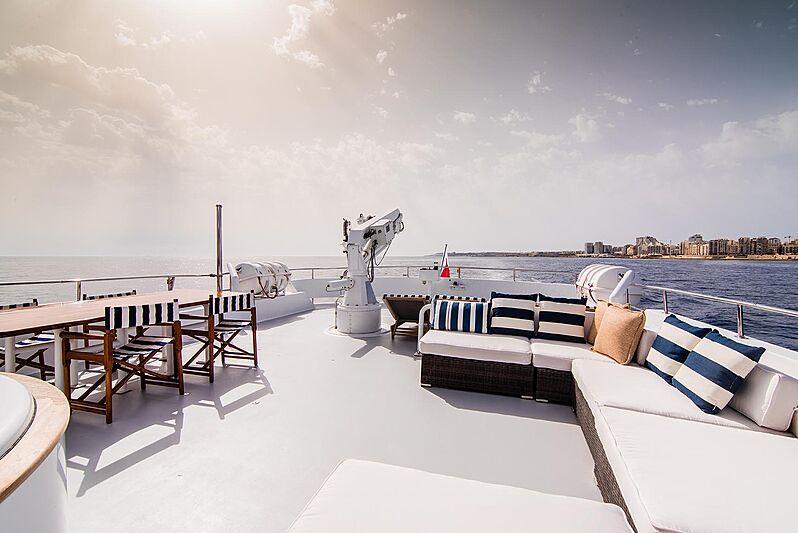 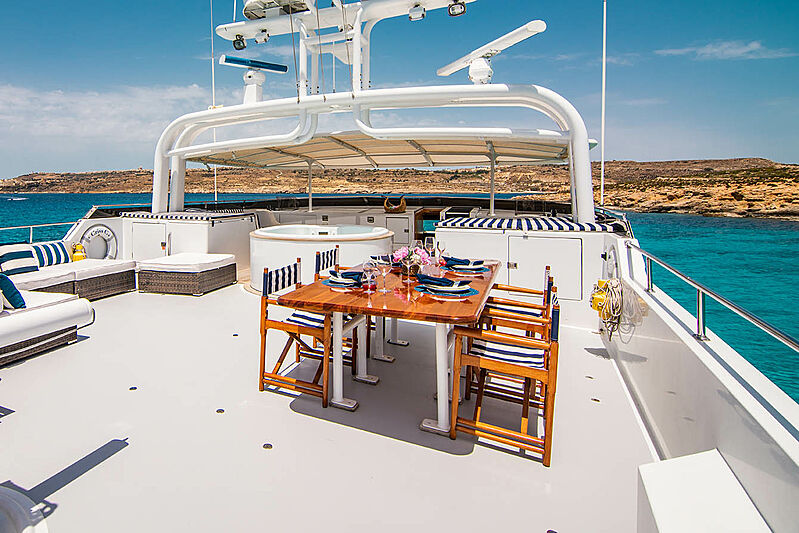 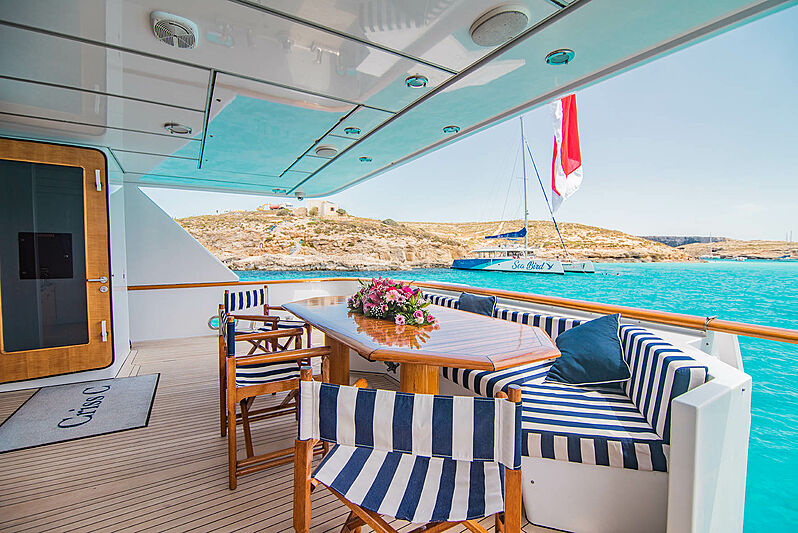 She is powered by twin Caterpillar 3412 DITA engines, giving her a top speed of 12.5 knots and a cruising speed of 10 knots with a range of 3,200 nautical miles. 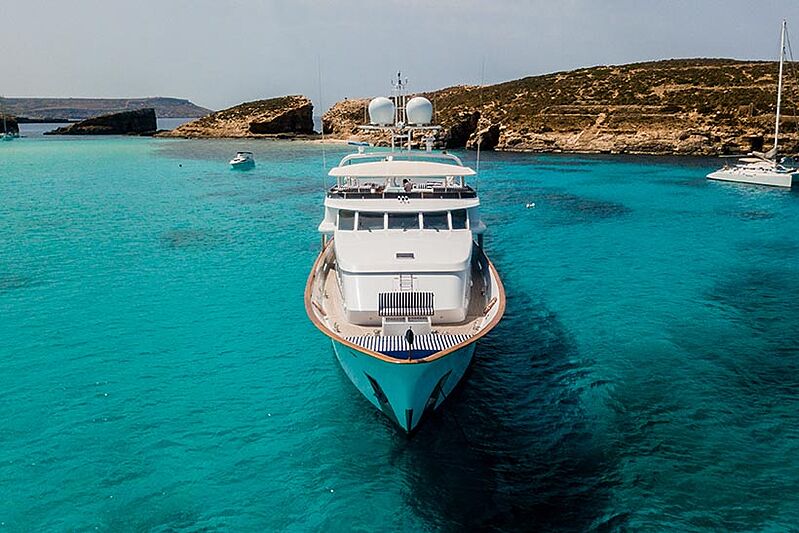