Just a month after the completion of its 50-metre superyacht Masa, Heesen has announced the delivery of another one of its custom projects - the 56-metre motor yacht Galvas. Designed by H2 Yacht Design’s Jonny Horsefield, Galvas is an evolution of the builder’s 55m Steel Class platform, developed according to the owner’s own taste and lifestyle requirements. 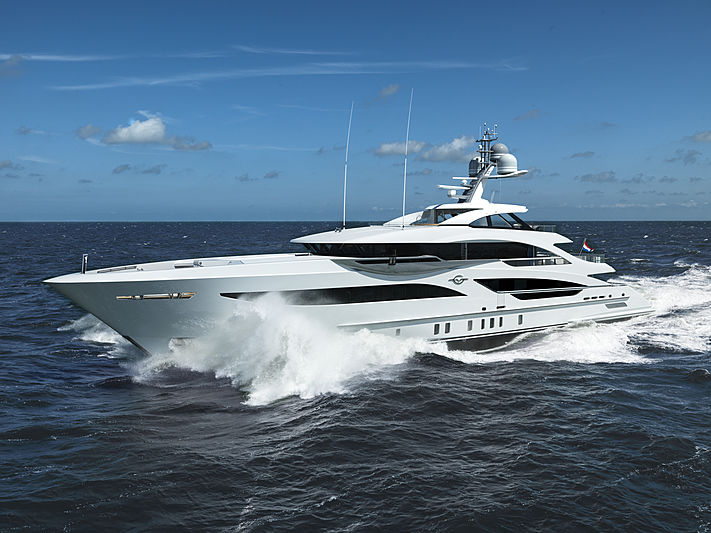 Remaining true to the style of the Heesen sisterships that came before her, (think Ann G or Omaha), Galvas’ designers retained the signature sporty exterior for which Heesen is known for, and accentuated this with wing stations and a mast painted in metallic silver. Dynamic leading lines in the superstructure and hull windows induce a feeling of speed and agility even with Galvas lying at anchor. 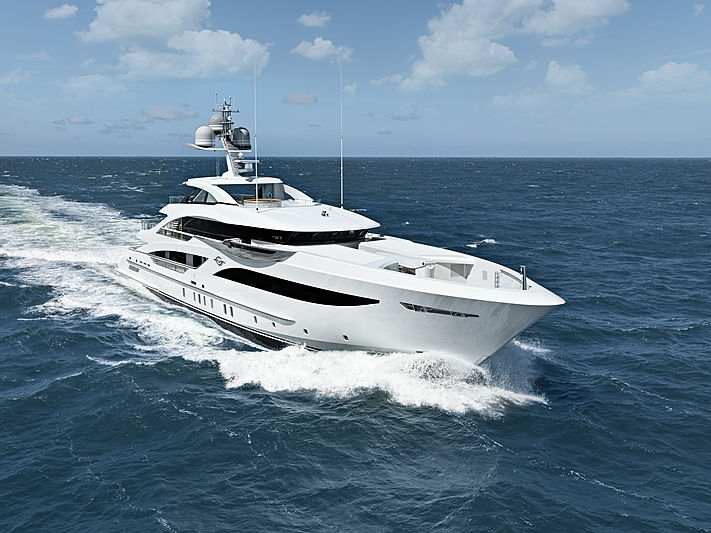 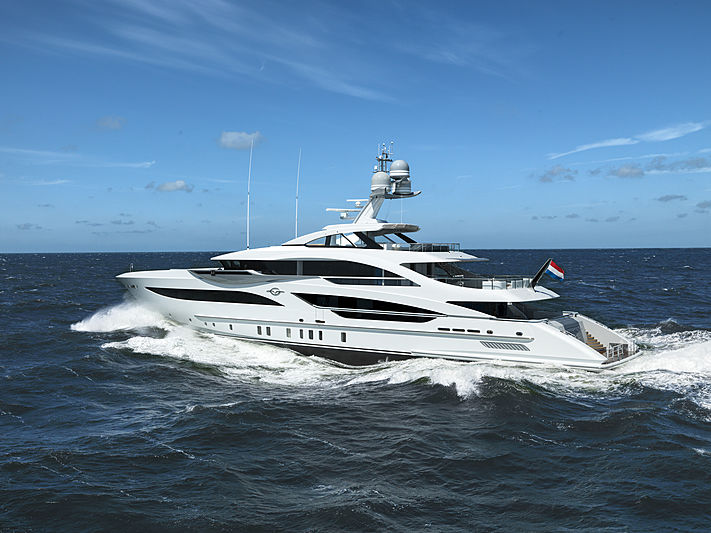 Design office Reymond Langton was selected to design the interiors on board which includes six luxurious staterooms and a selection of DKT Artworks pieces.

Galvas became the second Heesen project to feature an SCR catalytic system that reduces harmful NOx exhaust emissions and is built according to the latest IMO Tier III regulations. Tested out on the North Sea ahead of her recent maiden voyage, Galvas’ figures reported a top speed of 15.5 knots and will be able to cover a range of 3,100 nm at a comfortable cruising speed of 13 knots. Her speed and efficiency is attributed to the Van Oossanen Naval Architects FDHF hull shape on which Galvas is built. 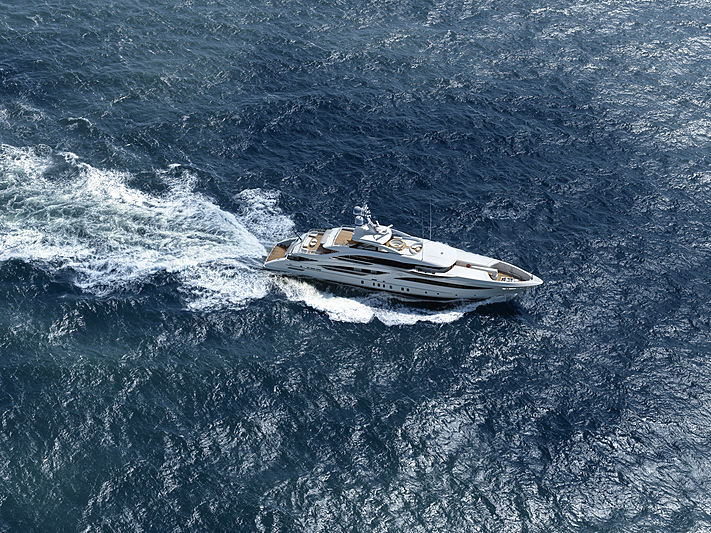 Galvas has since reached the Mediterranean Sea where she will spend the summer season.