The 43-metre Hike expedition superyacht Marcato has been sold. Jointly listed for sale by Georges Bourgoignie at Fraser and Paul Madden at Ocean Xplorer, Mike Burke from Denison Yachting represented the buyer in the deal. 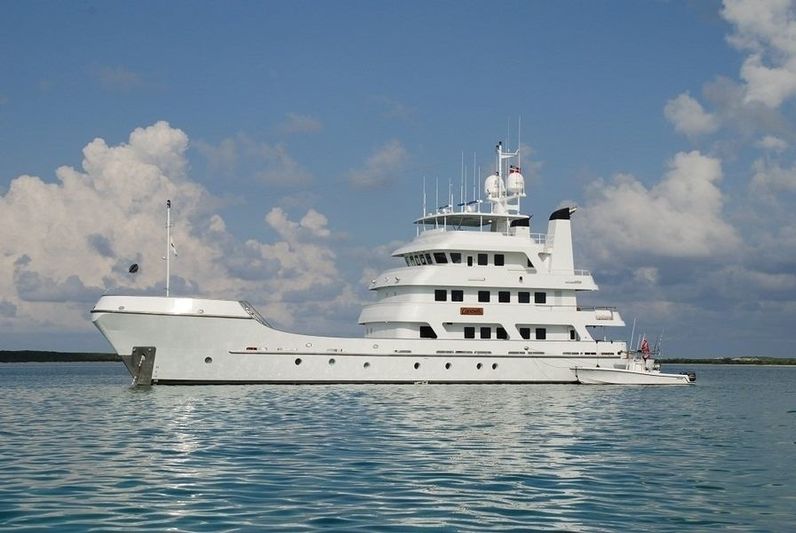 With exteriors and naval architecture from the drawing boards of Guarino & Cox, Marcato (previously known as Copasetic) was delivered in 2006 by the Canadian yard Hike Metal Works and showcases an elegant interior by the Fort Lauderdale-based studio Gold Coast Design Studio beneath her rugged exterior. 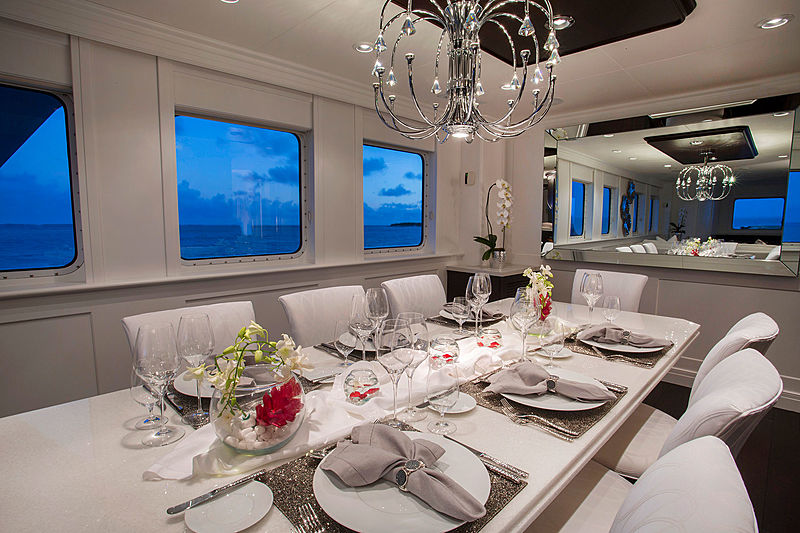 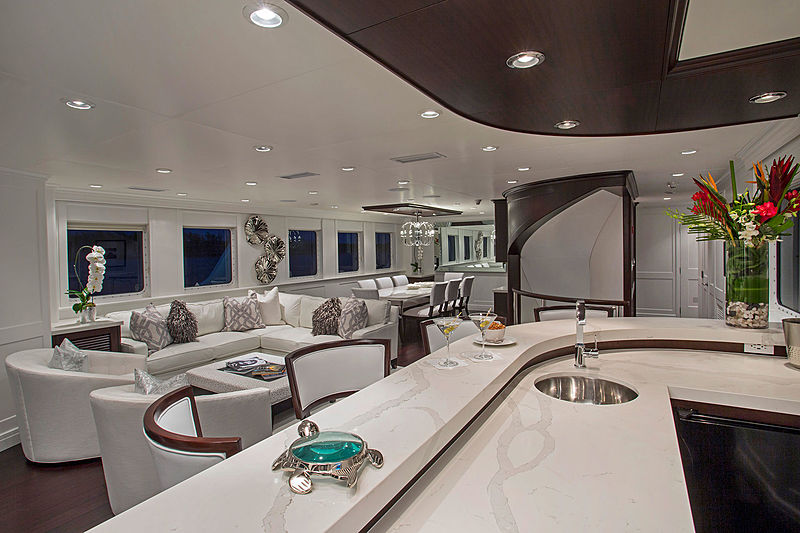 Photo: Globe Regal YachtingOn board accommodation is for up to 12 guests across five cabins, who are looked after by a crew of seven. 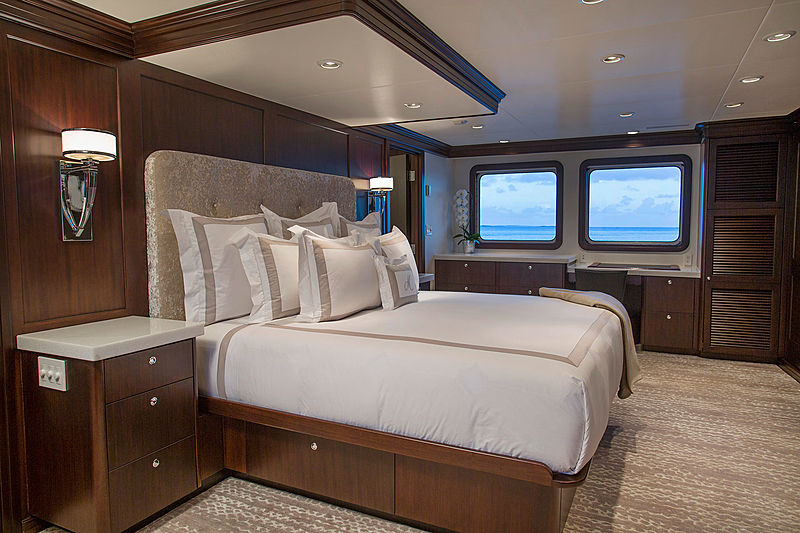 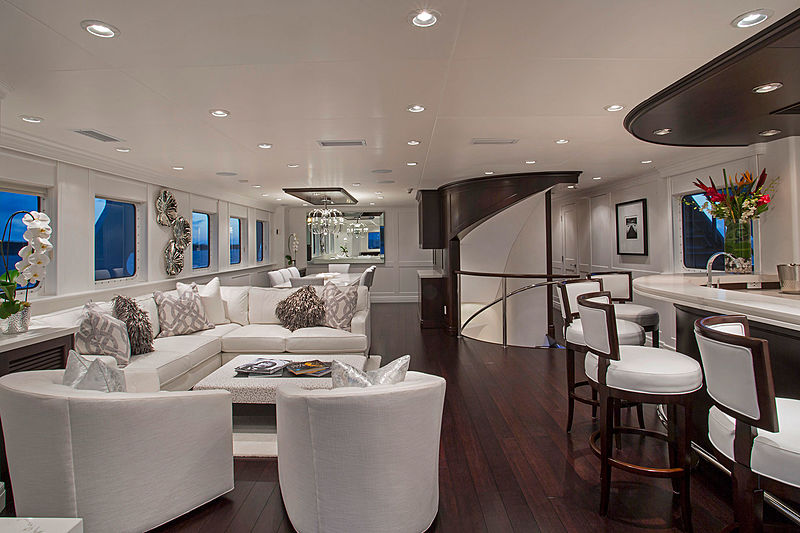 Photo: Globe Regal YachtingIn terms of performance, the 491 GT motor yacht can reach a top speed of 14 knots and cruise comfortably at 13 knots, with an impressive range of 8000 nautical miles at 10 knots, thanks to her twin 1,000hp Caterpillar engines. 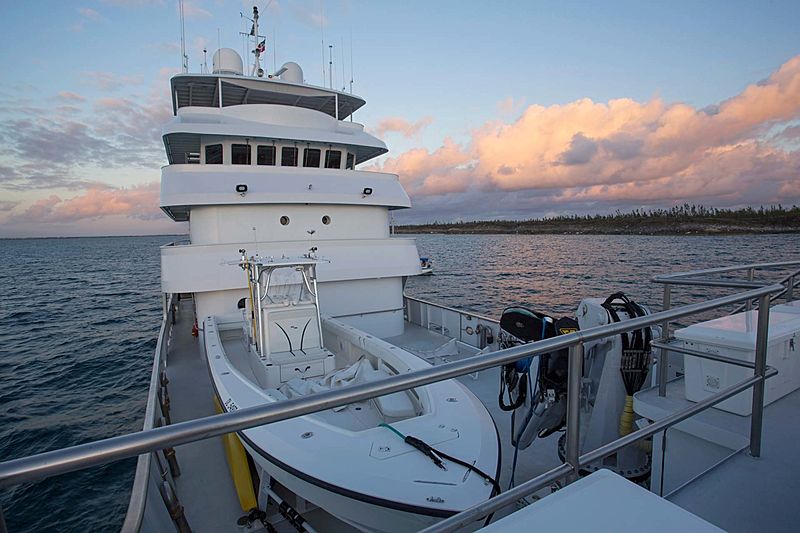 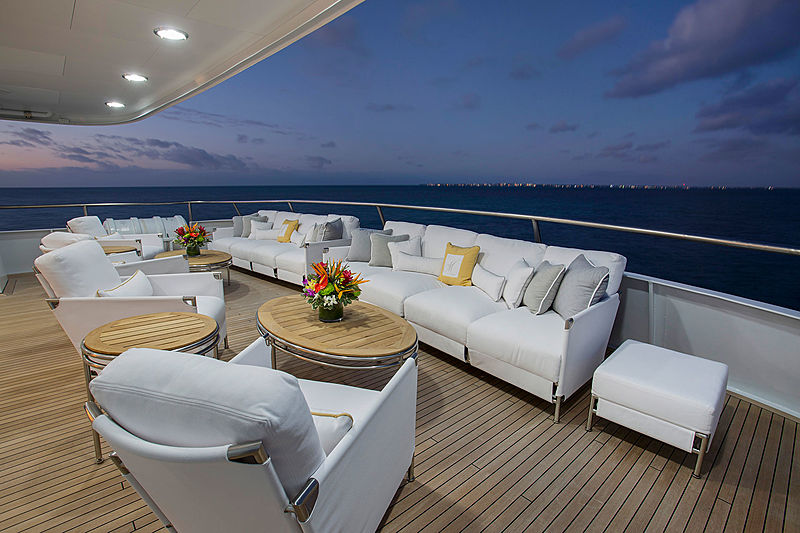 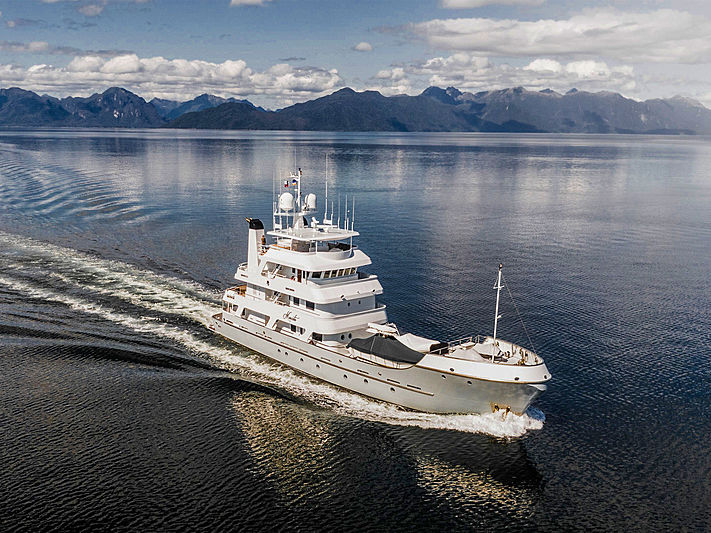 Photo: Globe Regal YachtingThe last known asking price for motor yacht Marcato was $9,890,000, after she spent 452 days on the market as a yacht for sale. 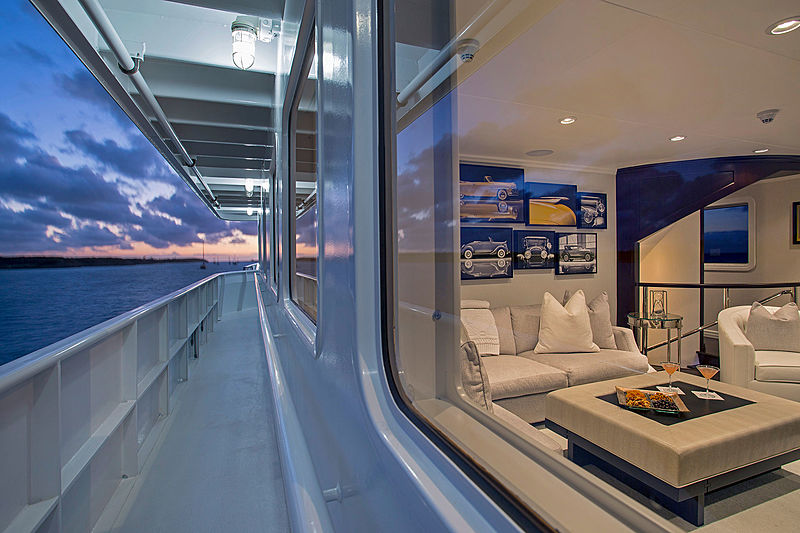 The explorer yacht Marcato in the Exumas