The new La Seyne-Toulon shipyard, located at La Seyne-sur-mer, has already hauled out three superyachts since the Monaco Marine Group opened the yard in November 2018. Livadia (ex Livia), the 30-metre superyacht delivered by Moonen in 2010 and the 46.82-metre Swiftships superyacht, La Polonia (ex Cherosa), are currently undergoing maintenance operations, which will include fairing and updates to the bridge. Keri Lee III, a 53.9-metre superyacht built by Trinity Yacht in 2001 was also hauled for 4 months of works, which also coincides with her class registration visit. 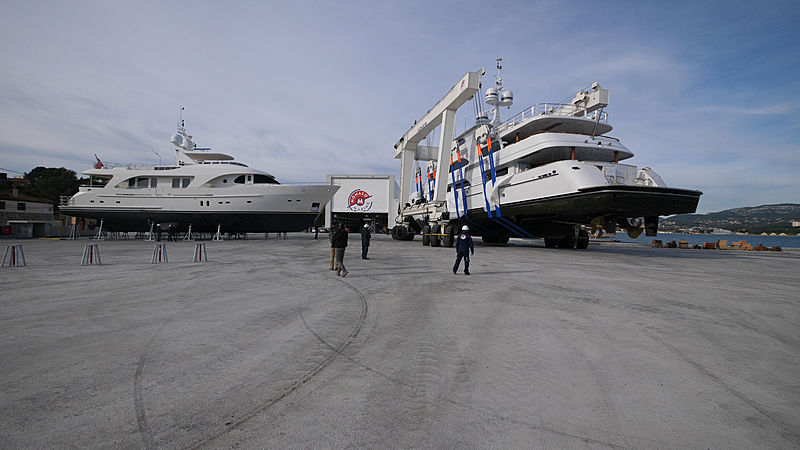 The 40,000 square metre site of La Seyne-Toulon is one of the largest sites dedicated to the maintenance of 50-meter superyachts in Europe. With a dock of 148-metres, the yard can accommodate up to 28 yachts between 30-50-metres at the same time. In addition, tenders can also be accommodated thanks to a specific marina. 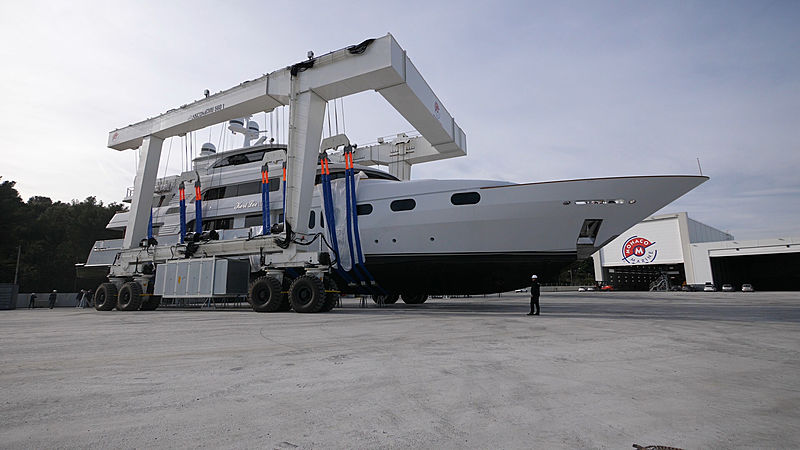