Home > News > Latest issue of the SuperYacht Times out now

The 11th issue of the SuperYacht Times newspaper rounds off a fantastic year for SuperYacht Company, with our team rapidly expanding and several exciting developments revealed to the industry. 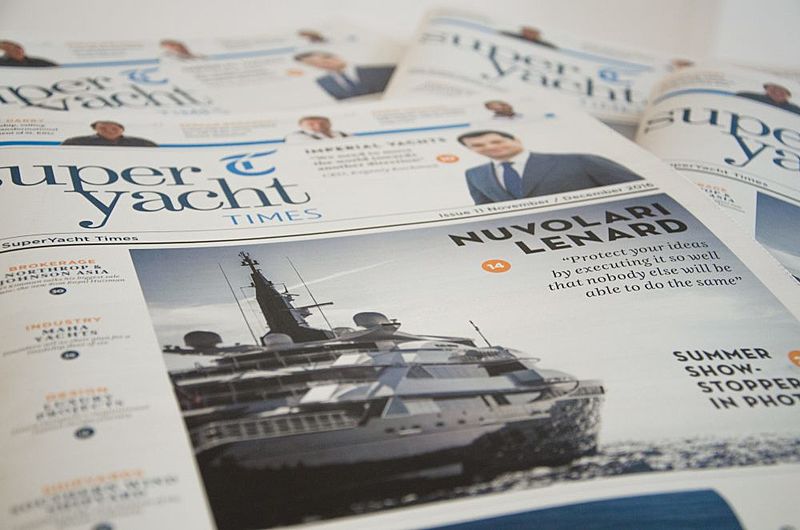 We talk to some of the most successful brands in the business in this edition, including a rare interview with Imperial Yachts’ CEO Evgeniy Kochman who candidly talks of his plans to build bigger and bigger superyachts in the not-so-distant future, as well as an in-depth look at the dynamic duo at the head of the renowned Italian design studio, Nuvolari Lenard. 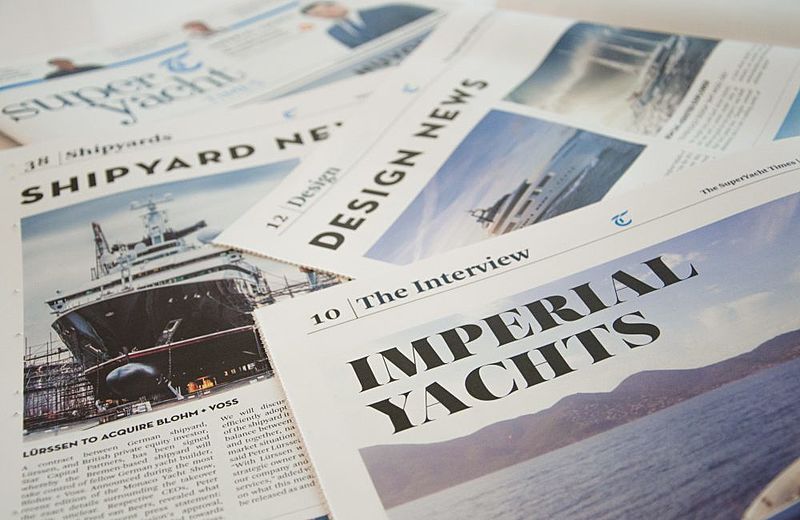 We also explore the rise of Cantiere delle Marche with co-founder and CEO Ennio Cecchini, who tells the captivating story of how in just six years the Italian brand has become one of the prominent builders of explorer yachts, whilst American entrepreneur and superyacht owner, Buddy Darby, talks to us regarding superyacht ownership as well as shedding some light on his development of St. Kitts and the Christophe Harbour marina. 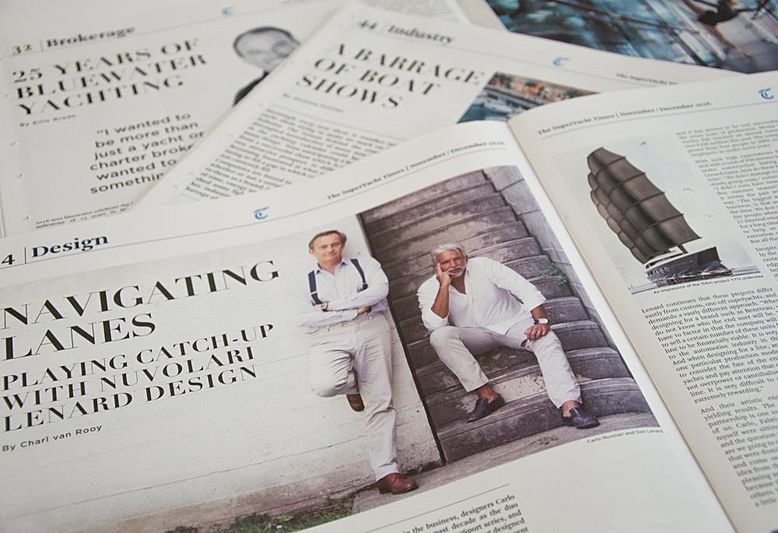 On the subject of ownership, we were invited on board the 37 metre AlumerciA for this issue, where Turkish owner Serkan Borancili chatted to SYT about the impressive 100 day refit of the Heesen-built superyacht. For those exploring their options for cruising in some of the world’s most beautiful destinations, we also present an insight into Maha Yacht Club - the company behind the recent commissioning of six Feadship vessels. Sitting down with two of the three company directors, Adrian Zecha and Stephen White, reveal how they plan to bridge the gap between charter and ownership. 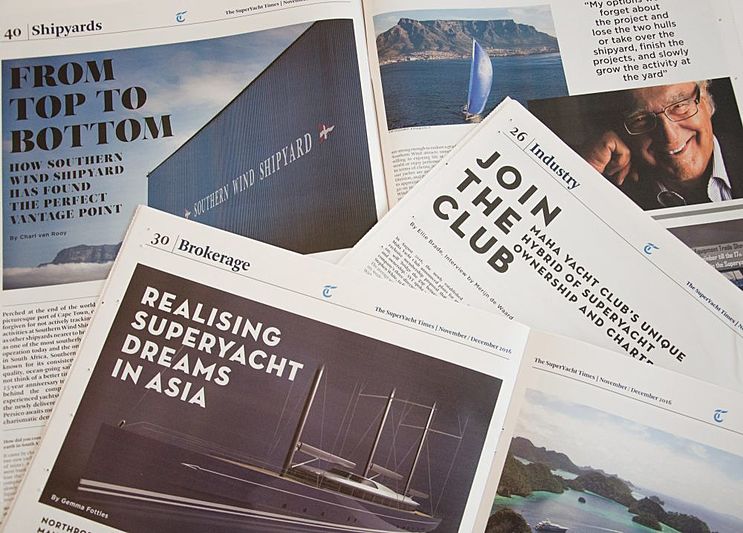 With our SuperYacht Night Amsterdam annual event held during the METSTRADE in our home city in just a couple of weeks’ time, we look forward to seeing many of you there. Until then, subscribe now to enjoy another jam-packed issue of the SuperYacht Times.