Northrop & Johnson has announced the sale of the 34-metre superyacht Azul A to new owners following a deal facilitated by sales broker Jim Poulsen together with a joint central agent from Van der Vliet Dutch Quality Yachts in the Netherlands, who introduced the buyer. 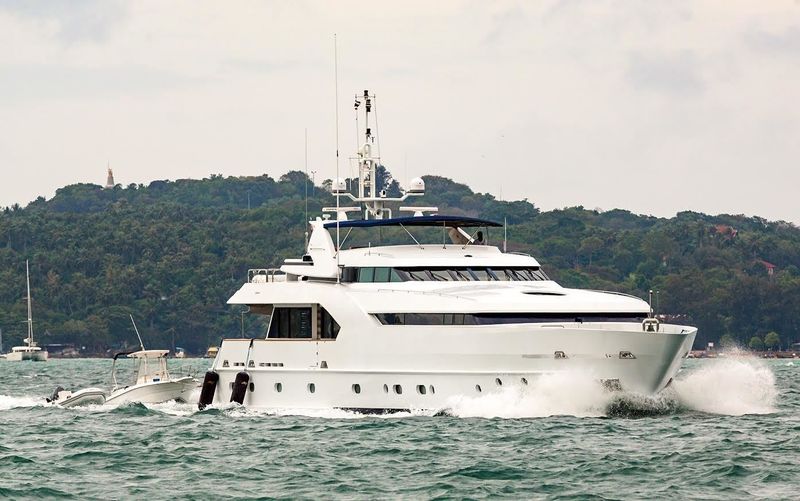 Azul A (ex. Bonita J, Xanadu) was built by Moonen Shipyards and delivered to her original owners in 1997. German design house, Newcruise, handled the naval architecture, interior and exterior design onboard the steel displacement superyacht. Interior spaces feature high-gloss woods and myriad artworks are hung throughout.

Eight overnight guests are able to be accommodated thanks to Azul A’s four guest cabins. On the main deck, is a full-beam master suite, complete with king-size bed and private office. Three additional cabins sit on the lower deck, along with perhaps one of the superyacht’s most exciting features: a full sauna. 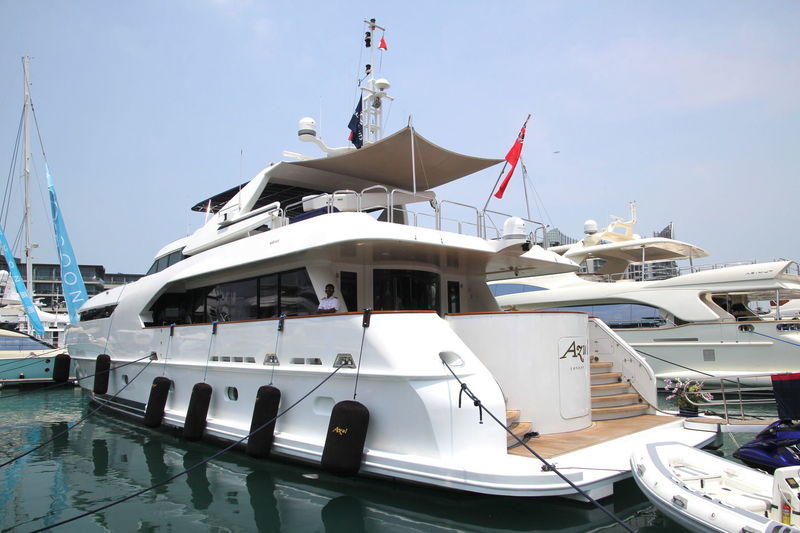 Photo: Merijn de Waard / SuperYacht TimesA partially covered flybridge deck contains a barbeque and al-fresco dining for up to eight. Azul A has two CAT 3412C DITA engines which give her the power to reach a maximum speed of 13.5 knots. At 9 knots, she is capable of cruising for 3000 nm on a single tank.

Azul A has seen a number of refits with the latest having occurred in 2014, where she received her 20-year ABS survey certificate of completion. 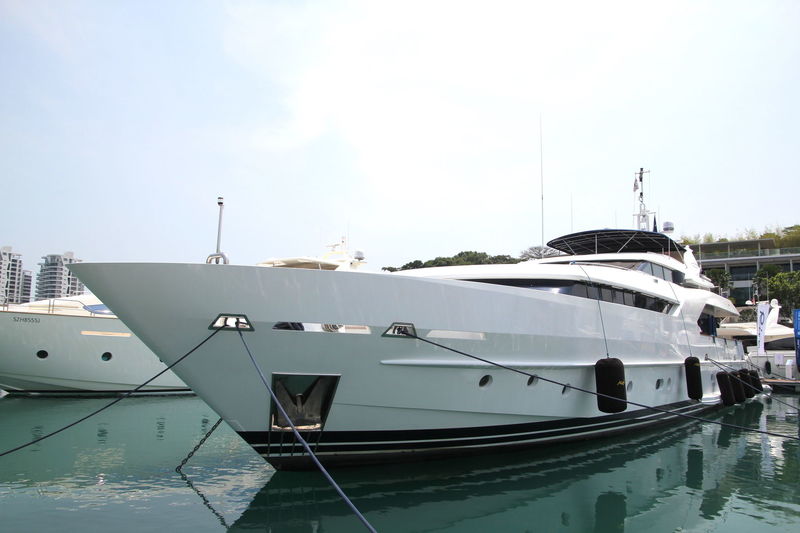 Photo: Merijn de Waard / SuperYacht TimesHer new owner has plans to refit and modernize the vessel with the help of the original designer, Frank Neubelt (founder and lead designer of Newcruise).

The 34m Moonen superyacht Azul A in Phuket