The region of New England in the USA is a perfect illustration of ‘the great outdoors’. It is a big place with an even bigger appetite that offers not only some of the world’s best seafood to feast on, but enough natural wonders to satisfy anyone’s craving for adventure. Outdoor scenery aside, New England is full of American history and has a cutting-edge culture as a consequence. 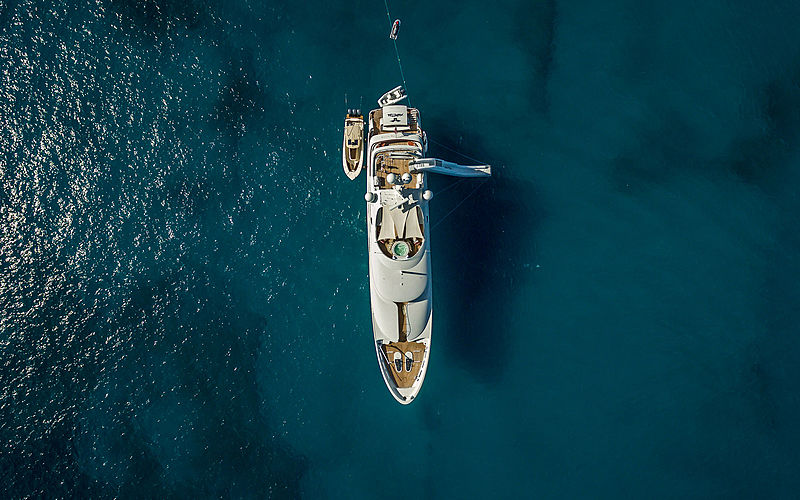 Photo: Ocean Independence When cruising along New England’s 5,000 miles worth of Atlantic coastline on board a luxury superyacht, guests can expect to spend their days relaxing on deck admiring the boundless skyline, the rolling rocky peaks of the Appalachian mountains and the ever-changing foliage. With some of America's prettiest inland lakes offset by cascading cliff faces, New Englanders have many opportunities for fishing, swimming, surfing, sailing and sunbathing and will soon become accustomed to the fresh perfume sent down from the surrounding evergreen pine and birch trees. 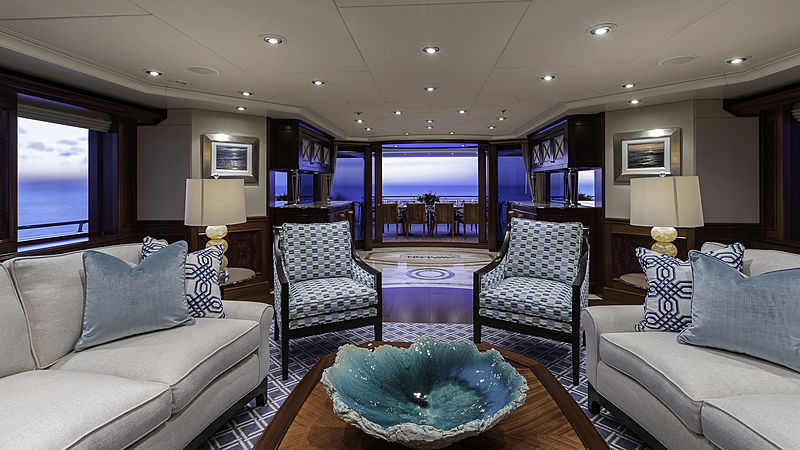 Photo: Thierry DehoveSomeone who knows the New England area well is Captain Jesse Clinton, who, speaking from Florida Keys in mid-April, has already had a long stint on board the 46-metre Avalon after taking the decision to protect the vessel and crew by staying isolated during the global coronavirus pandemic. Along with the rest of the world, the attention of those onboard Avalon was captured by the rise of COVID-19 and vacation plans were affected. “The plan was to get home, but we only made it halfway,” Jesse explains. 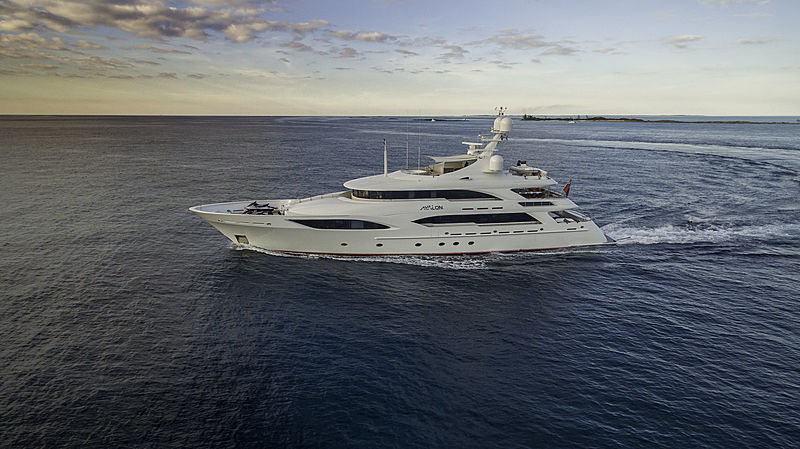 Photo: Thierry DehoveWith nine full-time crew members on board, all of whom make the 2009 Delta superyacht an extremely comfortable boat to spend time on, even in corona-isolation, the team have had plenty of time to plan their summer quietly cruising along the coastline of the USA’s northeasternmost state. Here, Captain Clinton shares just a few of their ideas for the trip and a sweet insight into what he knows as a returning visitor to a small part of the world called New England. 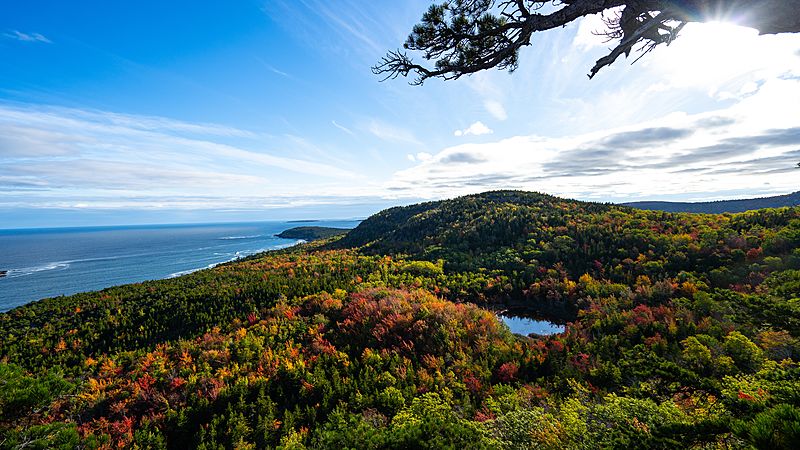 Once collected by your crew and welcomed aboard, start off by relaxing making the most of the ready-prepared champagne lunch. Next, the chic and preppy seaside town of Kennebunkport is a pleasure to meander around and nose around in the local stores with their local delicacies such as cheese, syrup, beer and wine. Maybe a nearby pancake house can lure you in for an afternoon pick me up. If a sweet treat doesn’t cut it, try a refreshing walk along one of Kennebunkport’s beaches and see why the town has become a popular vacation spot, or head off and find the white-brick lighthouse, history museum and rustic stone church with ocean views. 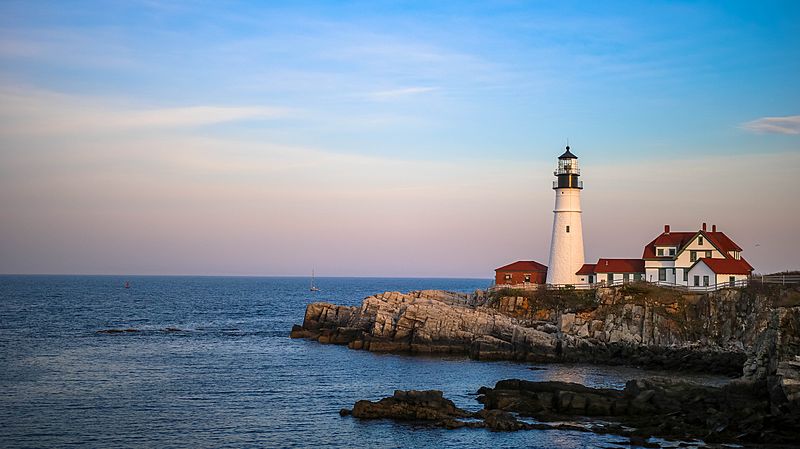 After a good night's sleep, wake up to the morning light uncovering Portland’s Old Port and surrounding lighthouses. As a fun and funky small city, Portland comes with a fine hipster vibe with lots of great restaurants and coffee shops. Spend the afternoon exploring the excellent museums, galleries and green spaces, stopping off mid-way for a taste of some of Portland’s fine locally brewed beer. When everyone has had their fill, arrange to be collected and brought back to the yacht for an evening hiding beside one of the small islands off the coast of Portland. Watch the sun go down with dinner on board followed by an outdoor cinema screening under the stars. 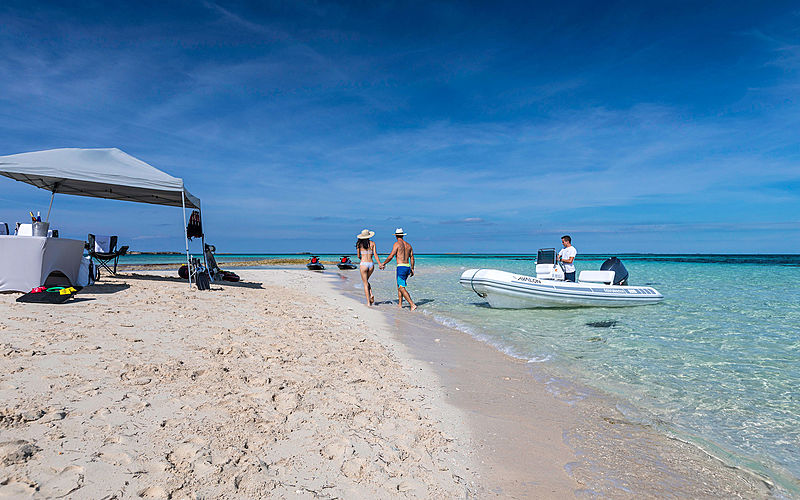 Overnight, the 30 nautical mile journey north ends in Bath, a city famous for its shipbuilding and maritime history which can be admired from the deck during a leisurely brunch. Today is the ideal time to get a grasp of the all-encompassing scenery that makes New England. The network of rivers will make for an exciting cruise through jagged cliff-lined waterways with good chances of seeing unusual wildlife along the way. Not too far back out towards the North Atlantic is Boothbay Harbor in Lincoln County, Maine which is a working waterfront town with a rocky coastline, charming village shops and lighthouses. Here, you can hop off and take the footbridge across the harbour to the town's East Side for dinner in one of the many large dockside seafood restaurants - but not before using the last of the afternoon light to go whale watching. 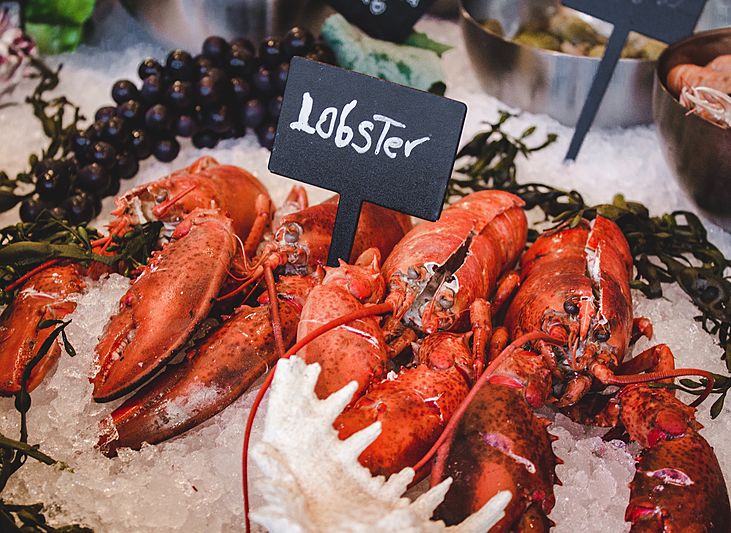 Another 45 nautical miles along the line is Camden, one of the prettiest sites in Maine. Framed against the mountains of Camden Hills State Park, Camden is best enjoyed on a scenic cruise around Penobscot Bay up to the mouth of the Penobscot River. Take note of the preppy upscale nature of the community and the contrasting Native American culture and the tangled forests on the surrounding remote islands.

Like many places in New England, Camden has a history of shipbuilding and was the place where the six-masted schooner George W Wells was built in 1900, which set the world record for the most masts on a sailing ship. Come evening, kick back and relax on the beach and make a campfire. For dinner, a big New England clambake and lobster boil is always a huge hit. 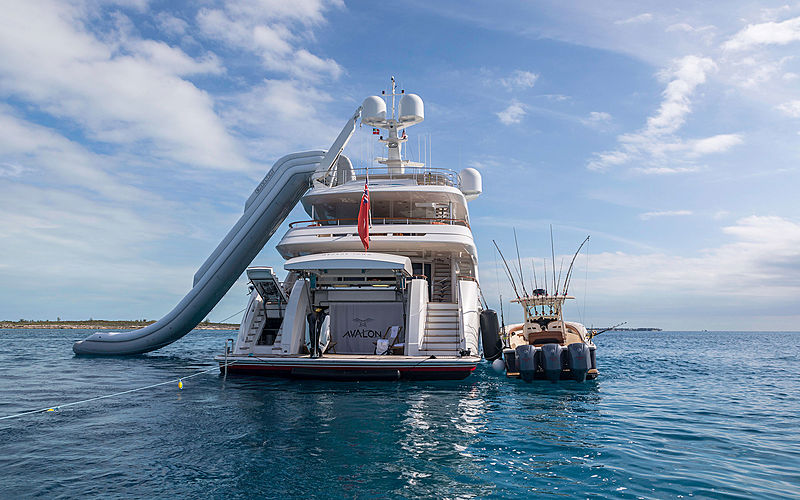 Now is the time to enjoy getting lost in isolated anchorages and taking part in some wonderful daytime cruises. See bald eagles soaring overhead as you meander through the inland waterways of the Penobscot area until the Cadillac Mountain range comes into view followed by the town of Bar Harbor on Mount Desert Island. The views along the way are worth any amount of time spent on deck, drink in hand.

Jutting out into the water is the iconic 110ft-high pink-granite Otter Cliffs in Acadia National Park, but don’t stop there. Go even further and explore the National Park and its landscape draped in woodland, rocky beaches and glacier-scoured mountain peaks such as Mt. Cadillac, the highest point on the United States’ East Coast. Keep an eye out for moose, bear, whales and seabirds along the way. 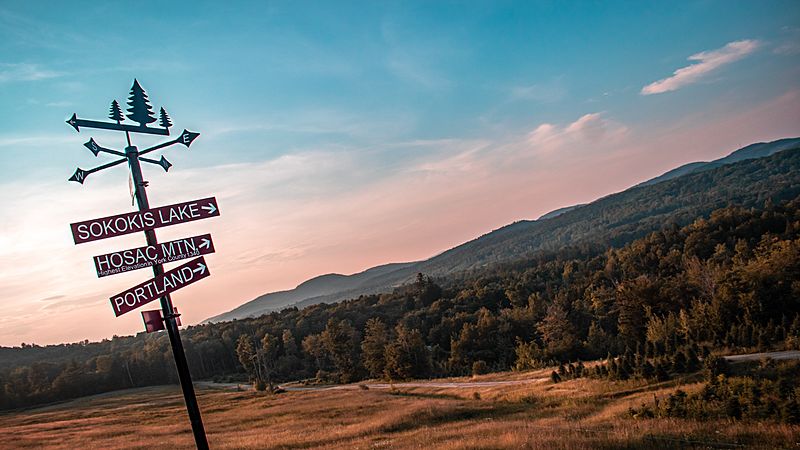 Not too far from Bar Harbor (as protests to stay are almost guaranteed) lies Roque Bluffs, a spot which should provide a sighting or two of the local whale population. Don’t forget your camera, as the impressive stretch of beach and beautiful archipelago make for a perfect shot. Have a few hours at the beach or explore the five nearby hiking trails. Head back towards Bar Harbor along with many other yachts and lobster boats to gaze at the stunning coastal beauty one last time. 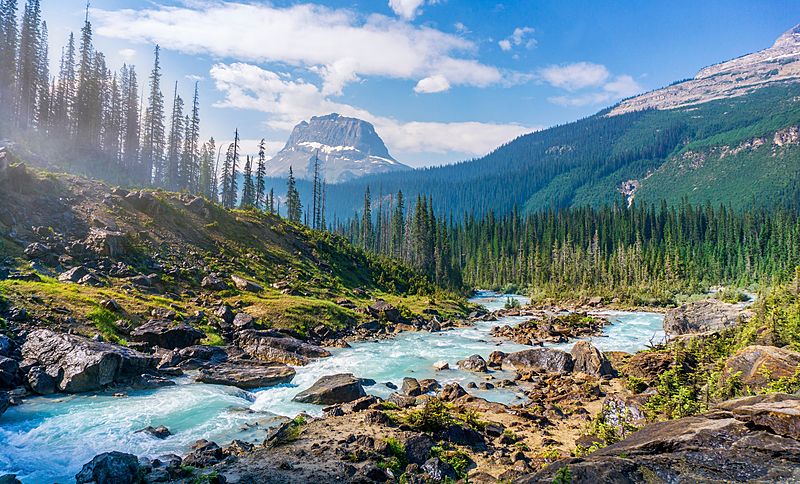 The thrillingly rugged and wild Nova Scotia comes with a new batch of towering red cliffs, striped lighthouses and quirky fishing towns. Take a trip to Peggy's Cove and the UNESCO site Lunenburg, or go further afield to the Annapolis Valley vineyards. For a heavier dose of nature, the coastline of Cape Breton, the Kejimkujik National Park and the fascinating Bay of Fundy are perfect options. New England is the kind of place where, in the right weather, being underway all day is a simple pleasure that is impossible to tire of. 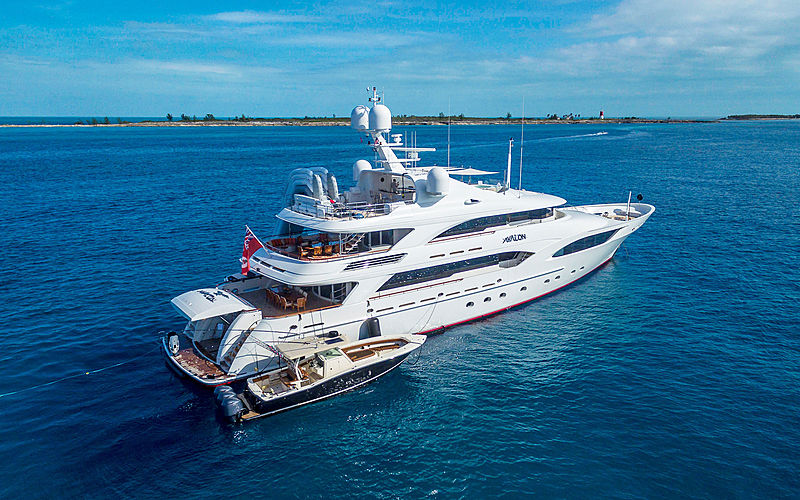 Travel around the world with 69m Game Changer