Home > News > Brokerage Deal of the Week: Feel like royalty onboard 34m Queen of Sheba

Here we take a look at the What, Why, Where and Who of some of the best brokerage deals currently on the market. This week we explore the 34-metre motor yacht Queen of Sheba, currently for sale with West Nautical. 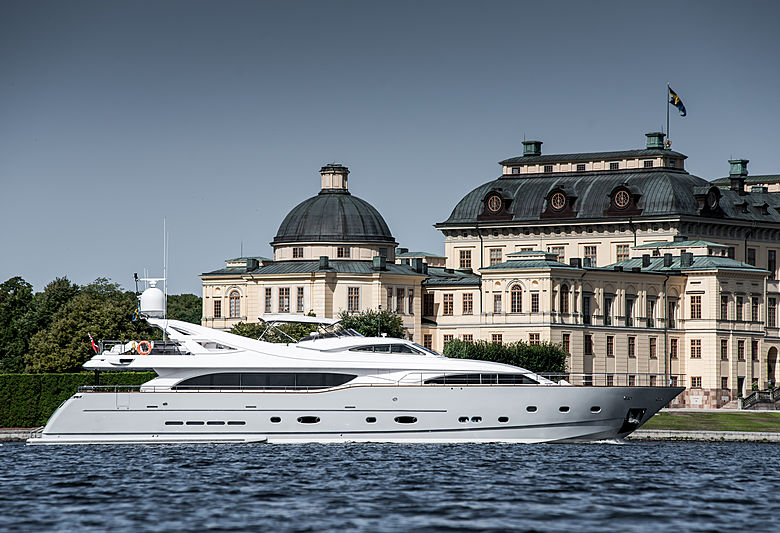 Photo: Tom van OossanenWhat is on offer?
The Custom Line 112 model built by Italian shipyard Ferretti Custom Line has been sailing with its original owner since 2006 and is now for sale. The luxury motor yacht features a deck layout of bridge, main deck, guest area, all of which were designed by Italian design studio Zuccon International Project.

Her sophisticated interiors were also fashioned by Zuccon International Project, who have incorporated neutral tones with luxury wood accents throughout. Queen of Sheba can accommodate up to 12 guests in a stateroom configuration of one master, two doubles, two twin rooms with Pullmans. While being tended to by a crew of six, guests can enjoy spacious rooms and fun features such as the lovely sundeck with Jacuzzi and BBQ and the selection of fun water toys. 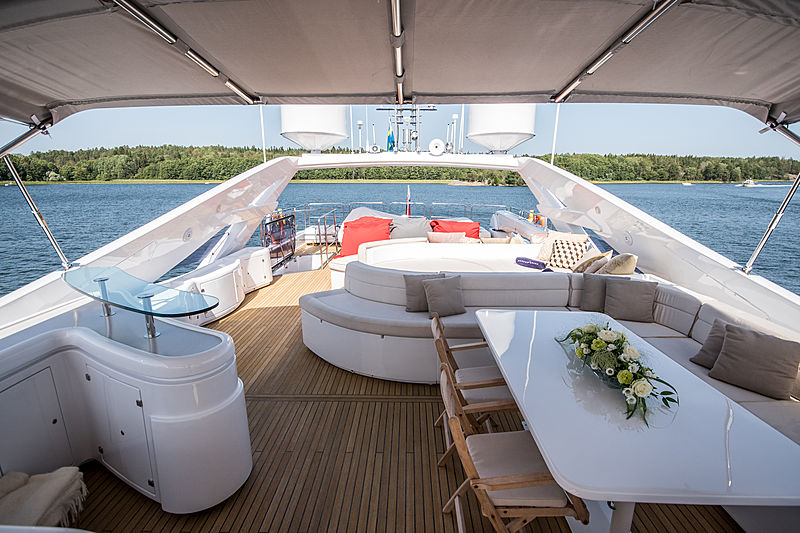 Photo: Tom van OossanenComfort onboard is improved with ‘at anchor stabilisers’ which work at zero speed either at anchor or on rough waters. Once moving, Queen of Sheba can reach speeds of up to 24-knots. To disembark and explore beyond the water, guests can travel on either one of the superyacht’s two tenders. 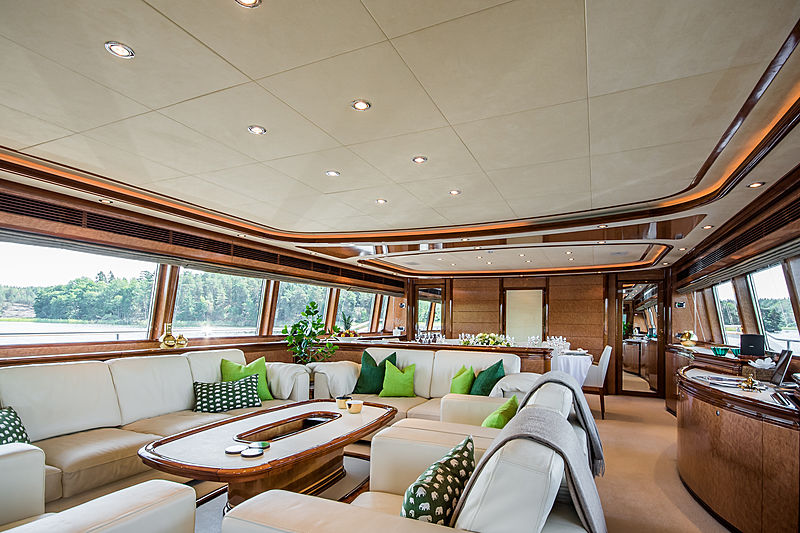 Photo: Tom van OossanenWhy do we think this is such a good idea?
Queen of Sheba is a safe and reliable world-class yacht. She has been well-maintained and is in phenomenal condition, especially as she has been used very little since her delivery in 2006. Her new owner can enjoy a recently refitted interior and complete new paint job. Queen of Sheba has been berthed in fresh water in Sweden until recently, stored in covered winter storage each year, and has an aggressive spare-no-expense maintenance programme. 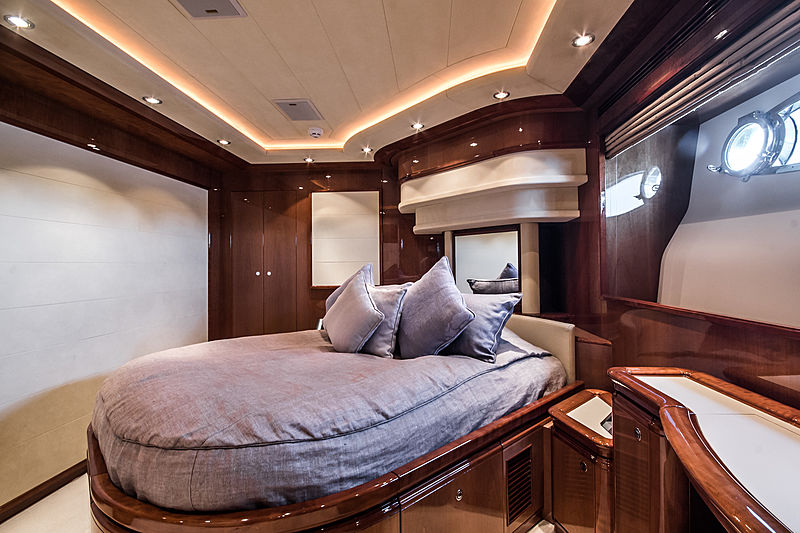 Photo: Tom van Oossanen
Where is she right now?
Queen of Sheba is currently available for viewing in One Ocean Port Vell, Barcelona. 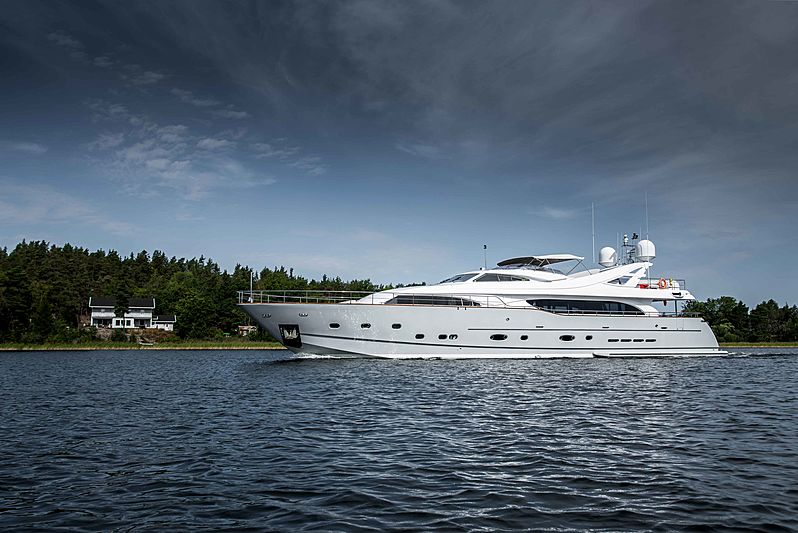 Photo: Tom van OossanenWho to call?
To make an enquiry about Queen of Sheba, which is currently on sale with an asking price of €4,250,000, contact Kurt Fraser, Commercial Director at West Nautical via the details below.