At the latest edition of the Miami International Boat Show last week, US shipyard Westport unveiled their latest Westport 112 superyacht, featuring a number of design changes. Named Lyon’s Pride, the first in the re-designed series was started on speculation in 2015. 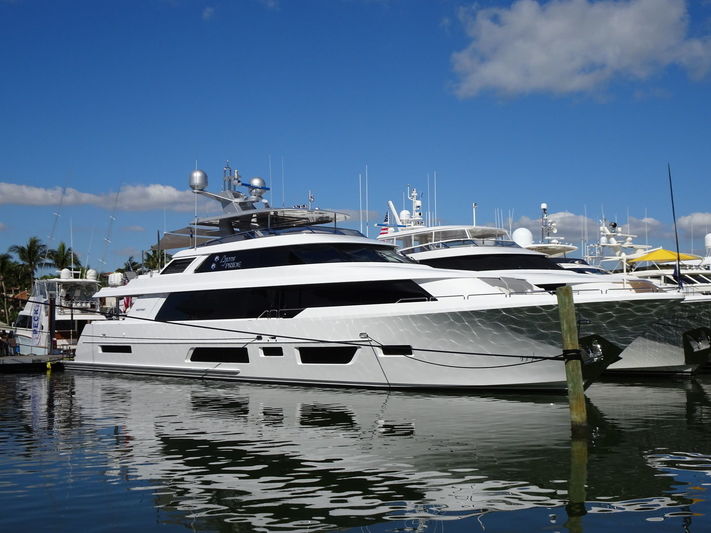 We caught up with Westport’s Ron Nugent and Alex Roger’s at the Fort Lauderdale Boat Show at the end of last year to hear more about the changes to the 112. Read our short interview here. 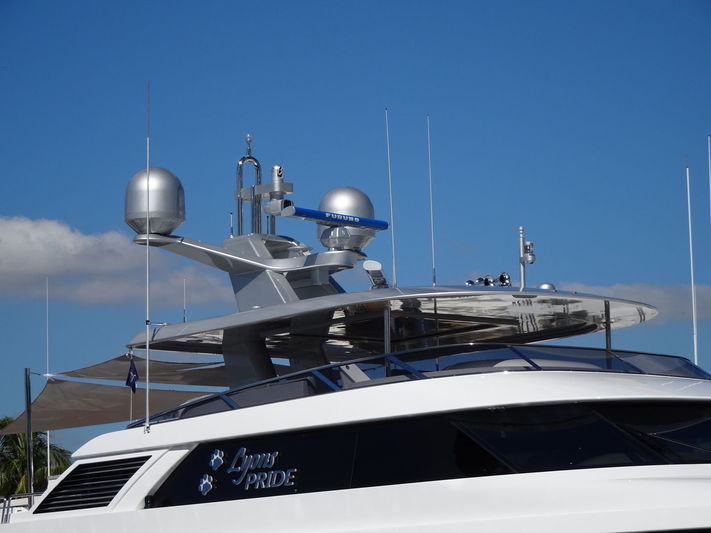