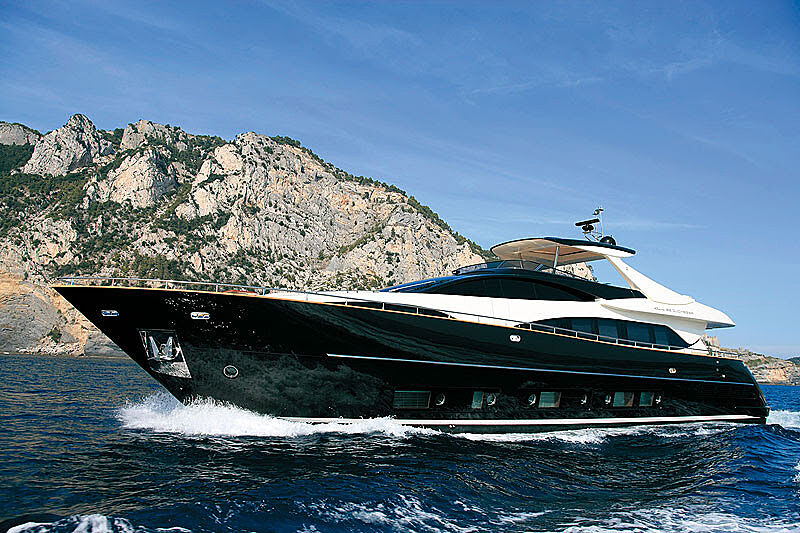 The motor yacht, which was launched in 2009 under the name of Kalunga II, features an interior and exterior design by Mauro Micheli. Her exterior features a lounge and dining area at the bow, with an al fresco dining area to the stern of the main deck. 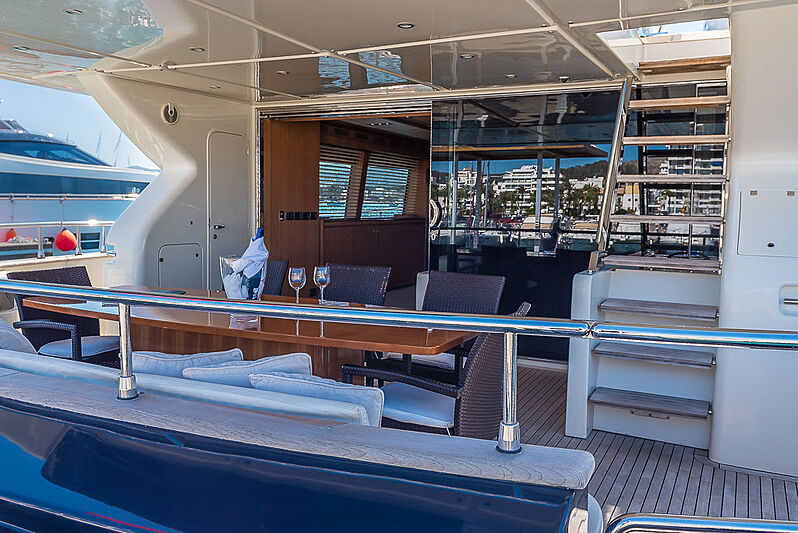 Her flybridge features a bar and seating area amidships, with a helm station to the fore. Internally, the motor yacht Cobana, sold, has an open plan saloon, with a dining table for as many as eight guests. 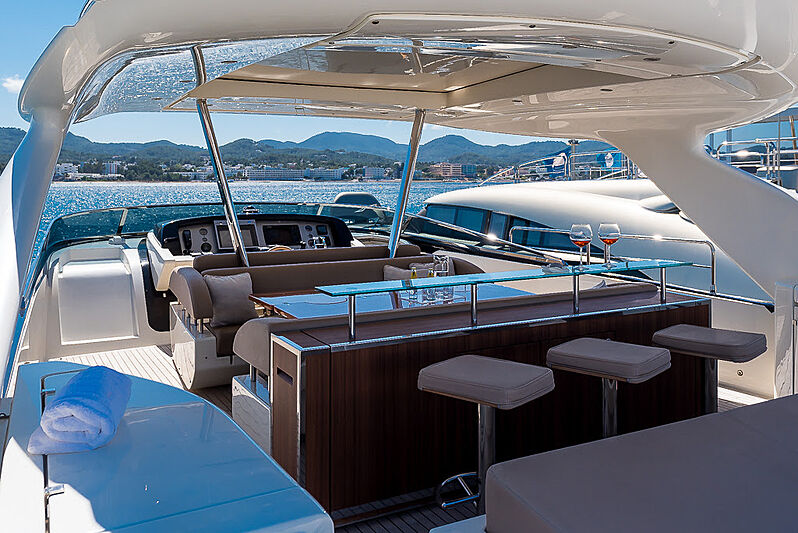 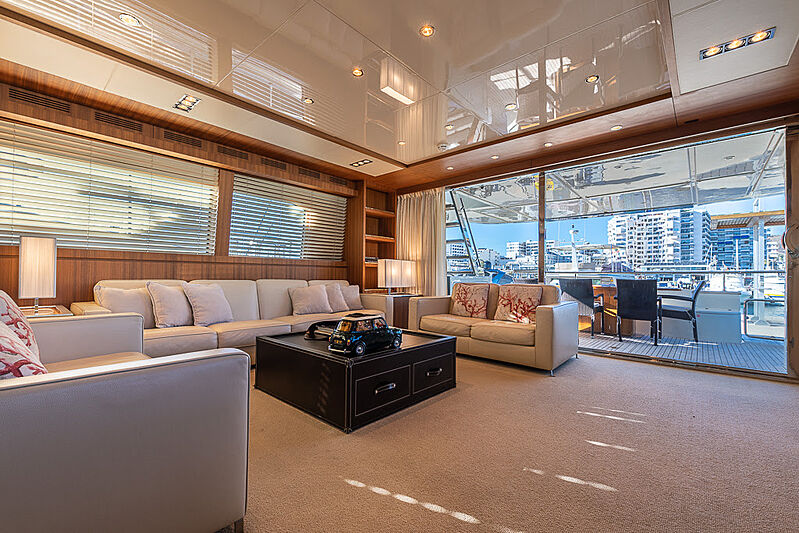 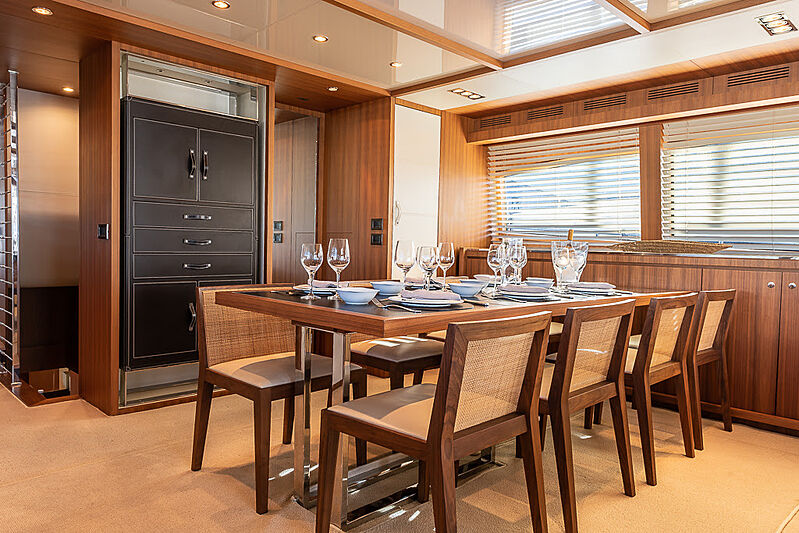 Cobana can accommodate up-to eight guests between her four cabins, and she also hosts a crew of five. She reaches a top speed of 30 knots and had a last known asking price of €3,000,000. 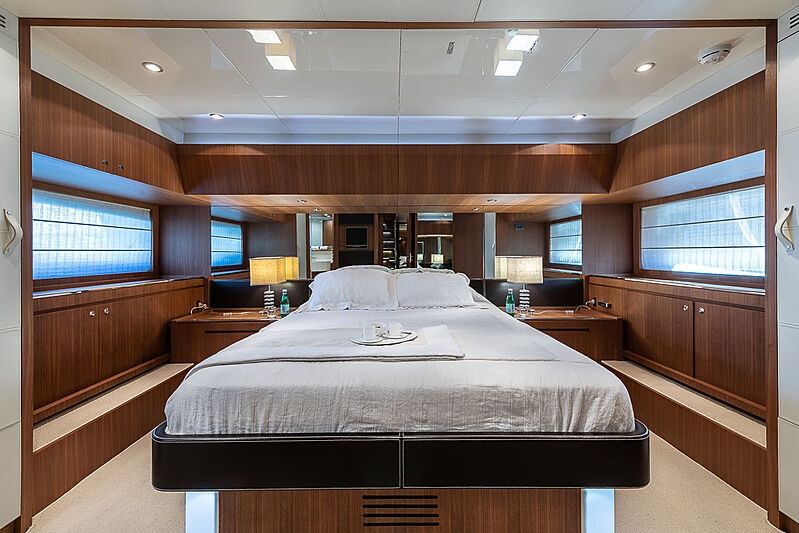