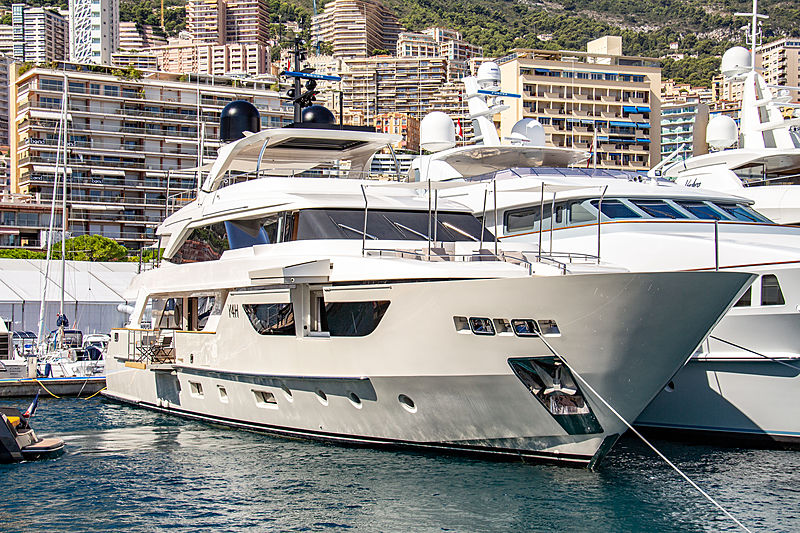 Photo: Bruno Buisson / SuperYacht TimesThe 37.95-metre Y4H features an exterior design by Francesco Paszkowski and takes after her 38-metre sister, Blue Agave (previously To-Tok). Up to 10 guests can be accommodated for onboard across five staterooms and be tended to by a crew of six. 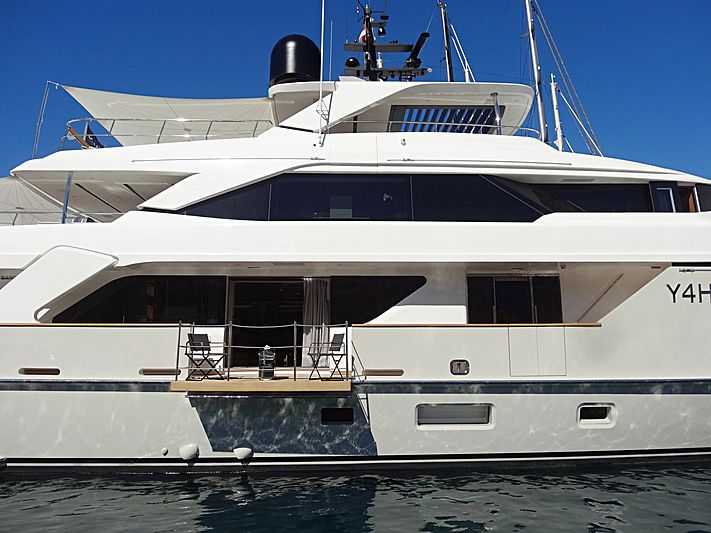 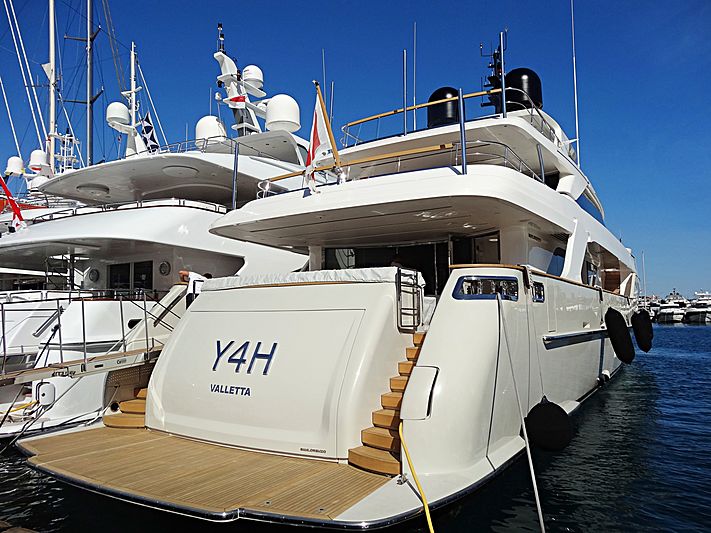