Sarp Yachts has revealed the XSR 85 Plus, the latest addition to its XSR yacht series, at this year’s Cannes Yachting Festival. The model’s first two hulls, which are under construction, are set to be completed in early 2020. 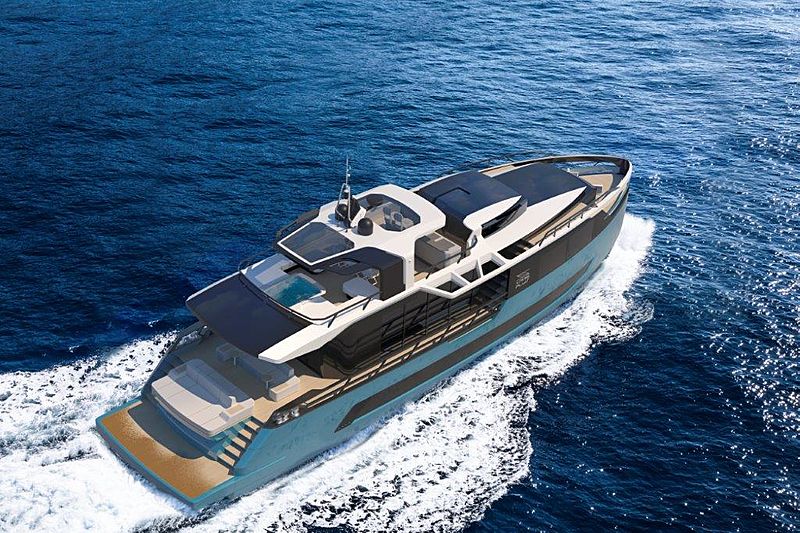 Photo: Sarp YachtsXSR 85 Plus, which offers both a conventional and a parallel hybrid propulsion system, has naval architecture by Van Oossanen Naval Architects, while the exterior and interior design of the yacht was devised by Red Yacht Design. 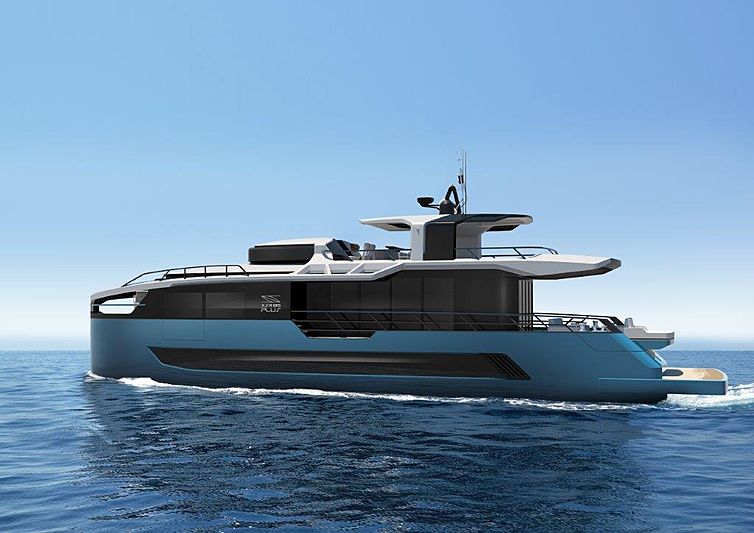 Photo: Sarp YachtsThis 26-metre yacht was designed to integrate interior and exterior spaces. As a result, lightness and visibility give the vessel a unique open deck feeling, and the yacht embodies comfort, silence and style. 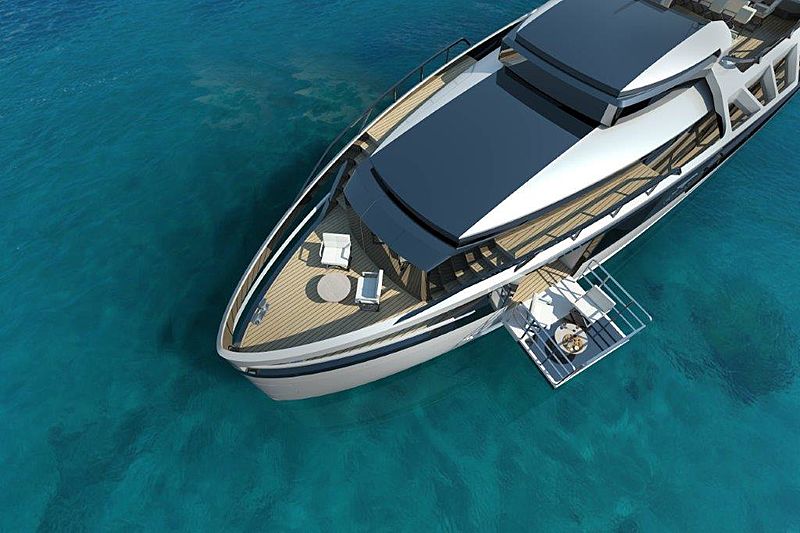 Photo: Sarp YachtsEight to 10 guests can be accommodated on board. The XSR 85 Plus’ owner’s suite is located forward of the main deck, with a private terrace and a balcony on the port side. The lower deck has four guest staterooms made up of two double staterooms and two twin staterooms. There are also two VIP suites on the lower deck. Four crew members can also be housed onboard. 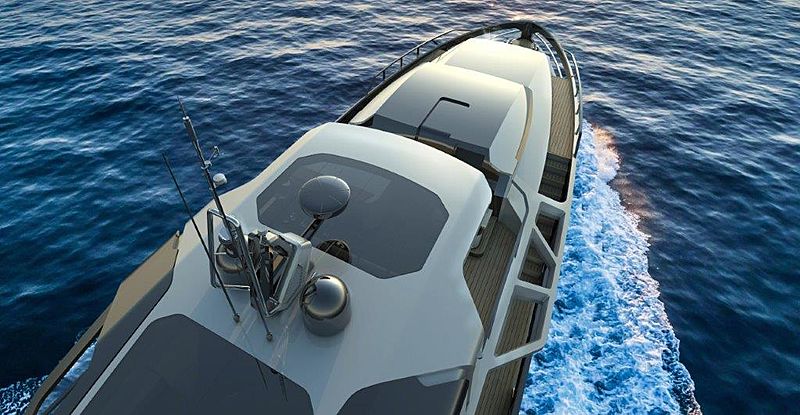 XSR 85 Plus has 135 square metres of open space and a vast lounge area at the aft with sunbeds and a relaxing lounge. The sundeck lounge area offers privacy but can be used as a party lounge as well. The vessel also features a Jacuzzi surrounded by large sunbeds and includes an outdoor dining area capable of seating 12.

This new model from Sarp is powered by two MAN i6-800 engines which allow the XSR 85 Plus to reach speeds of up to 20 knots, and have a range of 1,000 nautical miles while cruising at 12 knots.