AKYACHT launches 85-metre explorer yacht Victorious, after having first arrived at their shipyard in Turkey in 2016, she is yet to undergo her finishing touches and sea trials ahead of her delivery. 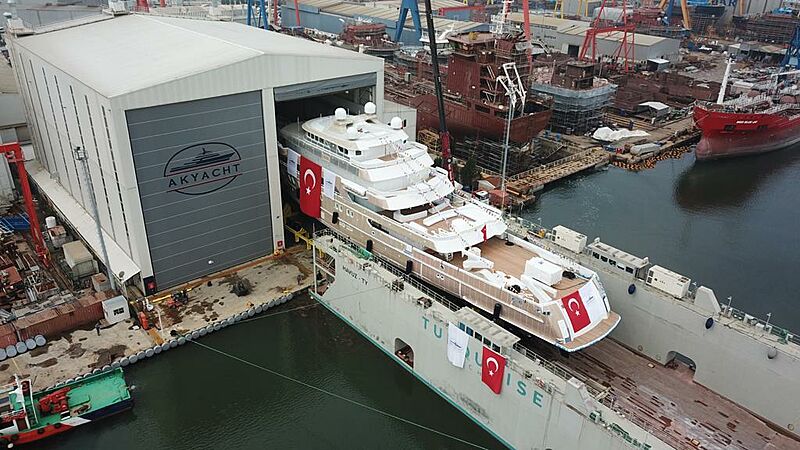 The keel of this long-awaited project was laid in 2006, but when the original shipyard ran into financial difficulties, the vessel was sold and spent two years under construction in New Zealand, before being abandoned once again. It wasn’t until 2016 that the project was picked up by her current owner, who transferred the vessel to AKYACHT where the project was finally brought to a close after five additional years. 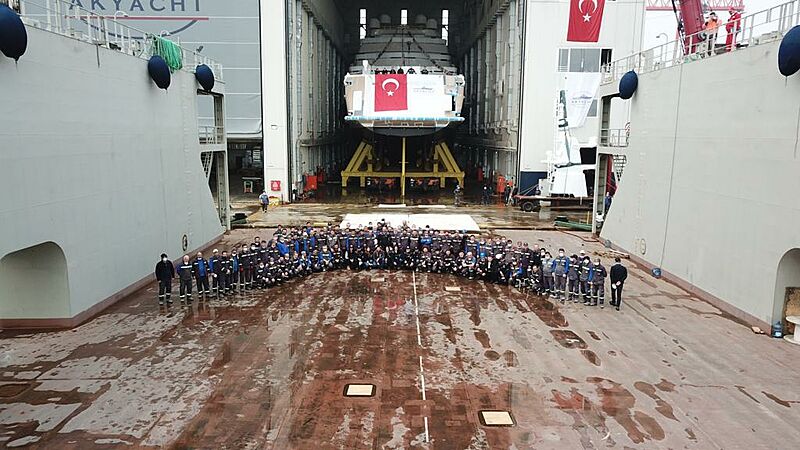 Victorious' owner extended the vessel by six metres, allowing for the construction of an indoor swimming pool, and a bowsprit was also added during this time. Victorious features a 200m2 beach club, with indoor gym, massage room and hammam.  The interior was designed by British design firm, H2 Yacht Design. 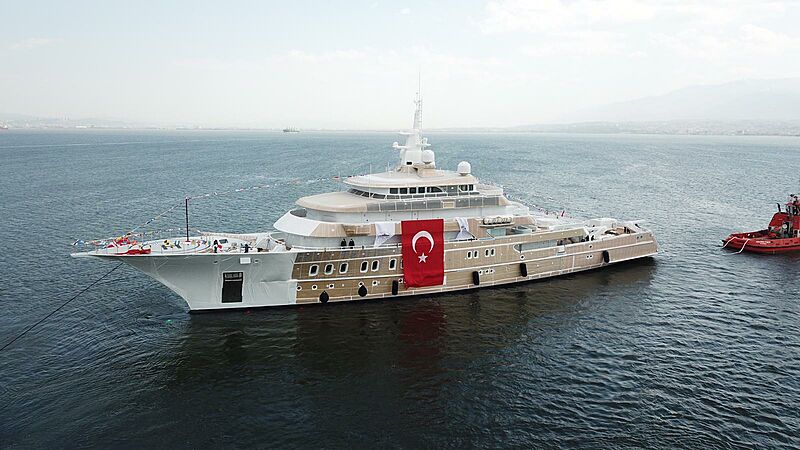 Jonny Horsfield, founder of H2 Yacht Design commented: “From starting a project to delivering some drawings and information to the shipyard could be 12 months on a normal build... we had to redesign the whole boat in three or four months.” Victorious will be aimed at the charter market and can accommodate upwards of 20 guests between her 11 staterooms, within her expansive 2,300GT interior. 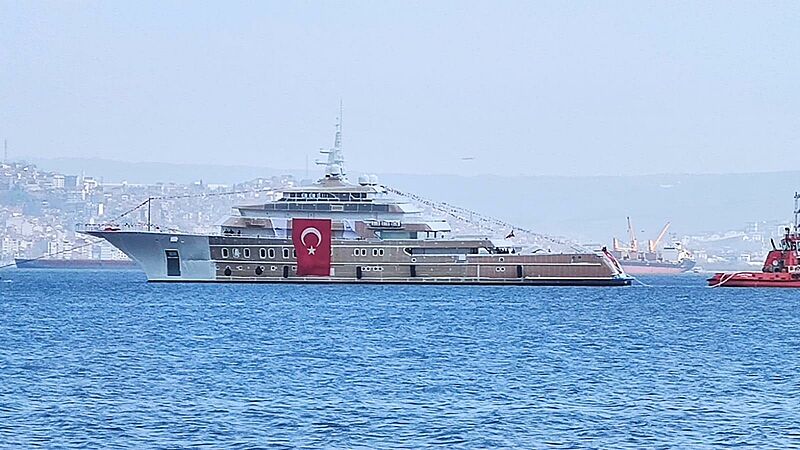 After 14 years in-build, Victorious will be completed this spring, reading for a maiden season in the Med.

At the yard: 85m Project Victorious