Coral Ocean, a 1994-built Lürssen yacht formerly known as Coral Island, has been sold to a new owner. The 72.54-metre yacht was sold at this year’s Monaco Yacht Show to the founder of the Ahoy Club, Ian Malouf. Finalised in just three days, the sale was one of the quickest and largest to occur during the Monaco Yacht Show. 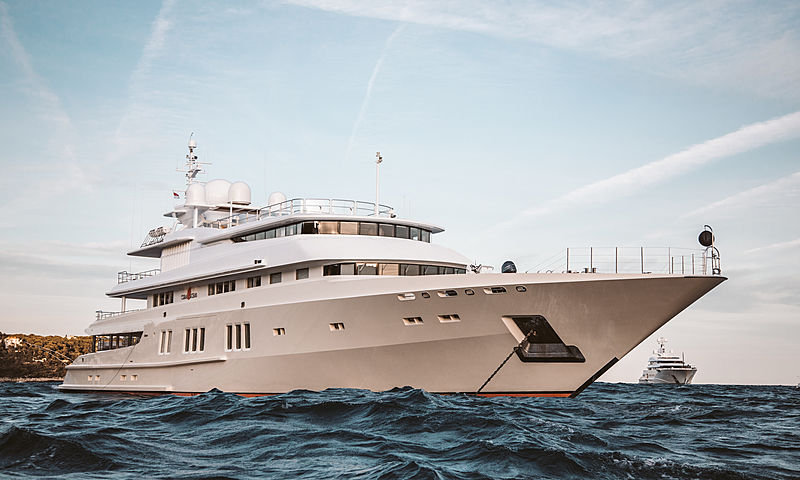 Photo: Charl van Rooy / SuperYacht TimesCoral Ocean received a refit at the German shipyard in between 2015 and 2016, features in-house naval architecture and both an exterior and interior design from the creative minds at Bannenberg & Rowell Design, who have positioned oversized sofas in the main saloon and decorated using a blend of rustic and natural materials. Other onboard features include a gym, spa and wellness area, and a top deck barbeque, bar and large socialising area. 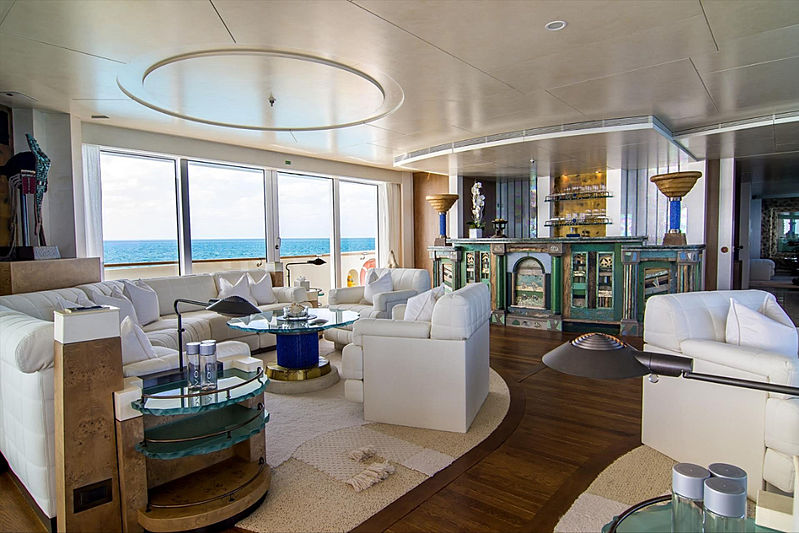 The 1379 GT yacht can accommodate up to twelve guests across six staterooms, which are made up of a spacious grand master suite, a VIP suite and four lower-deck guest suites. Guests on board Coral Ocean can be taken care of by up to 22 crew. Coral Ocean’s twin Caterpillar 3516 DITA engines allow her to reach speeds of up to 17.4 knots and cruise at 16 knots. 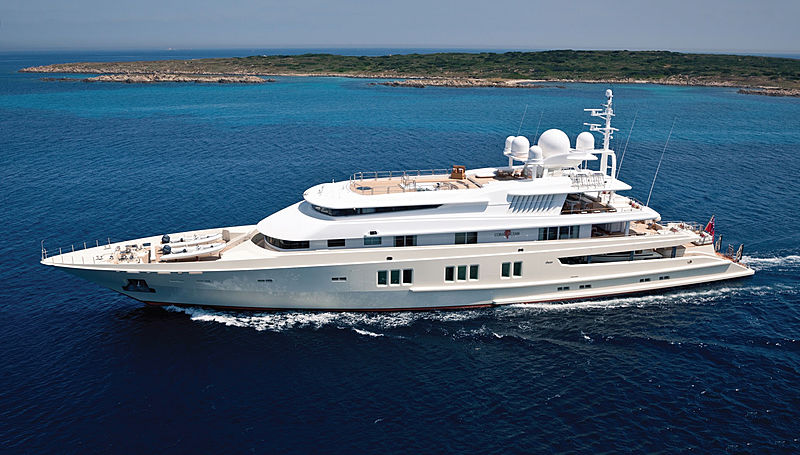 Coral Ocean came on the market in January 2018 as a central agency listing by Moran Yacht & Ship and at the time of her sale, she was an open listing and had an asking price of €31,950,000.