The 30.4-metre yacht Maraya has been sold after 849 days on the market with a last known asking price of €1,850,000.00. The sale took place in Greece and concluded with Betty Lamprini Gkika and Michel Chryssicopoulos from IYC representing the seller in the deal. 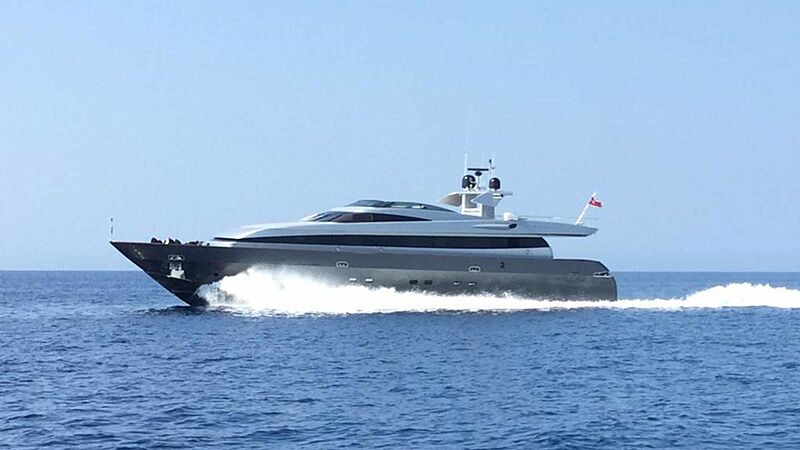 Photo: IYCBuilt by Baglietto in 2003, both her exterior and interior design is the work of Francesco Paszkowski. The yacht, previously named Sarama, offers accommodation for up to nine guests and six crew. Her full-beam master stateroom is located on the lower deck and features a double bed and Jacuzzi bath. In one of her VIP cabins, a sliding wall connects to the double guest cabin with a pullman bed. 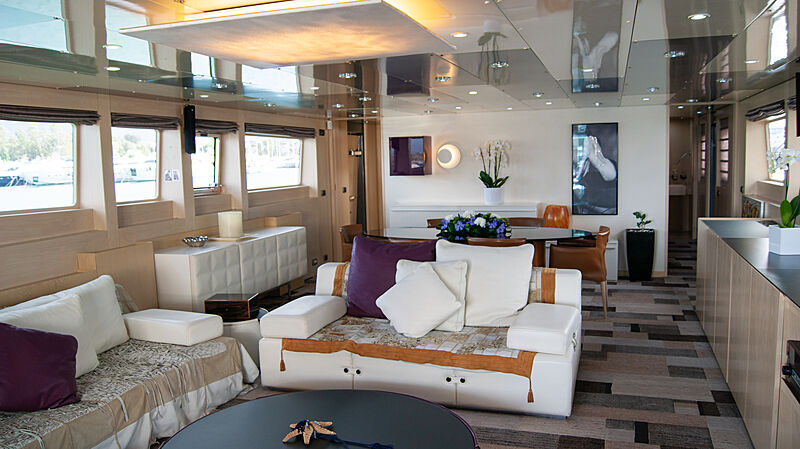 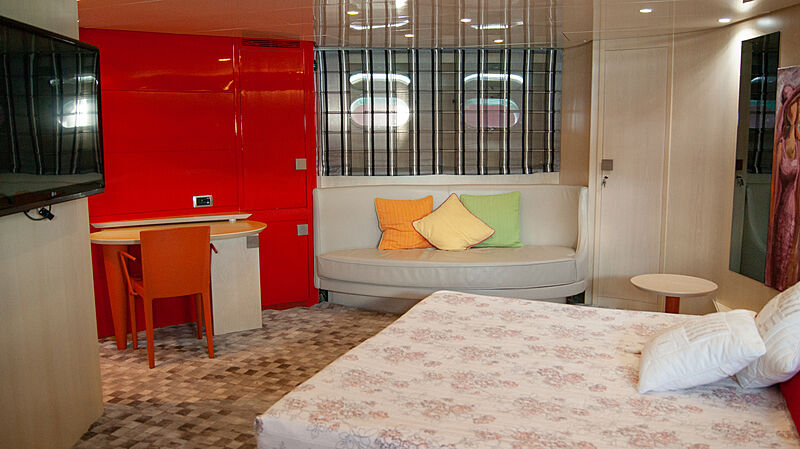 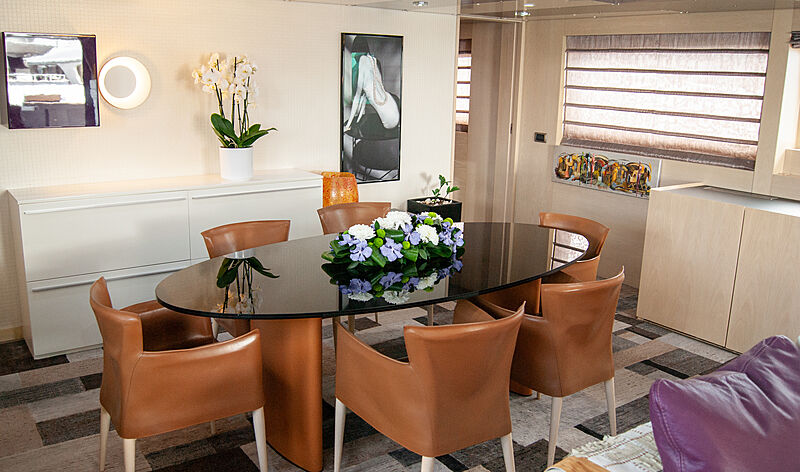 Photo: IYCMaraya’s sun deck has a range of amenities including a wet bar, an ice maker, a fridge, a Teppanyaki grill, sun loungers and a bimini top.

Maraya is powered by twin MTU engines with 2000 hp, giving her a maximum speed of 27 knots and a cruising speed of 23 knots.