The 57.3-metre Feadship yacht Minderella has been sold, with Y.CO and Merle Wood & Associates jointly representing the seller in the deal. 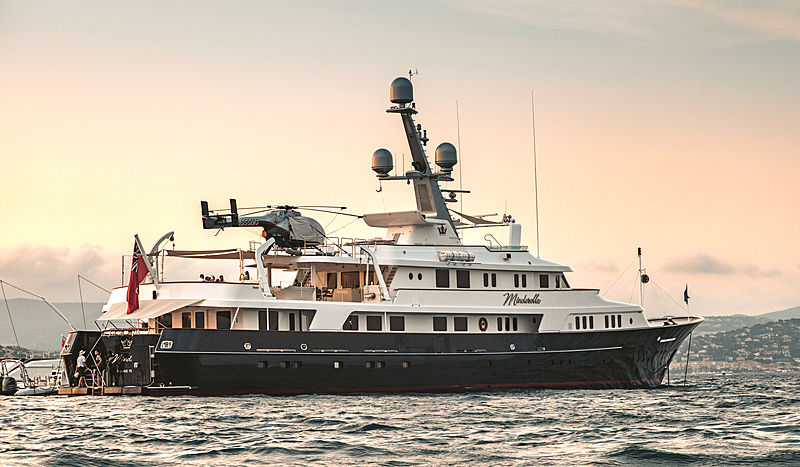 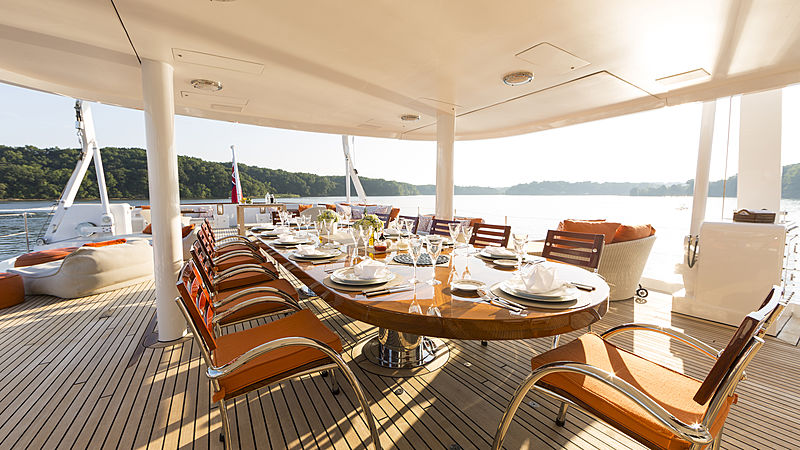 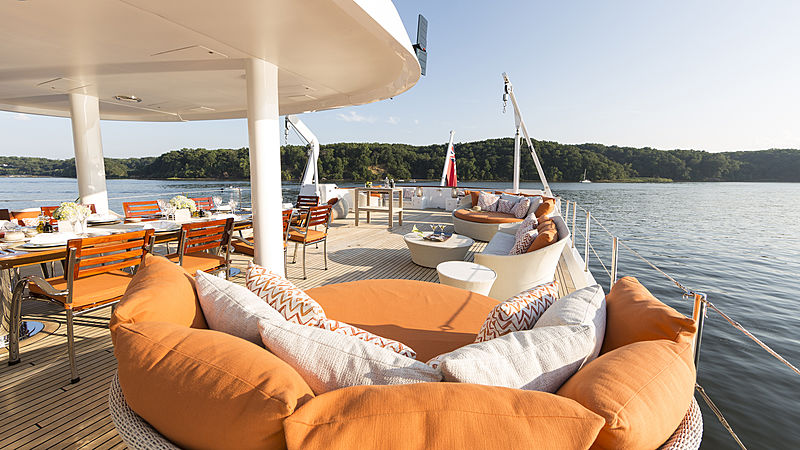 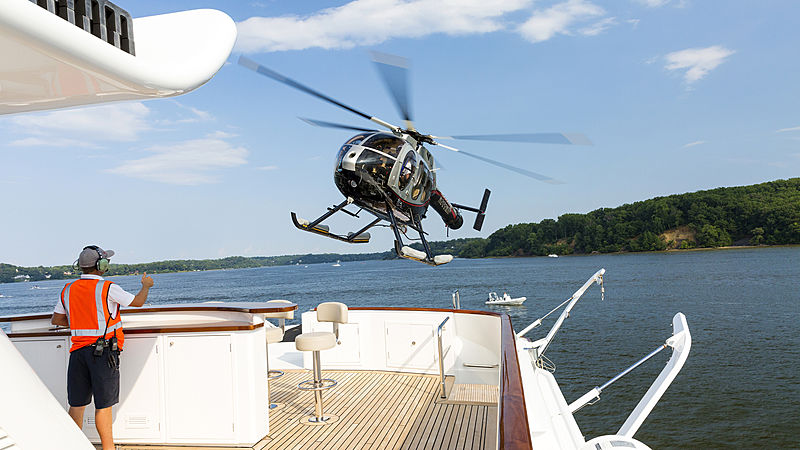 Boasting classic lines yet a contemporary exterior, Minderella can sleep up to 10 guests and 14 crew. The helicopter deck makes coming and going a simple (and entertaining) affair, and the expansive saloon means up to 16 people can dine comfortably. 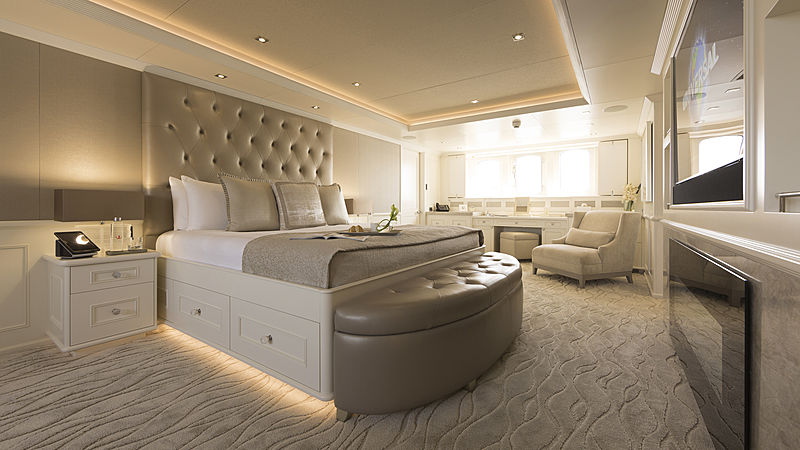 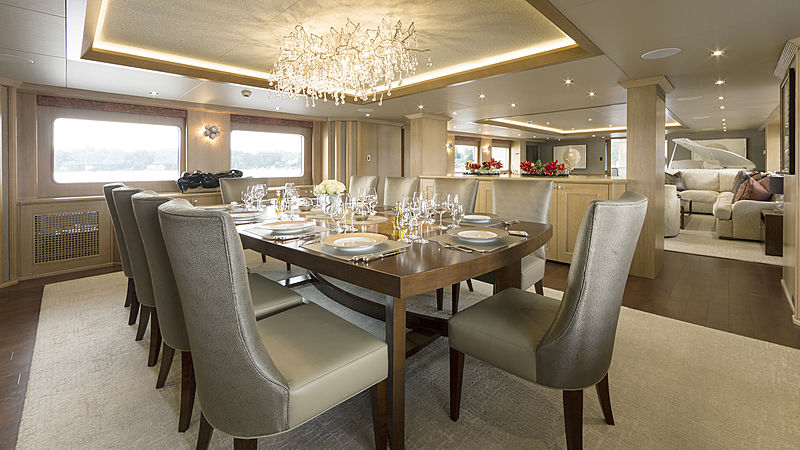 Gary Wright, Y.CO Co-Founder and Chairman commented: "Having worked with the sellers for some time, and knowing Minderella for many years, we are delighted that she now has a new owner – especially given the current climate – and are pleased to continue managing her." 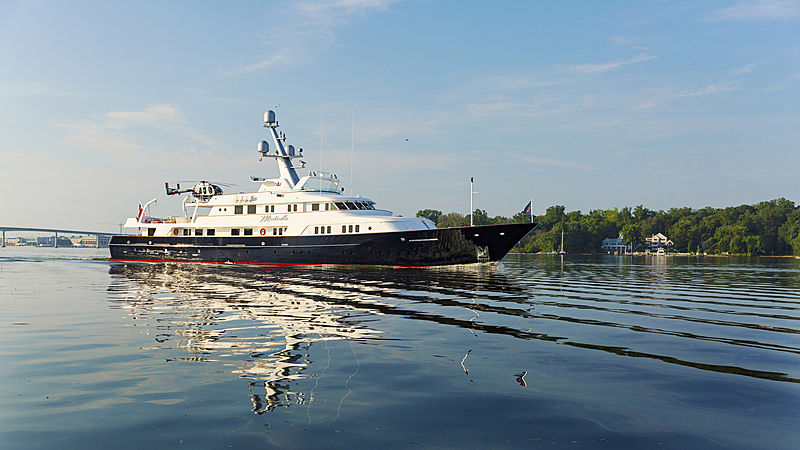 Will Christie, Y.CO Head of Sales, added: "It is fantastic to see Minderella go to a great new home. The previous owner had invested a huge amount of money and time into bringing her back to new condition.

"She is truly an iconic Feadship, still capable of worldwide cruising. Minderella represents the second Feadship sold by Y.CO in recent weeks, following the sale of 45.2-metre Tugatsu. There is a real appetite in the market for top quality yachts from pedigree shipyards. We are now actively looking for more quality yachts to represent." 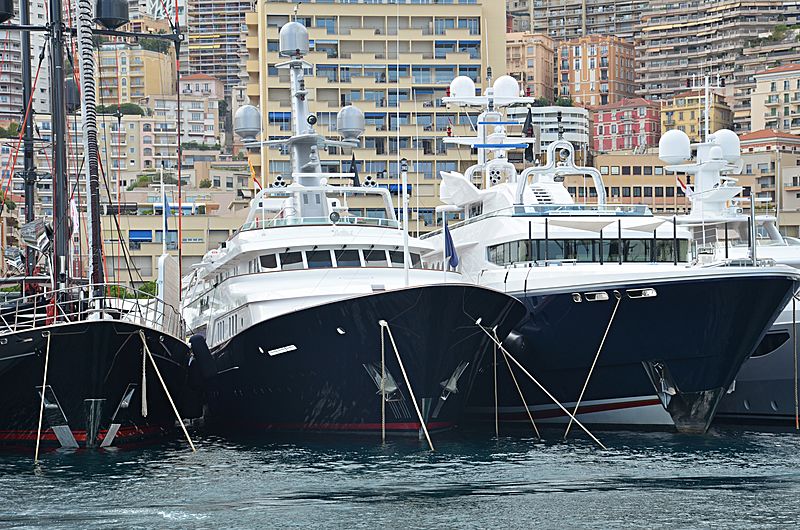 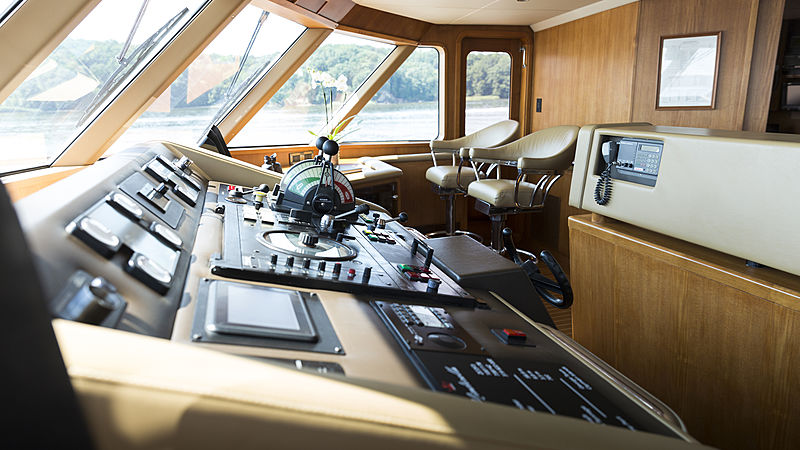 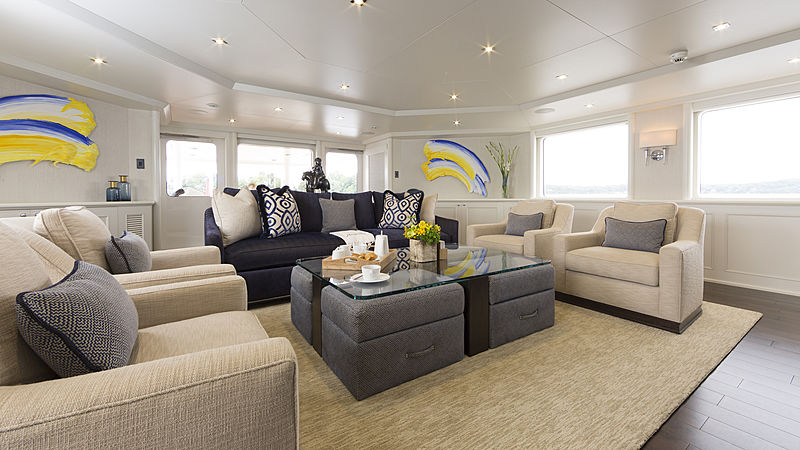 The transformed Feadship Minderella in Barcelona