Amara is a motor yacht with a length of 57.3m. The yacht's builder is Feadship from Netherlands who delivered superyacht Amara in 1986. The superyacht has a beam of 9.51m, a draft of 3.32m and a volume of 702 GT.

The Amara, previously named Minderella, Calixe, Cacique A, Belle France, Cacique, features exterior design by Officina Italiana Design (Mauro Micheli), while her interior was penned by Terence Disdale Design, with naval architecture by De Voogt Naval Architects. Up to 10 guests are accommodated on board the superyacht Amara, and she also has accommodation for 15 crew members including the captain of Amara. The yacht Amara has a steel hull and aluminium superstructure. She is powered by 2 Deutz AG engines, which give her a cruising speed of 15.0 kn and a top speed of 16.0 kn. The yacht has a speed of 15.0 kn. The yacht carries 100,000 liters of fuel on board, and 25,000 liters of water.

On the ranking of the largest yachts in the world, Amara superyacht is listed as number 566th. She is the 68th-largest yacht built by Feadship. The owner of yacht Amara is shown in SYT iQ and is exclusively available to subscribers. On SuperYacht Times we have 22 photos of yacht Amara, and she is featured in 11 yacht news articles. Refit market data from SYT iQ show that the yacht was last refitted in 2021. 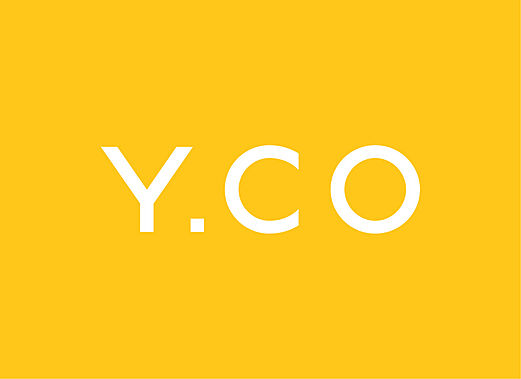