Feadship’s second launch of 2020 took place in Aalsmeer, the Netherlands last night where the 72.8-metre project 705 was moved outside its outfitting shed for the first time. Commissioned by a repeat client, the project is the collaboration of the Dutch builder and British design studio RWD together with naval architects De Voogt. 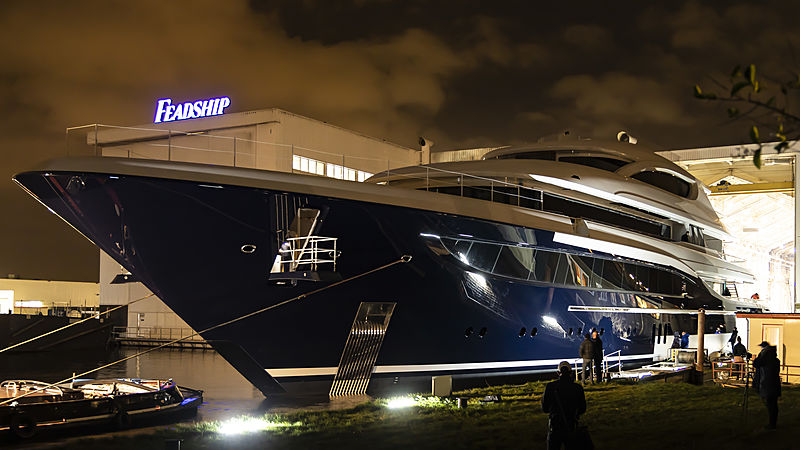 Project manager Gerhard Dekker commented: “It may be a cliché but I truly believe that it takes a team to build a dream, and the way in which everyone has played their part in creating this exceptional vessel is a textbook example of teamwork.” 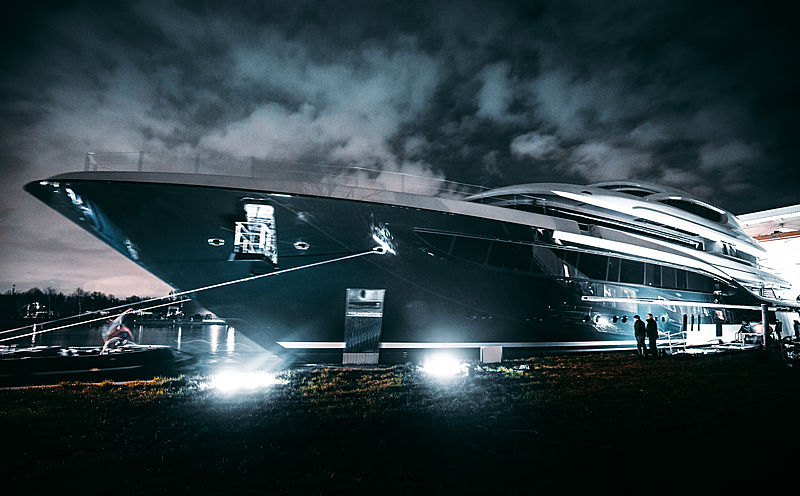 According to Feadship, more details are expected to be released about this exciting new project soon.