Following the first glimpse of the new 88-metre superyacht Olivia O in Ulsteinvik last month, the project has now entered its sea trial phase as the semi-completed Ulstein motor yacht is being put to the test in the Norwegian fjords in the Sulesund area in Norway. Local photographer Knut Erik Haaheim captured the vessel in action over the past weekend. 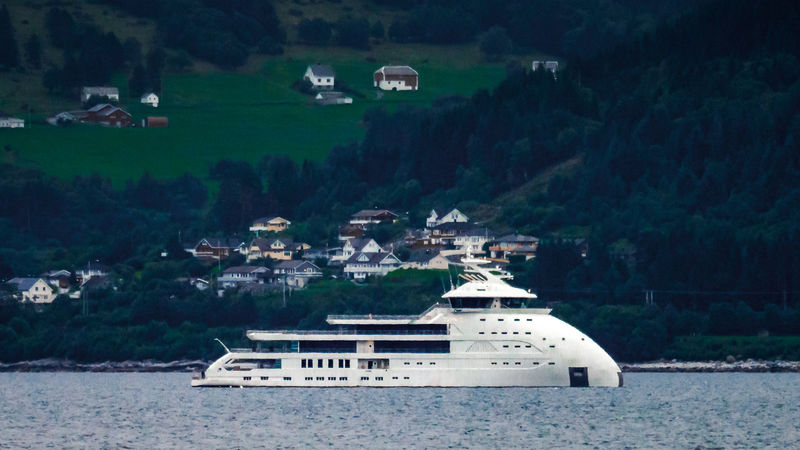 Olivia O is a collaboration between the Norwegian commercial giant and well-known superyacht designer Espen Oeino. First announced by Ulstein in 2016, the project is the shipyard’s first attempt to enter the luxury yacht market by offering its proven and tested deepsea platforms and experience as a base to build a tough and rugged superyacht that can take on even the roughest of seas. 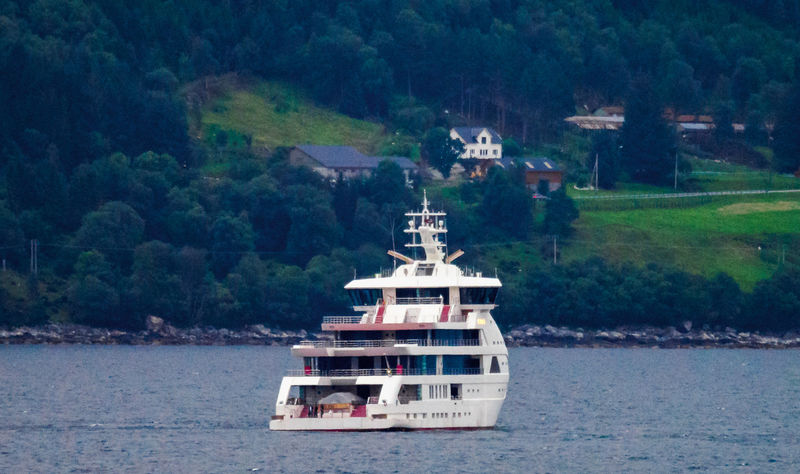 Get a closer look at Olivia O and learn more about how the project reached this point of construction, here.