Netherlands-based shipbuilders Mulder Shipyard have launched and sold the fourth hull of their Mulder ThirtySix model, the 36-metre motor yacht Project Wildcard. Her construction began in December 2018 at their shipyard in Zoeterwoude-Rijndijk. 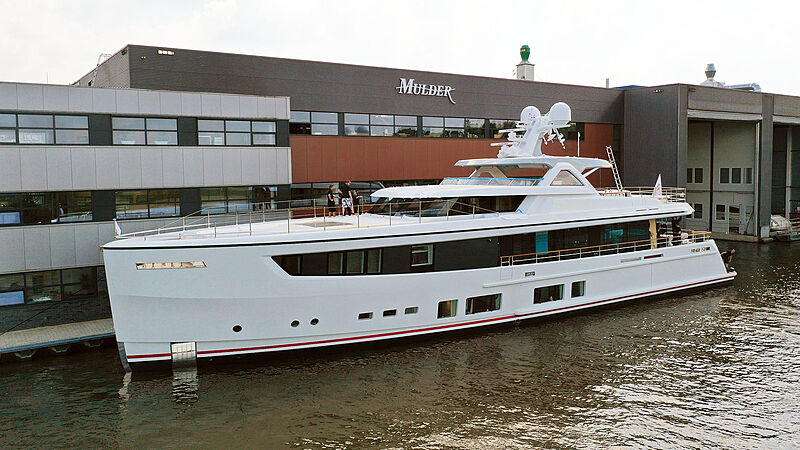 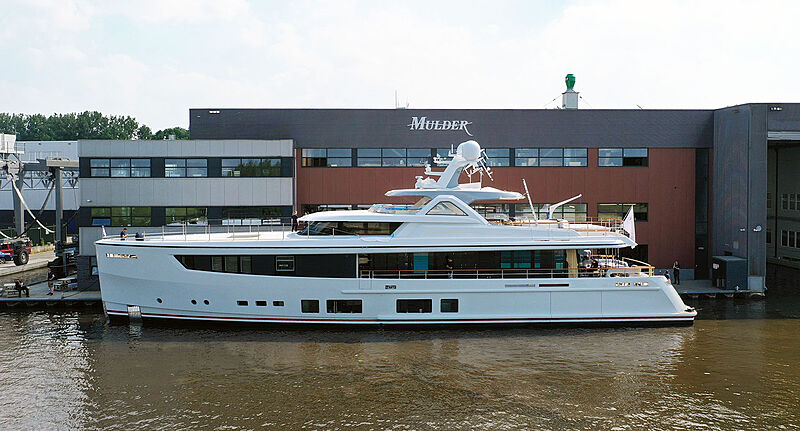 Photo: Mulder ShipyardProject Wildcard has an interior volume of 298 GT, and can accommodate as many as 10 guests, taken care of by a crew of six. Her four cabins include a full-beam master suite, with access to a private seating area at the bow. There is the option for one of the cabins to be transformed into a gym. 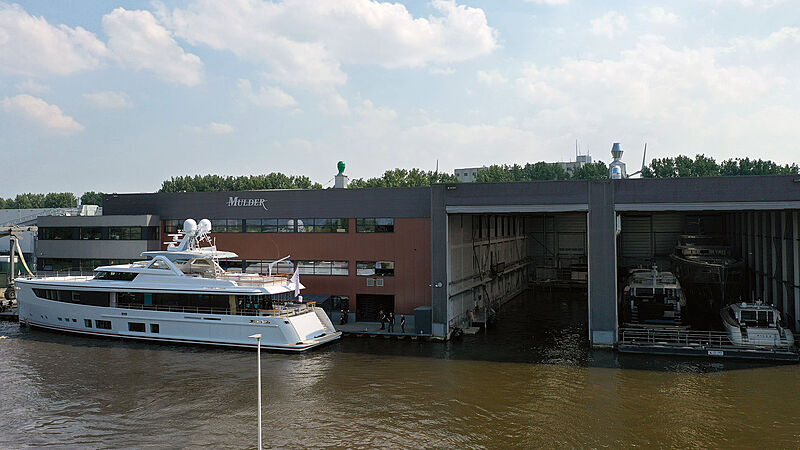 Photo: Mulder ShipyardProject Wildcard has an open plan saloon, dining room and bar area, like her sisterships Mana I, Calypso I and Delta One, delivered in 2020, 2019 and 2017 respectively.

The motor yacht carries a 6.5-metre tender, two Jet Skis, kayaks, diving gear and other toys in her large tender garage at her stern. She has a cruising speed of 15 knots and a top speed of 16.8 knots. Project Wildcard will embark on her sea trials on the 20th of June, in preparation for her delivery to her owner in mid-July.