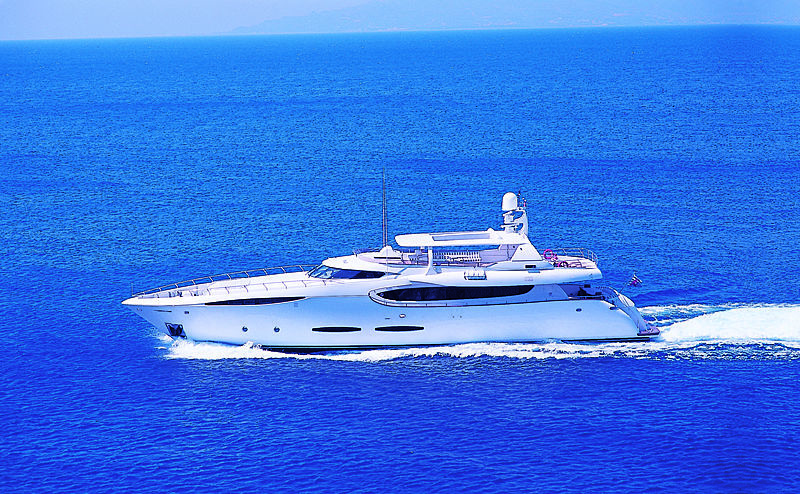 Photo: Ocean IndependenceThe motor yacht, originally built in 2003 and refitted ten years later, features naval architecture and exterior design from Dixon Yacht Design. Her interior design comes from the drawing boards of Schnaase Interior Design who are based out of Hamburg. 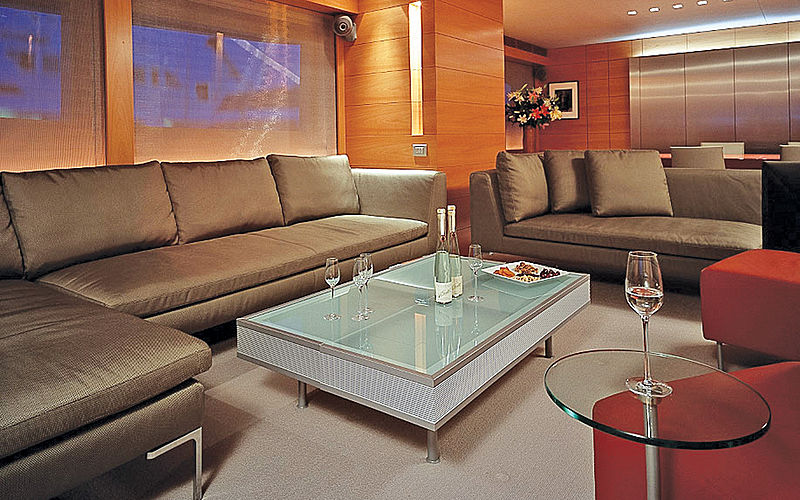 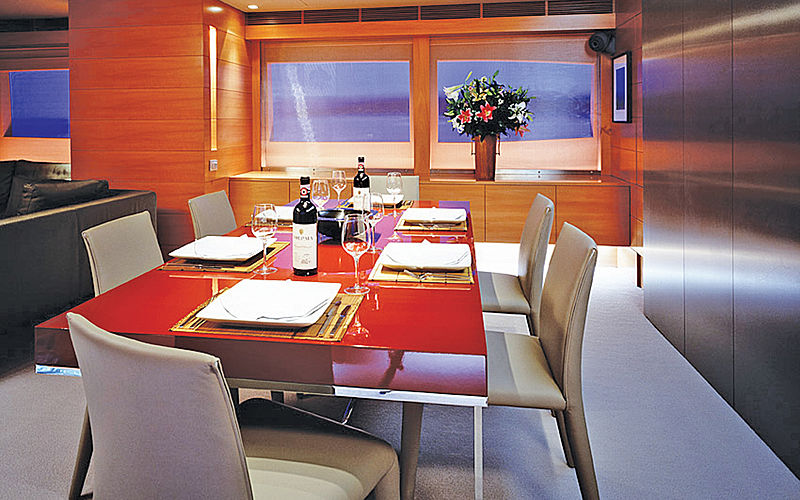 Photo: Ocean IndependenceThis all-GRP yacht, a Centaurian 115 model, has accommodation for up to nine guests across a full-beam master suite, a double and two twins, one of which has a Pullman berth, with accommodation also provided for up to seven crew. 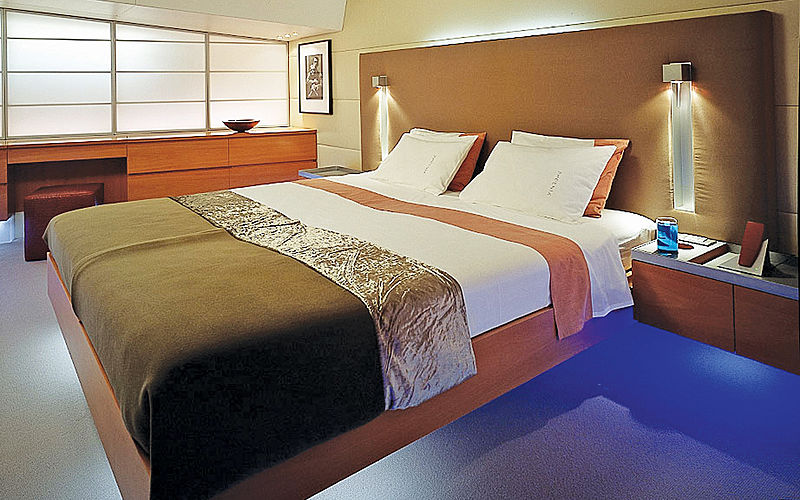 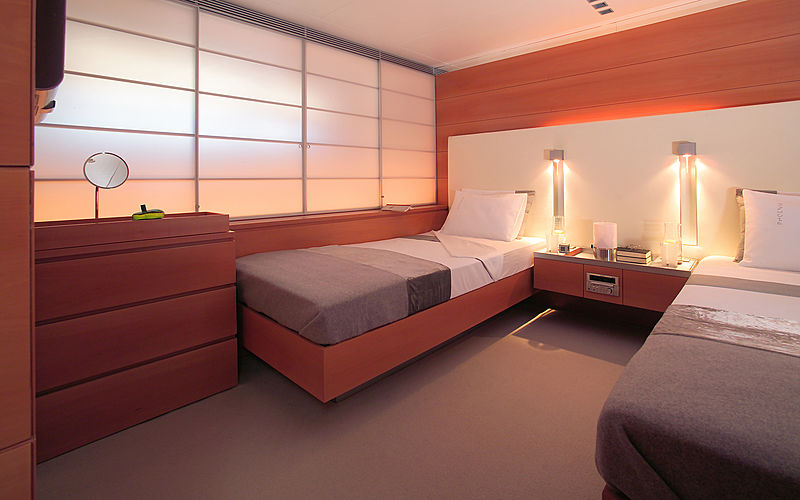 Photo: Ocean IndependencePhoenix comes with a variety of onboard entertainment amenities including a flat screen TV and stores numerous water toys which include water skis, two jet skis, a wakeboard and diving equipment. 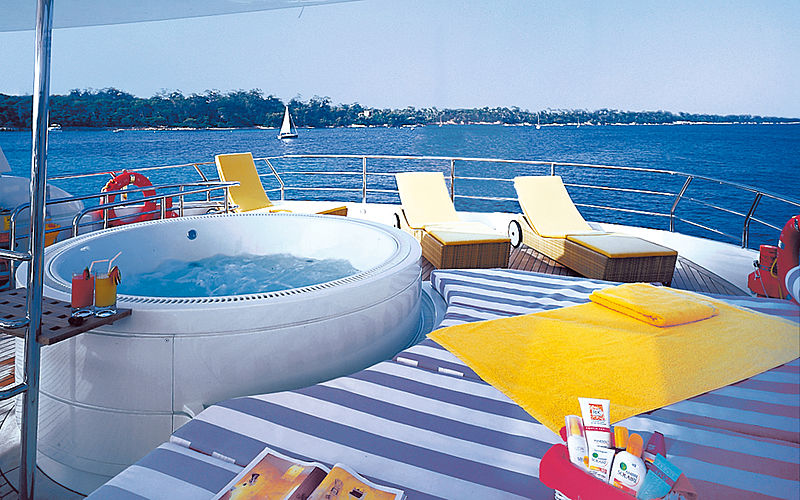 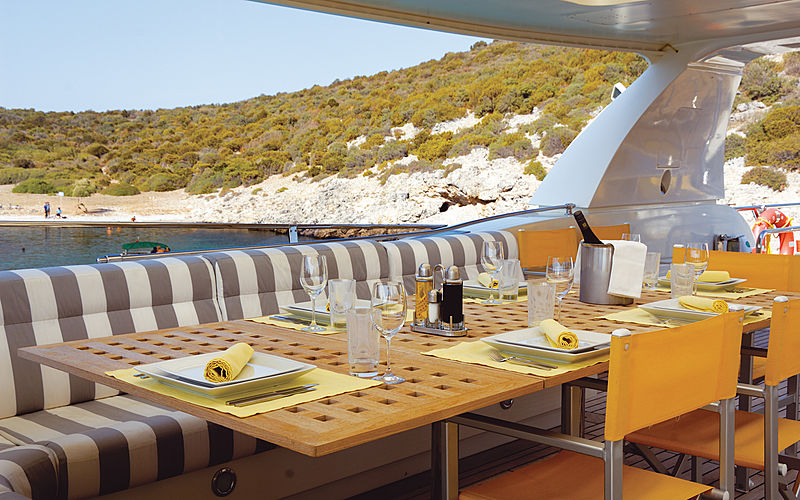