Berzinc is a motor yacht with a length of 44.81m. The yacht's builder is Astilleros de Mallorca S.A. from Spain who delivered superyacht Berzinc in 1977. The superyacht has a beam of 7.15m, a draft of 2.74m and a volume of 302 GT.

The Berzinc, previously named Maxime Z, L'Aprilia, Cleopatra, features exterior design by Charles E. Nicholson and Navirex s.r.l., with naval architecture by Charles E. Nicholson. Up to 12 guests are accommodated on board the superyacht Berzinc, and she also has accommodation for 9 crew members including the captain of Berzinc. The yacht Berzinc has a steel hull and aluminium superstructure. She is powered by 2 MTU engines, which give her a cruising speed of 10.0 kn and a top speed of 14.0 kn. The yacht has a speed of 10.0 kn. The yacht carries 4,300 liters of fuel on board, and 7,000 liters of water.

On the ranking of the largest yachts in the world, Berzinc superyacht is listed as number 1461st. She is the 2nd-largest yacht built by Astilleros de Mallorca S.A.. The owner of yacht Berzinc is shown in SYT iQ and is exclusively available to subscribers. On SuperYacht Times we have 19 photos of yacht Berzinc, and she is featured in 9 yacht news articles. Refit market data from SYT iQ show that the yacht was last refitted in 2022 France. Right now more than 5 yachts are under refit in France and our intelligence team has tracked more than 10572 refits worldwide.

Berzinc is currently for sale at an asking price of with Northrop and Johnson, SuperYachtsMonaco, Bernard Gallay Yacht Brokerage. There are currently 2010 yachts for sale in the world. Motor yacht Berzinc was last sold in 2004. According to data from our market intelligence system SYT iQ, she was one of the 226 yachts that were sold in 2004. The superyacht was on display at Monaco Yacht Show . It is not known if yacht Berzinc has a superyacht infotainment system by YachtEye. 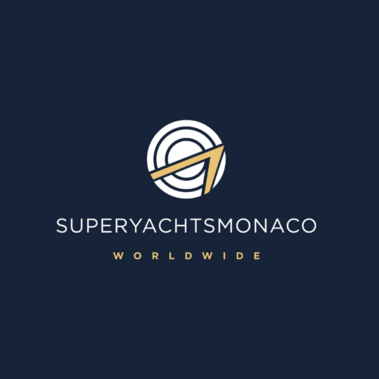 The rebuilt superyacht Berzinc in Sardinia