The Italian shipyard Baglietto has laid the keel of the second T52 superyacht, hull number 10240. Her owners were present for the traditional ceremony and the yacht has an expected delivery date in 2023. The news comes only a month after the sale of the third hull was announced. 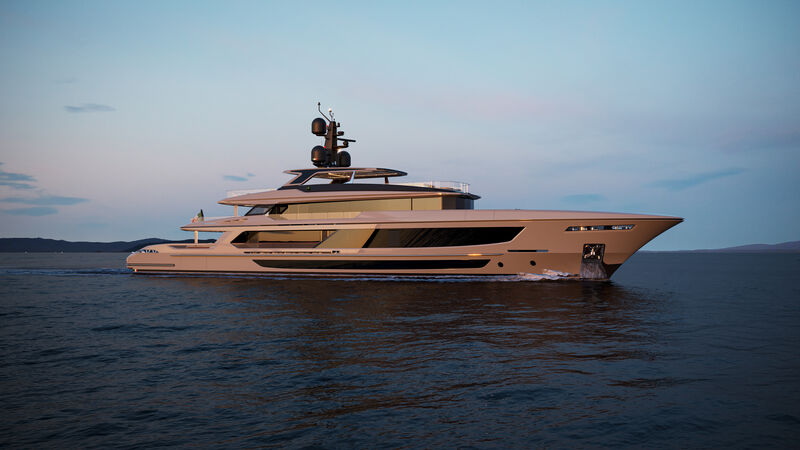 The T52 series has been designed both internally and externally by Francesco Paszkowksi Design, with the latter coming from a collaboration with Margherita Casprini. She has been designed to align with Baglietto's traditional aesthetic with a modern and contemporary twist to her lines.

The yacht will be a development of the first hull of the series, hull number 10238 which is also due to be delivered in 2023, with an open aft and beach club on three levels. The pool can be hidden by a moving flooring system extending the deck space when not in use. 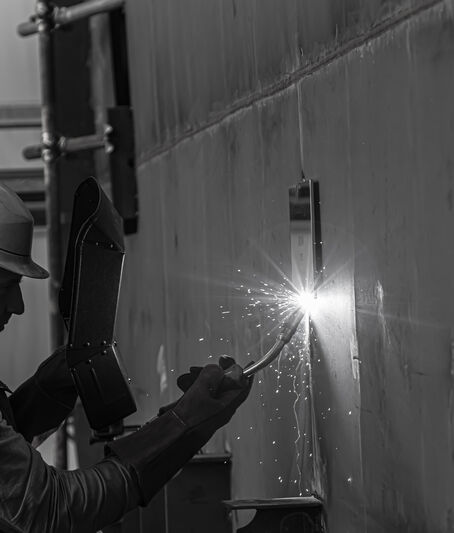 Internally the saloon features floor-to-ceiling glazing and top features include a spa with sauna, gym and the skylounge which can be opened on three sides. The sundeck is nearly 24 metres in length and is particularly impressive for a yacht under 500 GT.

The yacht will be equipped with twin Caterpillar C32 engines and powered to a top speed of 16 knots.