New Hampshire, recently spotted by SuperYacht Times in Italy, has now been sold. The 62-metre yacht was purchased thanks to Cecil Wright & Partners and Chris June of Worth Avenue Yachts who introduced the buyer to the deal that concluded with a last known asking price of €38,950,000. 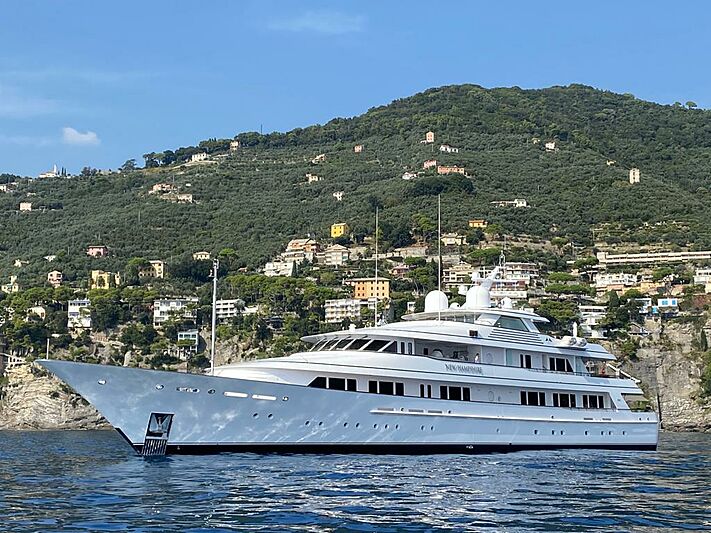 Photo: Justin RatcliffeChris Cecil-Wright, founding partner at Cecil Wright & Partners, said: “I’m delighted to announce the sale of New Hampshire and would like extend my congratulations to Chris June. I would also like to pass on my sincere thanks to the Captain and crew for all their efforts throughout this process.”

Cecil Wright & Partners continue to enjoy their long-term relationship with the seller, which spans over two decades, having sold them their new yacht last year. 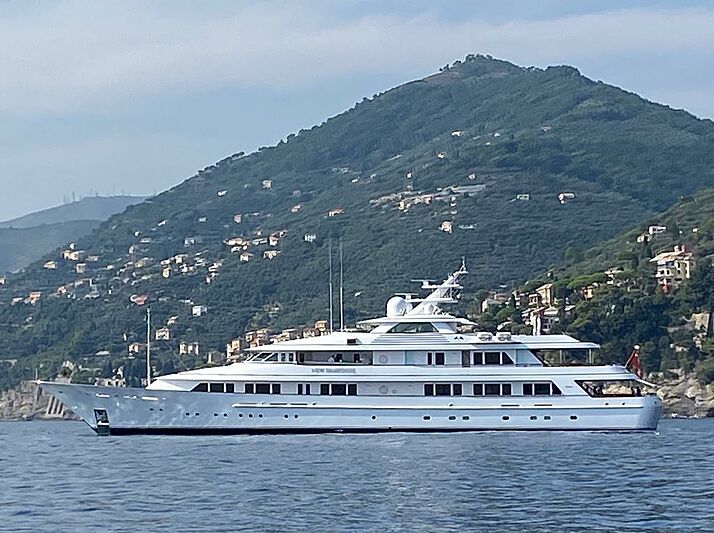 Photo: Justin RatcliffeThe 1,011 GT yacht was built by Feadship in 2005 for a repeat yacht owner and was designed in-house by the Dutch shipyard and features a classic interior by RWD and an exterior design by De Voogt. 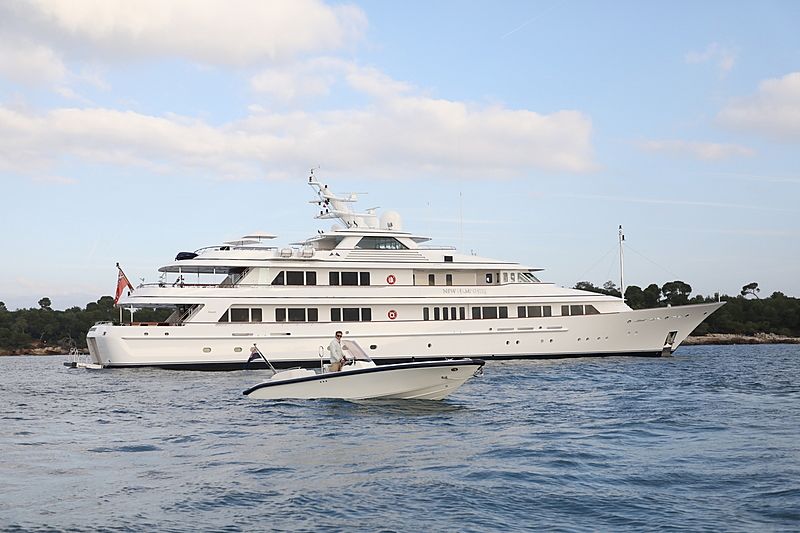 Photo: Cecil Wright & PartnerShe features three decks and has a top speed of 16 knots and a cruising speed of 12.5 knots. As well as accommodation for up to 12 overnight guests in six staterooms, New Hampshire features expansive outdoor areas including space for a touch-and-go helicopter.