Royal Huisman has delivered its new flagship sailing yacht Sea Eagle II which departed the Netherlands today on her maiden voyage with Gibraltar set as her first port of call to reach the Mediterranean for the remainder of the summer season. The largest yacht by volume ever built by Royal Huisman takes the number seven spot in the top 10 largest sailing yachts in the world. 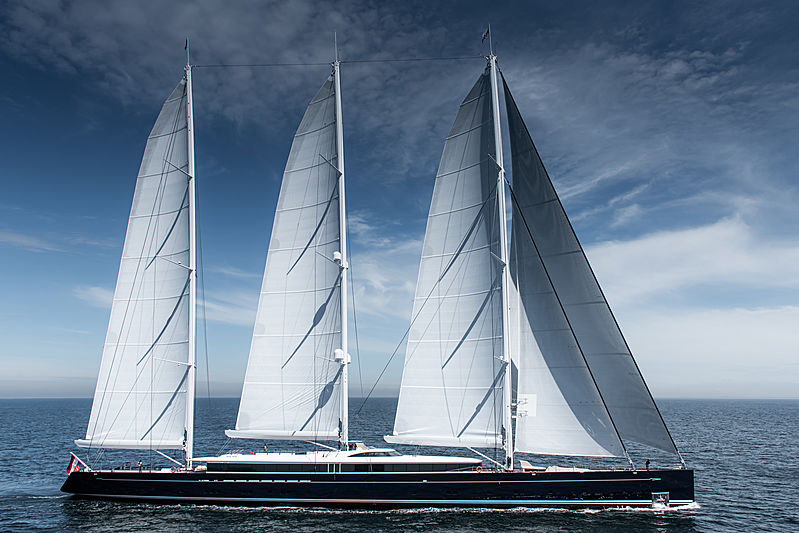 The 81-metre three-masted schooner is the work of Royal Huisman in the Netherlands who joined forces with Dykstra Naval Architects and designer Mark Whiteley to create the world’s largest aluminium sailing yacht at 1,150 GT with a Panamax rig by Rondal. Built for unrestricted worldwide cruising, Sea Eagle II is capable of reaching speed in excess of 21 knots for an exhilarating and sustainable cruising experience. 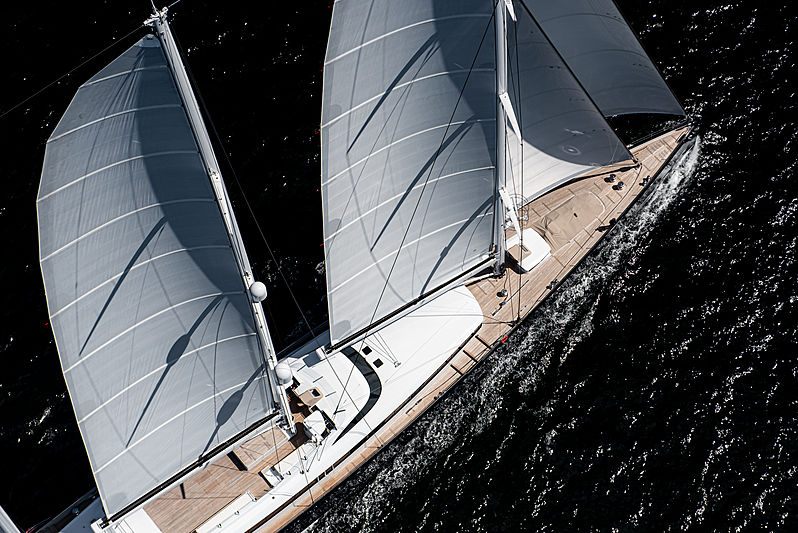 Sporting a raised pilothouse with the helm stations on the flybridge, the forward part of the main deck is reserved for fine dining experience in the formal dining lounge. Up to 12 guests can be accommodated for across six staterooms, including a VIP suite for the owner. 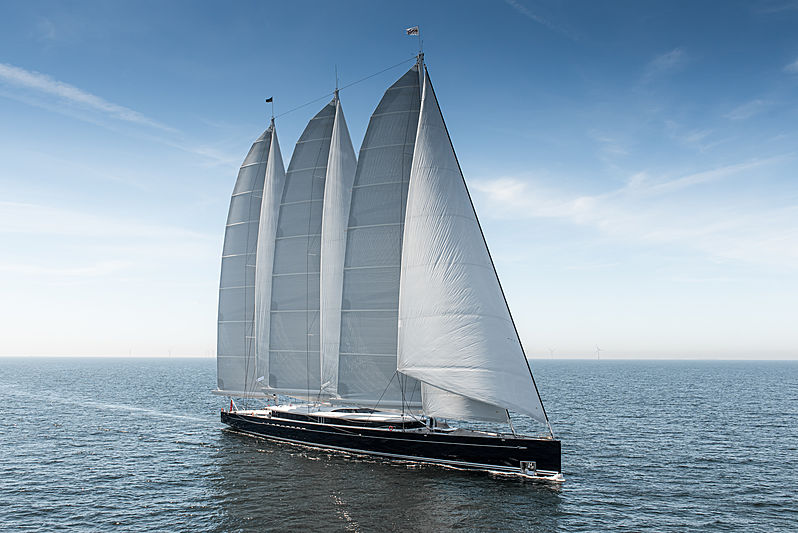