When in 2013 Marcello Maggi walked away from ISA Yachts, the shipyard he had co-founded with Gianluca Fenucci, he set up as an independent yacht consultant and broker in Monaco. At the beginning of July he once again became a yacht builder by acquiring the Wider shipyard in his hometown of Ancona, together with two investment partners. Just days after the transfer of ownership was confirmed, we sat down with Wider’s new president and sales & marketing director to talk about the acquisition and his future plans for the brand. 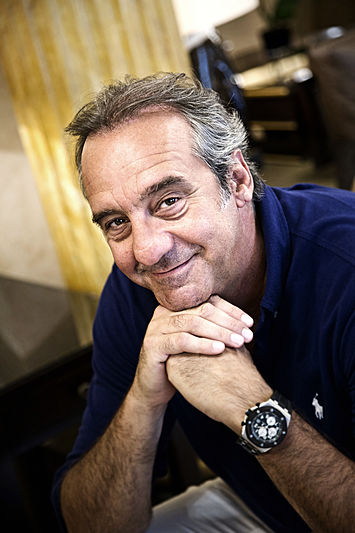 When did Wider first spark your interest?

I’ve always been interested in what Wider was doing and maintained close relations, especially after I left ISA. I was curious about their hybrid propulsion systems and how the Wider 165 Cecilia has a technical compartment in the bow for the power management system, generators and battery banks. About a year ago my interest spiked when I had the opportunity to try out the 165. I was amazed by the total lack of noise and vibration in silent electric mode, which provides 5-6 hours of cruising at 5 knots, or a night at anchor without firing up the generators. Cecilia, and the Wider 150 Bartali (ex: Genesi) before her, set a new benchmark with a perfect score for sound and vibration levels in RINA’s Comfort Class, as well its Platinum Green Plus Award for their green credentials. 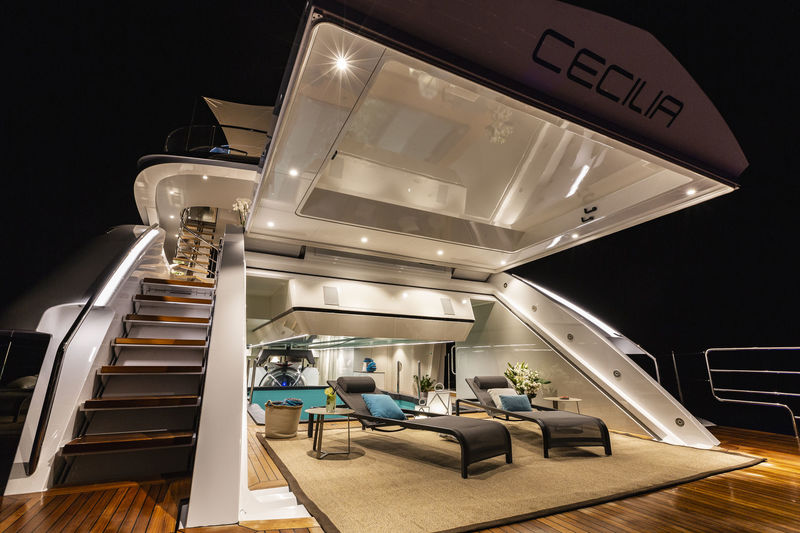 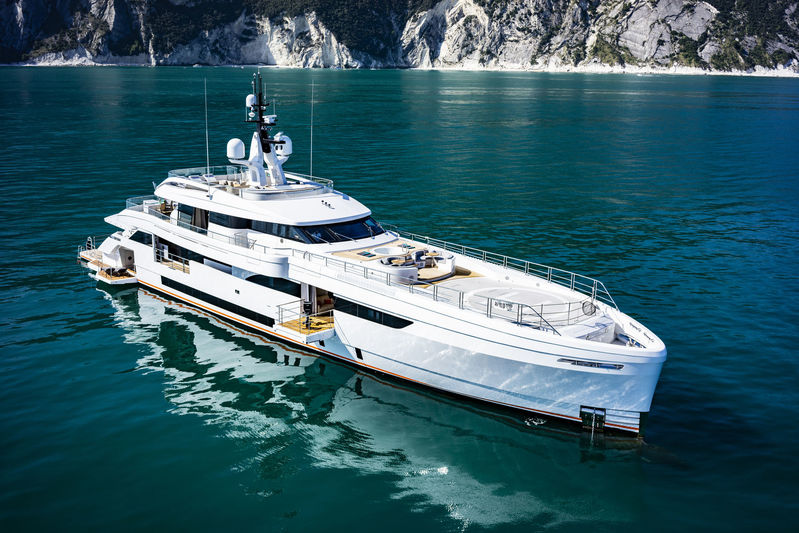 Photo: Wider s.r.l.The Genting Group [Ed. Exa Ltd, a subsidiary of Genting Hong Kong Ltd, took over ownership of Wider after the departure in May 2017 of its founder and CEO, Tilli Antontelli] was looking to get out of medium-size yacht building and the risk was that the brand would simply disappear. I thought the company had achieved so much that it couldn’t just fade away, so I started thinking seriously about what could be done to save the brand. Buying the shipyard was the logical next step. 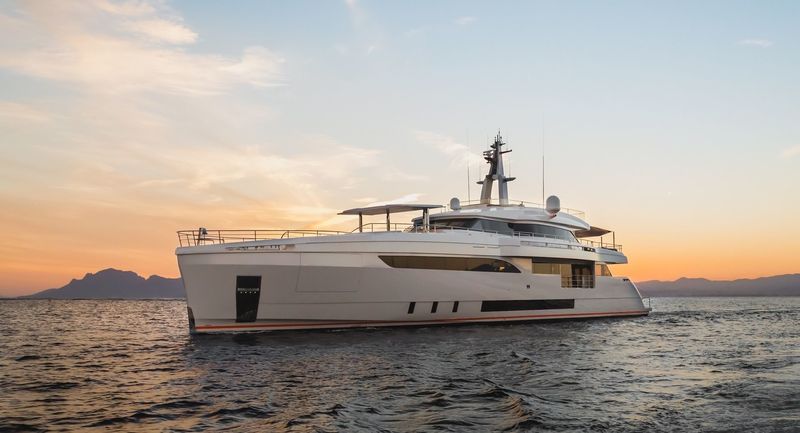 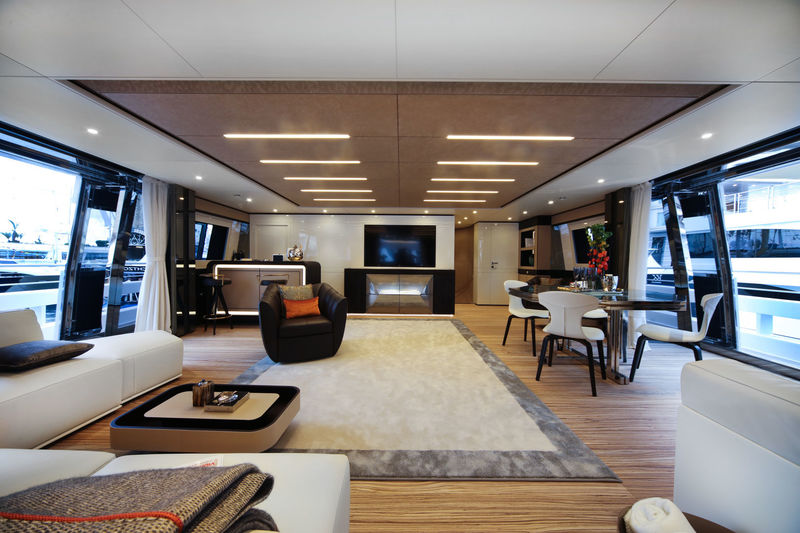 You have a 57 per cent stake in Wider, but tell us more about your investment partners, Zepter Group and Hopafi Holding.

Philip Zepter is a yacht owner, disruptor and entrepreneur who I’ve known for more than 20 years. Innovation is at the core of many of his high-tech companies like Swisso Logical, Bioptron and Tesla Hyperlight Optics. He also sea trialled the Wider 165 and was impressed. Tiziano Giovannetti is another entrepreneur and a childhood friend from the Ancona region. He’s CEO of the sustainable energy company Fintel Energia, which is part of his family’s Hopafi Holding group. Both partners are committed to technological innovation and long-term investment in Wider, but more importantly, we all believe that electric propulsion is the future of yachting.

When I left ISA I started investing in renewable energy and I’m also consulting for Silent Yachts, which is building its latest solar-powered catamarans in Italy. Norway has already proposed a ban on heavy fuels and scrubbers in its fjords, and others will follow suit soon. I think it’s absurd that superyachts are burning thousands of litres of diesel just to keep their generators running at anchor. That’s just not cool anymore. 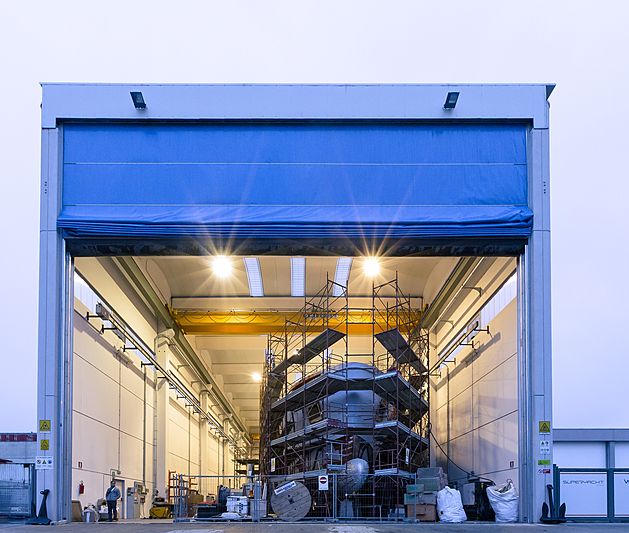 All the same, hybrid superyachts are still a rarity and ultimately Wider failed to capture the imagination of the marketplace.

I think that will change. Wider was ahead of its time when it launched the Wider 150 in 2015. The market is much more familiar with hybrid technology now from what’s happening in the automotive world. When you buy a car today, you seriously consider a hybrid or electric model. The same will happen with yachts and when I showed a long-standing client around the Wider 165, he told me it was the first time in 30 years he’d seriously considered buying on impulse. 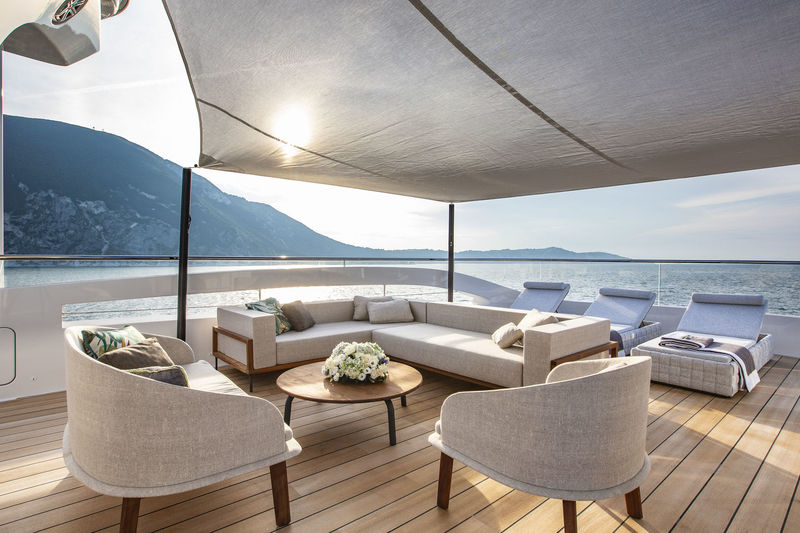 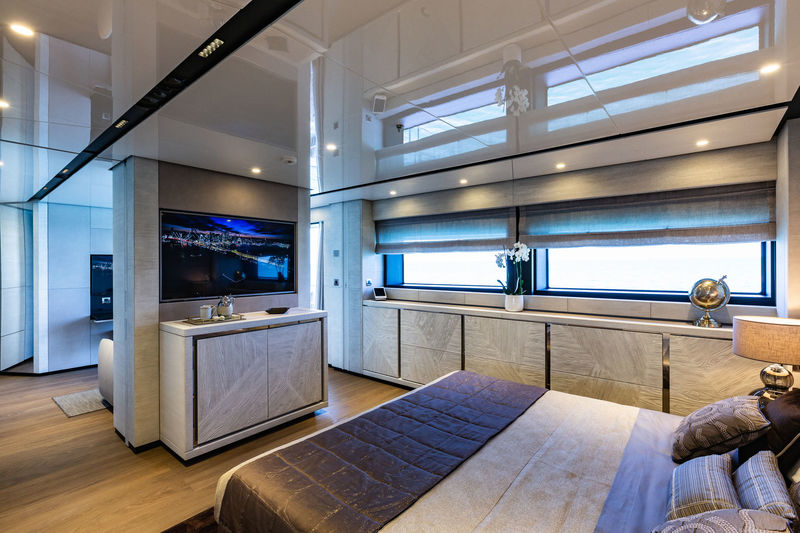 Photo: Wider s.r.l.The other issue for Wider was that they had little experience of displacement superyachts, which in terms of layout and amenities are very different from planing yachts. On the Wider 165, for example, the owner’s suite in the middle of the main deck, and the relatively small sundeck, didn’t live up to the expectations of the displacement market. I think the forward engine room compartment and the open-air lounge on the foredeck, which is in full view of the crew on the bridge, are other questionable features in a conservative industry unused to lots of changes all at the same time. These are factors that may have delayed further sales, but Wider sowed the seeds and now is the time to reap the rewards. 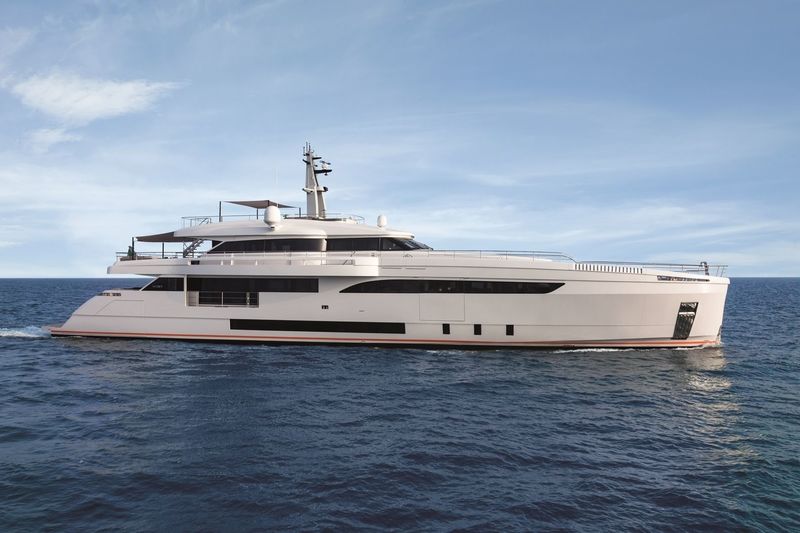 So how will the Wider product change under the new ownership?

We have a clear step-by-step plan for how we want to move forward. First and foremost, we want to continue as pioneers in hybrid technology for yachts. We’re starting with a new 54-metre project of around 820 gross tons that will be presented at the Monaco Yacht Show. The exterior styling by Andrea Vallicelli is very much in the Wider vein and the interior design is by Michele Lubrano, a young independent designer formerly employed by Wider who is returning as chief of our in-house style department. The drive-in tender garage will remain and house a Wider 32 or 42, but here too there will be an exciting development that will be revealed when we unveil the project. 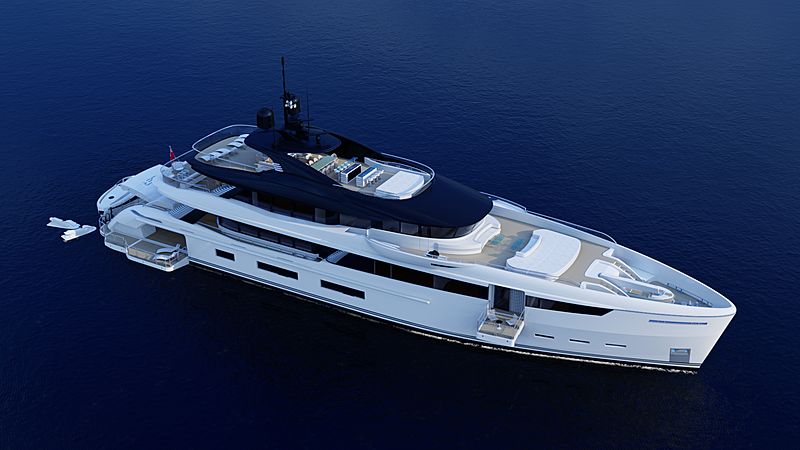 Photo: WiderThe big change is on the technical front. We’re keeping the same basic hybrid system and podded propulsion, but instead of four generators the new 54-metre yacht will have just one in a technical compartment amidships on the lower deck, plus an emergency generator for get-home power. A battery bank will provide 10 hours of silent, emission-free cruising at 10 knots, or electrical power for hotel loads at anchor for up to 30 hours. Moreover, it can be fully recharged in just one hour.

Smaller displacement models will follow of around 108, 120 and 135 feet, based on the same engineering platform with hybrid propulsion. We also have changes planned for the Wider 32 and 42 runabouts, while for superyachts over 250 feet we have an agreement with Genting to build at Lloyd Werft, its shipyard in Germany.

Photo: WiderDo you already have a prospective client for the first unit, or are you prepared to start building on spec?

I have one of two clients in mind, but we’re also ready to build on spec. We want to compete with the top Dutch brands and to do that we have to focus on quality rather than quantity. Ideally, I’d like to have two projects in build and a third in the pre-engineering phase. In three years’ time, I think we’ll have something very special to present to the market. In the long term, the idea is to be able to sell our hybrid know-how and technology on to other shipyards, and list the company on the stock exchange.

How does it feel to be building yachts again in Ancona?

I’m a lot more relaxed about it now that I was just before the acquisition! I realise we’re taking a risk and have a responsibility to the workforce, but we can stay on our feet with one project in build. Although I’m from Ancona, my business is in Monaco. I’ll be visiting the shipyard every couple of weeks, but I don’t want it to depend on me. I have a very talented workforce in place that can take care of the day-to-day running of the company. I want to be able to stay focused on the bigger picture – strategic decisions, better products, what the market wants – and communicate that picture to the rest of the team.