The 68.2-metre yacht Ragnar is for sale as a converted explorer yacht. Built in 2012, her name was inspired by the identity of the famous Norse warrior king. 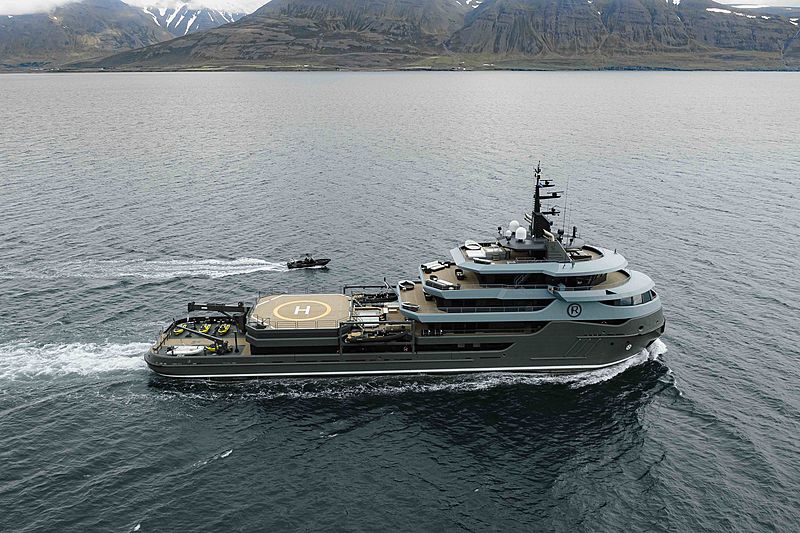 Photo: Blueiprod / BurgessRagnar was built to take guests out of their comfort zones and into an uncharted world of snowy mountain tops, unforgiving tundra and pitch-black ocean depths that teems with marine life. 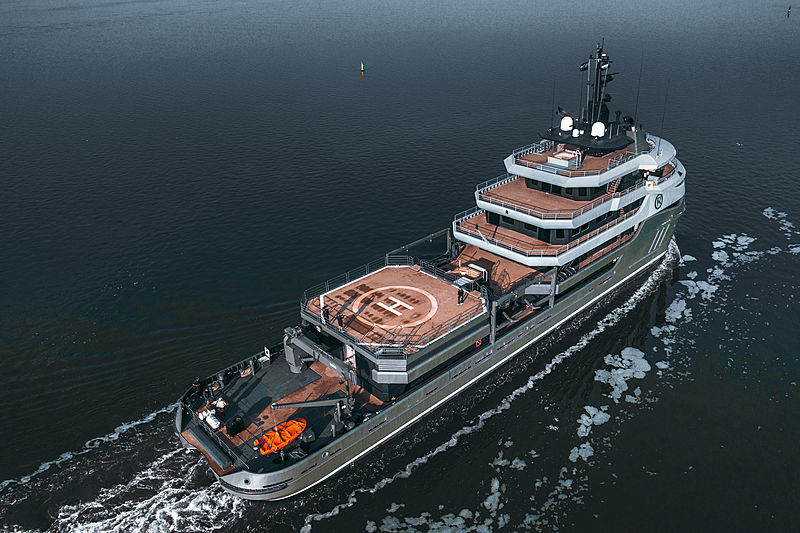 Photo: Charl van Rooy / SuperYacht TimesBeneath her rugged exterior is an even more untamed commercial backbone that sets the motor yacht for sale apart from luxury explorer wannabes in her class. 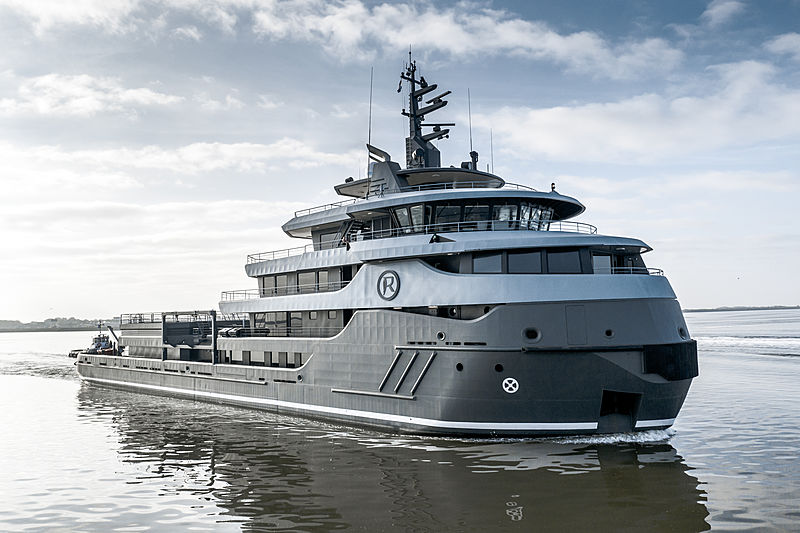 Photo: Charl van Rooy / SuperYacht TimesWith over 500 square metres of deck space and a total volume of 2,450 GT, motor yacht Ragnar is substantially larger than your conventional 68-metre motor yacht. An impressive 900 GT was added to the ship’s overall volume during the intensive rebuild project at Icon Yachts which lasted three years. Photo: BurgessBoth the interior and exterior design of the yacht Ragnar for sale, are the product of Britain-based RWD. “The owner is hugely interested in medieval battles and weaponry, so we picked up on his hobby and gave the project real character with a helmet-like face,” revealed Charlie Baker, RWD team leader for the project. “He wanted the vessel to have a physical presence and I think the imposing bow and superstructure deliver that.” 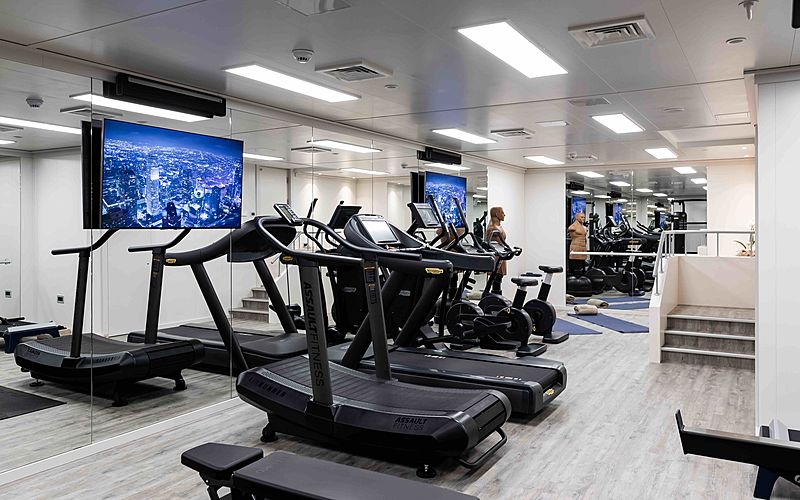 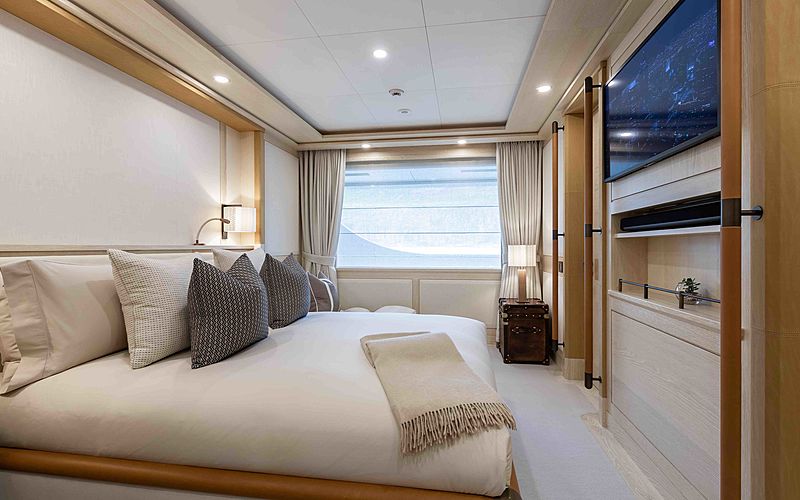 Photo: BurgessSleeping up to 12 guests taken care of by a crew of 17, the modern and sleekly-styled explorer yacht for sale, is LY3 compliant and one of the few explorers with ICE Class A1 hull. 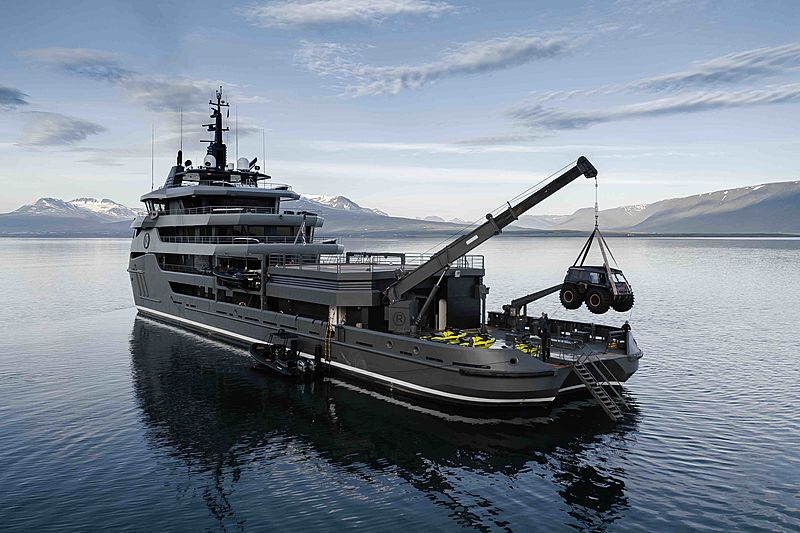 The yacht Ragnar is for sale and awaiting her new owner to traverse to off-the-beaten track locations with her at a comfortable cruising speed of 8 knots. On account of her twin Caterpillar 3516C-HD diesel engines, she can also reach a top speed of 10 knots.

Arcon Yachts
GET IN TOUCH
Email Call Get a call
Advertisement