Last September, Eva Orsi was appointed president of Tankoa Yachts, the shipyard set up by her industrialist father and former owner of Baglietto, Guido Orsi. She took over the role from her brother, Guido Jr. SuperYacht Times travelled to Genoa to talk to the new company president (and mother of three) following the technical launch last weekend of 50-metre Bintador, the shipyard’s latest motor yacht with hybrid propulsion. 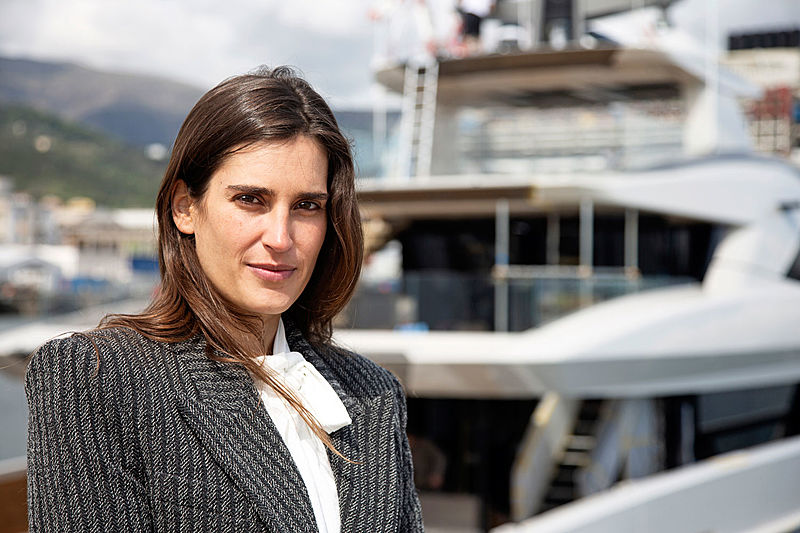 Why did you step in to replace your brother as Tankoa Yachts president?

I had always followed the shipyard from behind the scenes, so when my brother decided that he wanted a change for personal and professional reasons it seemed like the ideal opportunity for me to step in. There was no pressure from my father; in fact, ever since I was at school and then university, he always encouraged me to pursue what interested me rather than go into the family businesses. So it was my own decision, but one that was fully supported by my father and the other shipyard directors. 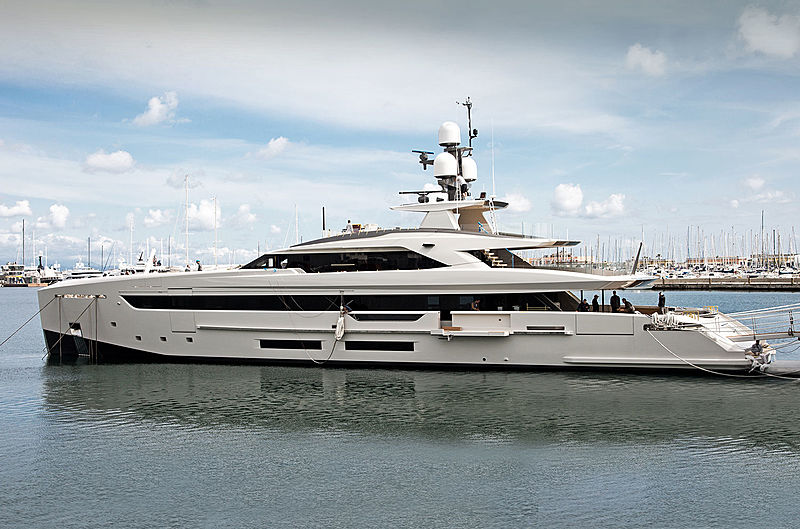 Photo: Justin Ratcliffe Your professional background is in art and design; what does that work experience bring to your new role?

I think I have a different perspective and new or fresh ideas, maybe because I have less experience in the yachting sector and fewer preconceptions. I’ve noticed – and this is something that Tankoa already does – there is a need for more innovation in terms of design and technology, but also experiential. This was evident when I went to the MYBA event in Barcelona last week where Solo was on show and there was a lot of curiosity in the yacht because she is perceived as being different and not your standard white boat. 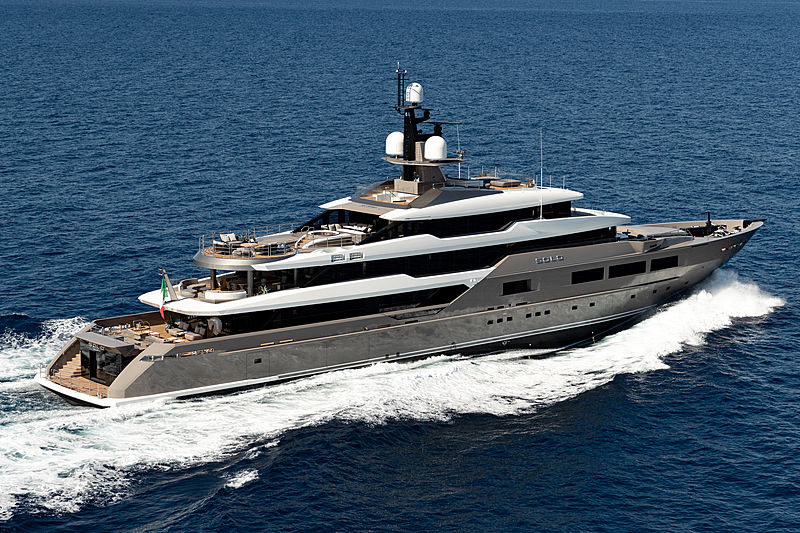 Photo: BlueiprodI should add that I’ve been immersed in the yachting world since I was a child. The first family boat I remember was a Magnum called Lunar Park and I recall spending summer holidays aboard in St Tropez when the boat became a children’s playground. Then we had the 31-metre Codecasa Blue Velvet, which was followed by the 42-metre Baglietto Blue Eyes. Then my father took a break from yachting, but was eventually pulled back in and bought a smaller Mochi Dolphin 64 called Blue Ray. 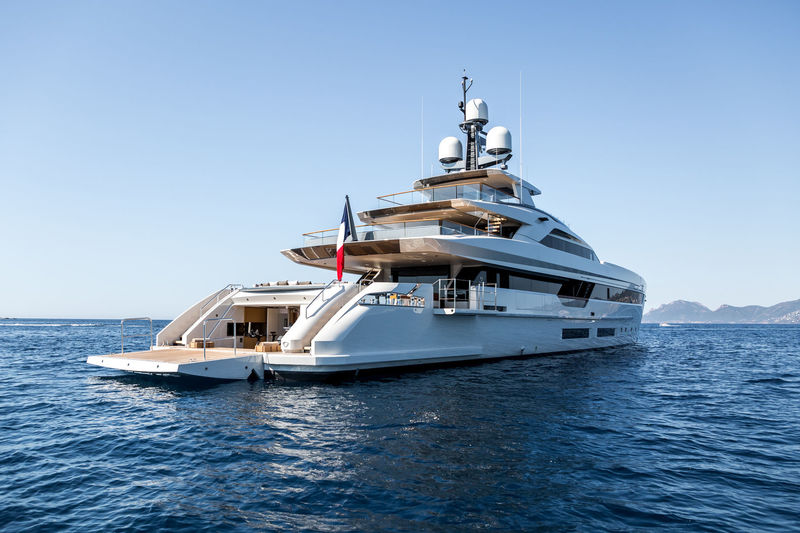 Tankoa Yachts was set up right at the start of the financial crisis in 2008 and the first few years were tough. Was the family ever tempted to pull out of the business altogether?

I remember we had some bad luck right at the beginning and there were some very difficult decisions to make. But my father always believed in the brand, in the product and in the team, which is mostly made up of former Baglietto staff like our CEO Euro Contenti and general manager Edoardo Ratto, who are also stakeholders in the brand. I think that confidence has been vindicated with four yachts now on the water and two 50-metre projects in build on spec, one of which is in an advanced stage of negotiation with a client. Another key consideration for clients is that we’re an independently financed shipyard and have no problem in providing a bank guarantee when they sign a contract to build with us. 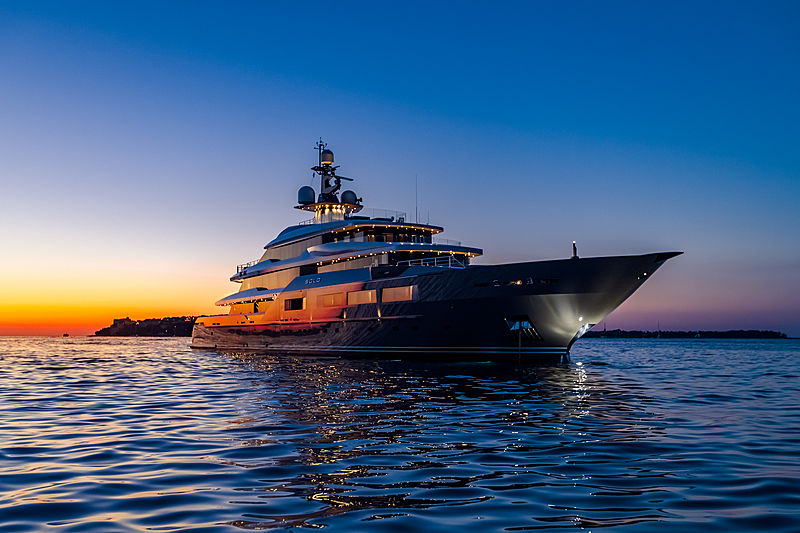 Photo: BlueiprodSuerte and Solo are based on a common platform, as are Vertige, Bintador and the 50-metre spec projects, but you’ve also announced a full-custom division. What’s the plan for future production?

The family line of yachts designed by Francesco Paszkowski has clearly been successful and building series yachts means we can deliver more quickly. But over the last year or two we’ve seen a big increase in requests to respond to bid packages for full-custom projects in the 50- to 100-metre range and we’re working on custom designs with other designers, although I can’t reveal any details yet. In terms of size, we can build up to 90 metres, but a construction shed can be extended up to 100 metres if required. We’re currently delivering one yacht a year, but our aim is to increase that to two a year, which would mean having four hulls in build at any one time. 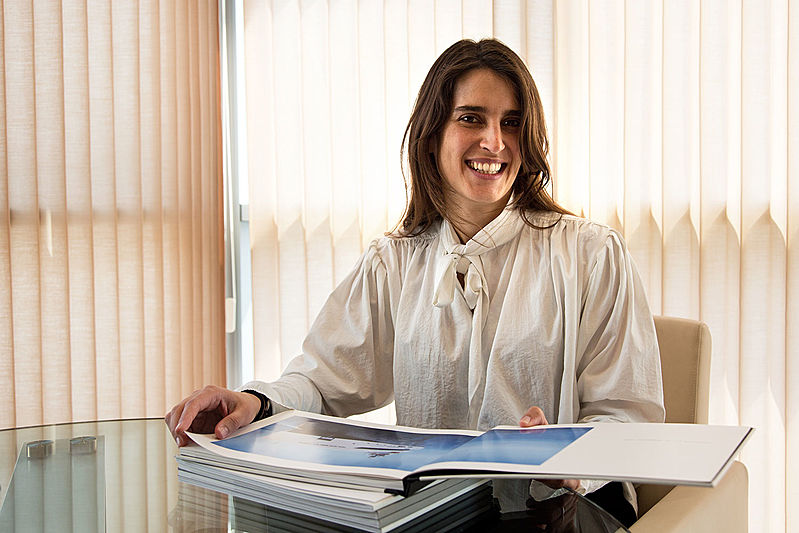 Photo: Justin RatcliffeIn terms of brand positioning, how does Tankoa fit into the yachting industry in Italy and overseas?

Tankoa occupies a strategic niche in the market. We aim to compete with north European shipyards in terms of quality, technology and engineering. This also means that Tankoa yachts cost more than most of our Italian rivals, but less than in Holland or Germany. With the launch of Bintador, our first yacht with hybrid propulsion, and growing interest from owners and brokers in custom projects, I think the market is increasingly aware of what Tankoa can offer. 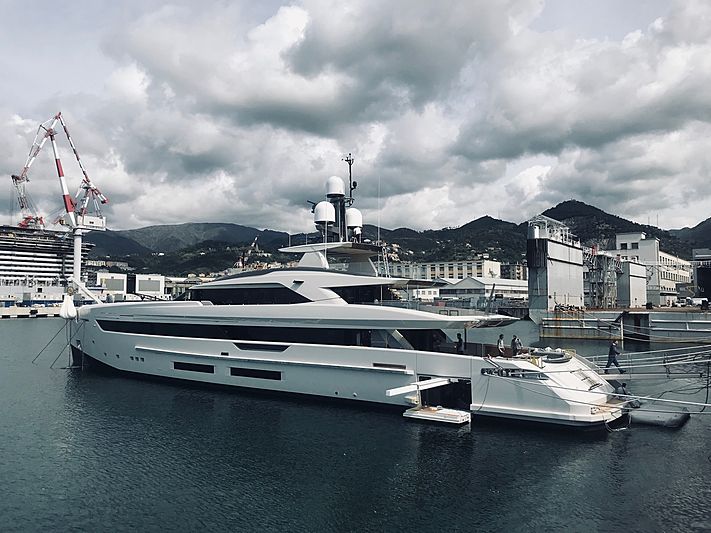